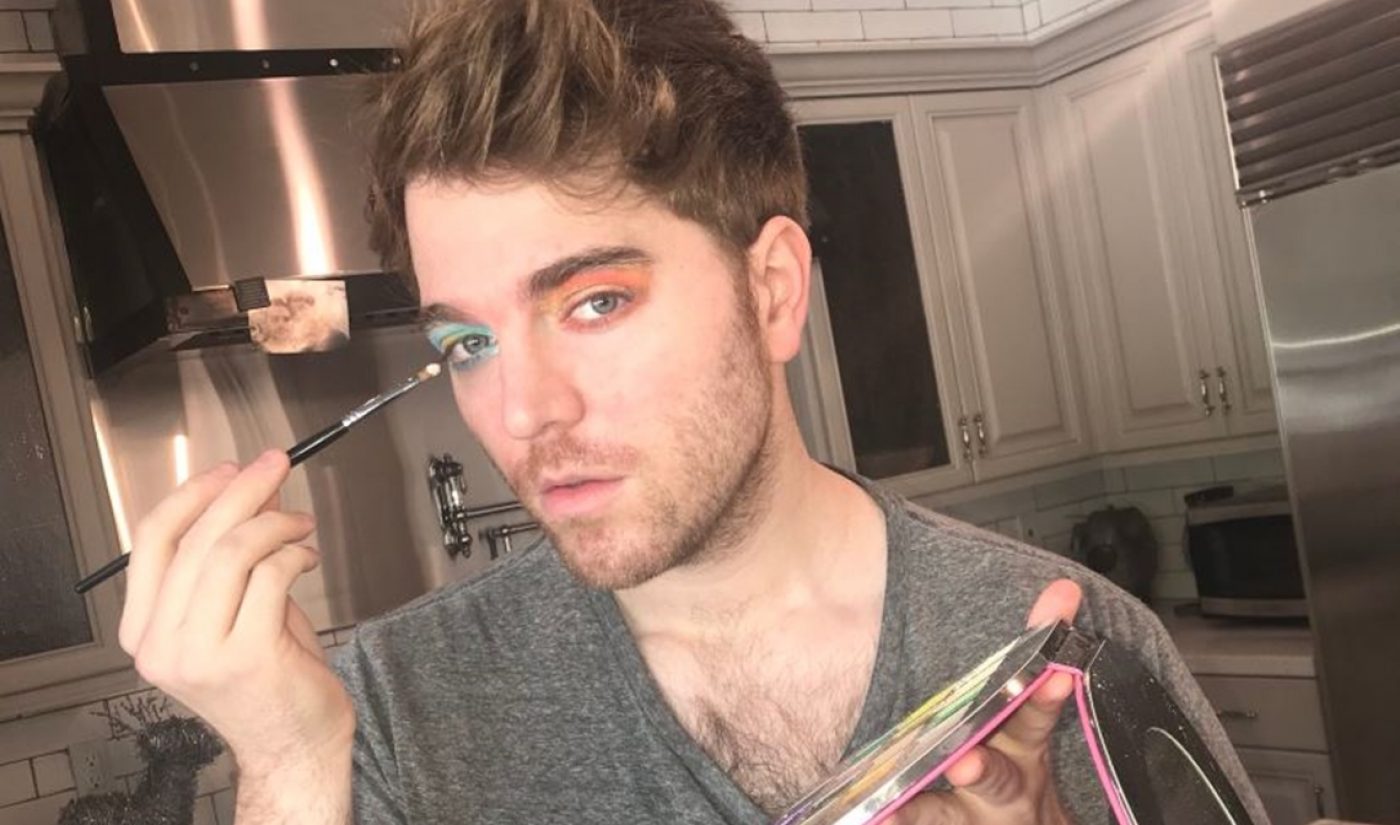 After the wild success of his investigation into The Mind Of Jake Paul, YouTube revolutionary Shane Dawson has been noticeably absent from the platform since mid-October.

And while the 30-year-old has teased follow-up projects on Twitter, Dawson’s next venture just came more sharply into focus. “In 2019, Shane Dawson and I are going to bring you a new series that’s never been done before,” beauty guru Jeffree Star tweeted last week. “Holy sh-t I’m excited.” Dawson — who recently moved into a new house in Star’s neighborhood — followed this up yesterday with a handful of photos in which he’s attempting to apply eyeshadow using one of Star’s palettes. “Sit down [beauty] gurus,” he teased. “I’m coming for you.”

While it is unclear whether the series will follow Dawson on his quest to become a beauty vlogger, this isn’t the first collaboration between the two YouTube goliaths. In August, the duo released a docuseries on Dawson’s channel called The Secret World Of Jeffree Star, which examined the staggering wealth that Star has accumulated thanks to his eponymous beauty brand, and also touched on his struggles with self-harm. That series ultimately clocked 110 million collective views.

In addition to his second Star series, Dawson also appears to be readying more videos about conspiracy theories for 2019 — a subject that he has already explored extensively on his channel. On both counts, however, fans eagerly awaiting new content from Dawson will have to hold tight until early next year, when videos are slated to roll out. Dawson has even dubbed 2019 the “year of the robe” given his preferred attire (or lack thereof) while filming.