The First Part Of Shane Dawson’s ‘The Mind Of Jake Paul’ Is Here, And It’s Nuts 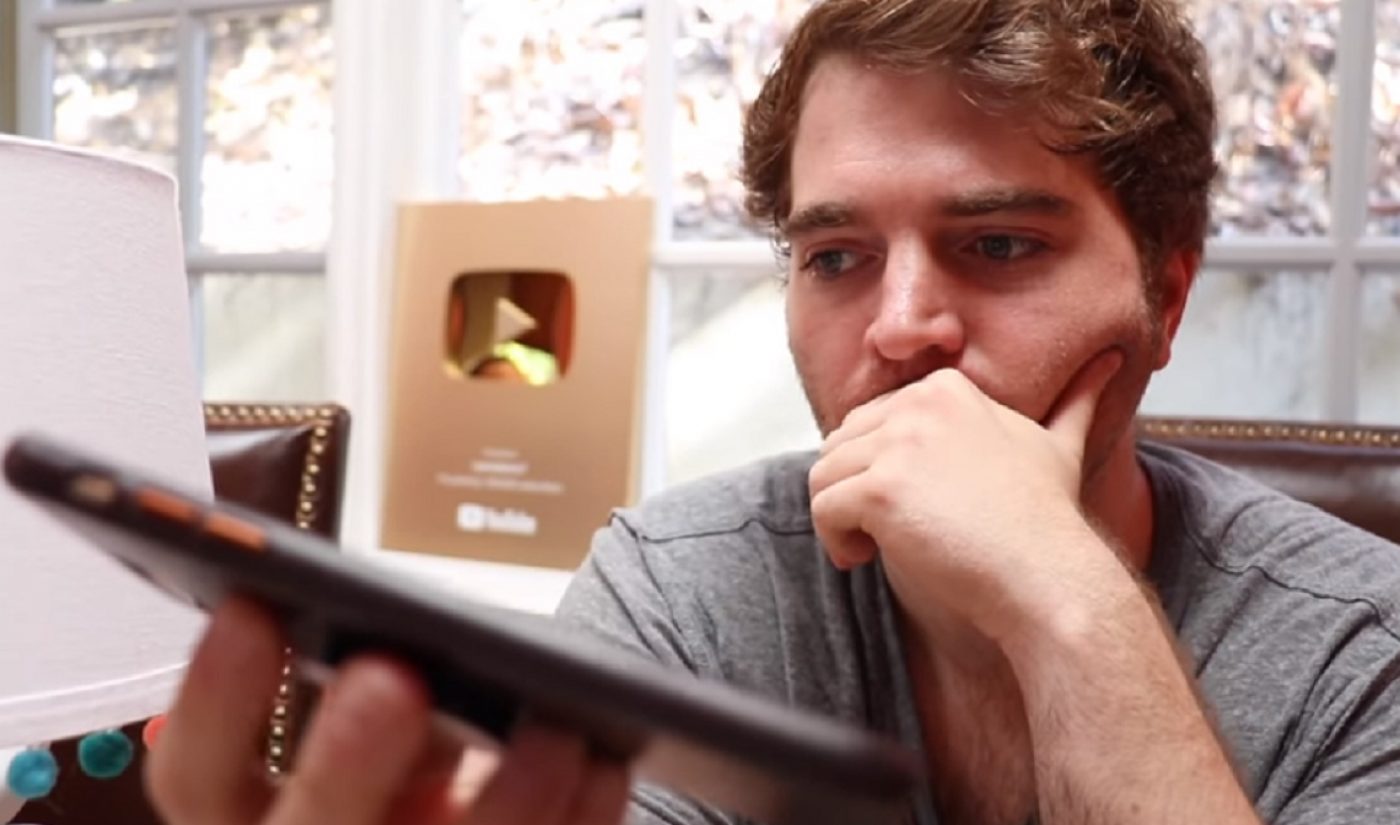 The first installment of Shane Dawson’s eight-part exposé The Mind of Jake Paul dropped today, netting Dawson more than 500,000 views in less than an hour and revealing the major question he set out to answer: Is Jake Paul, as many on the internet have asserted, a sociopath?

In part one of the series, which is sponsored by browser extension Honey, Paul himself only appears in a couple of minutes or so of original footage filmed by Dawson’s crew. Most of the installment’s runtime is dedicated to a conversation — interspersed with footage from Paul’s vlogs — with YouTube commentator iNabber, who catches Dawson up on all the Paul drama thus far.

Together, the two pitch intriguing theories the series will apparently dive into. Those include the relationship between Paul and Team 10 members (who allegedly must fork over 20% of their earnings in order to be in the troop), and if Paul’s relationship with his YouTuber older brother Logan Paul may be far more toxic than people think. Dawson also questions the mindsets of other YouTubers who risk themselves doing the same sorts of dangerous stunts as Jake and other Team 10 members.

But while the 40-minute first installment offers plenty to chew on, its most weighty moment comes just shy of two minutes in. Dawson plays part of a years-old vlog featuring both Logan and Jake, where they, seemingly alone, talk to their YouTube fans. As Logan urges Jake to make a heart with his fingers to show viewers their love, the shot cuts closer to the dark window behind the brothers, showing a reflected figure appearing to be their father Greg Paul as he takes a sharp step sideways. Both Jake and Logan glance at him, seeming nervous, before the video cuts away to its Mind of Jake Paul title card.

Later in part one, Dawson shows the fallout from Jake’s claim he stayed overnight in the White House, which led to an official investigation. In a clip, Jake tells viewers, “The Secret Service is at our house right now, this is not a joke. What does this mean, though?”

He turns the camera to Greg, who says, “It means you’re getting great vlog material.”

Jake himself, in his spare original footage for the documentary, acknowledges how widely hated antics like the White House overnight have made him. In a voice memo to Dawson sent prior to filming, he says, “I know you’re gonna get criticism for this. I don’t even think I have to warn you. People hate me. Like, literally, they hate me. If this is gonna hurt you, then I don’t wanna do it. If there’s anything we can do to avoid you getting hurt, we should do it. And we should just be as honest as possible about everything. I trust you.”

Future installments will contain footage from inside the Team 10 house, as well as conversations with a psychologist about sociopathy. A tweet from Dawson earlier today hints that the series will dig into some serious occurrences: “I appreciate the people involved letting me share their stories and I appreciate the people not in the series but who still let me share their stories,” he wrote. “Many didn’t want to relive the past and many said it was too emotional to talk about on camera.”

In a separate tweet, Dawson said producing this series has been “the most intense horrifying emotionally draining experience of my career.”

A note about “the mind of jake paul” ❤️ pic.twitter.com/lz2V84cjNq