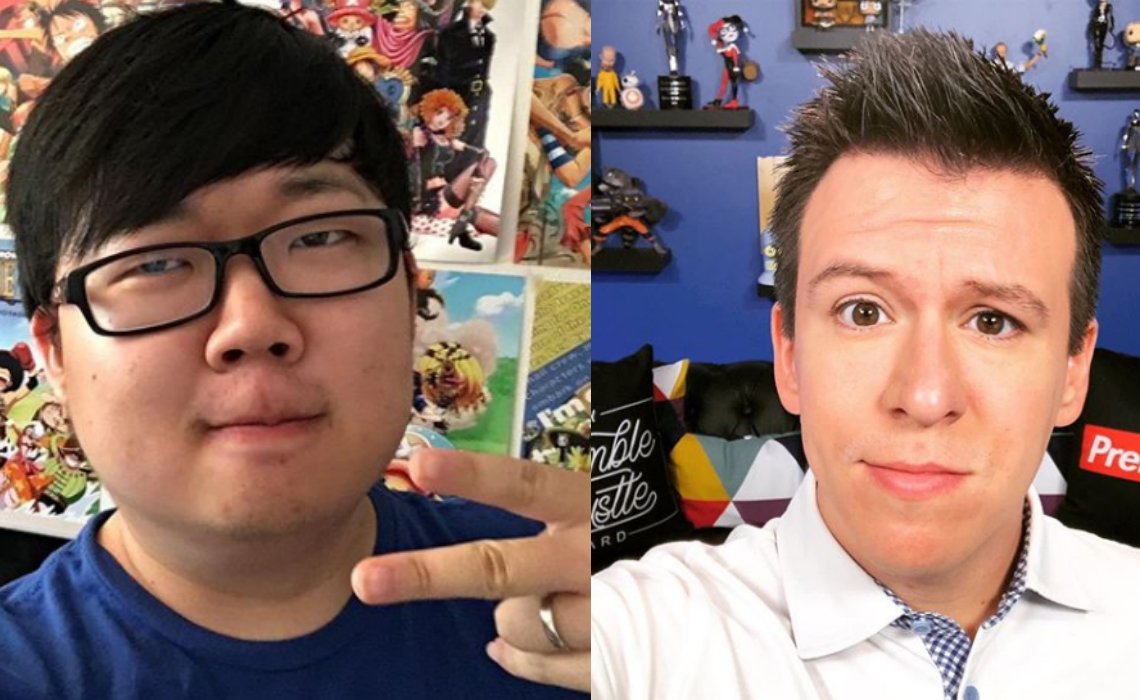 Philip DeFranco And ProZD Announced As Inaugural Guests For RTX 2019

DeFranco runs the daily YouTube-based Philip DeFranco Show, where he takes a look at current events on YouTube and beyond. He’s amassed more than 6.4 million subscribers on the platform. ProZD (aka SungWon Cho) is a professional voice actor who is responsible for characters in popular shows like Red vs. Blue and Crunchyroll’s Anime Crimes Division. On YouTube, where he has 1.8 million subscribers, he’s best known for his excellently nerdy comedy skits — and has also appeared a number of times on Rooster Teeth channel Achievement Hunter (1.6 million subscribers).

Rooster Teeth also gave a first glimpse at RTX 2019’s programming, which will include a panel about the Rooster Teeth podcast network, as well as podcasts about a number of the studio’s original productions: upcoming mecha anime series gen:LOCK, long-running hit anime RWBY, animated series Camp Camp, comedy show Arizona Circle, and more yet to be announced.

On top of all that, RTX announced that it’s opened early bird ticket sales. Folks interested in attending July 5-7 in Austin can now snag single-day tickets for $42.50 and three-day tickets for $99 — although judging by a followup announcement on RTX‘s Twitter account, tickets won’t be around much longer.

#RTXAustin Plus badges are officially sold out! Platinum badges and Weekend badges are still available, so hurry up and get yours at an early bird rate!https://t.co/voCPxIYCAy

All tickets will go up in price beginning Feb. 4. More special guests and programming will be revealed in the coming months on the Rooster Teeth and RTX Twitter accounts.