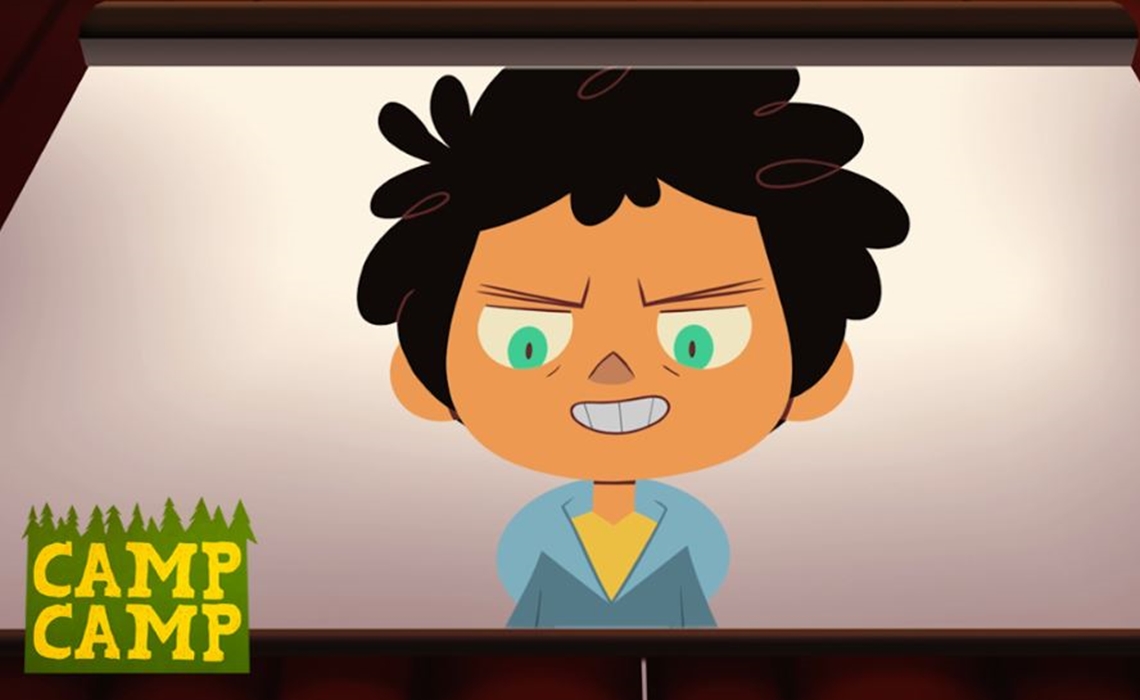 Rooster Teeth is bringing back animated hit Camp Camp for a third season, and the Austin-based digital network unveiled today the trailer for the series, which is chock full of murder mysteries, secret agents, and lake monsters.

Camp Camp follows a jaded ten-year-old named Max who finds himself stuck at a dysfunctional summer camp called Camp Campbell run by a shady business mogul. Max must contend with his annoyingly cheery counselor as well as a weird array of fellow campers in his bid to escape home. Season three will bow on May 25 on Rooster Teeth’s streaming service. Camp Camp is the network’s first series to garner an audience that’s more than 40% female, Collider reports.

Camp Camp debuted in June 2016 and helped herald Rooster Teeth’s now-annual Summer Of Animation. The four-month event will see the premiere of the company’s most beloved animated series — which this year is set to include returning hits like Red vs Blue, RWBY, RTAA (Rooster Teeth Animated Adventures), and RWBY Chibi, as well as the all-new gen:LOCK.

You can check out past episodes of Camp Camp right here, and watch the trailer for season three below: