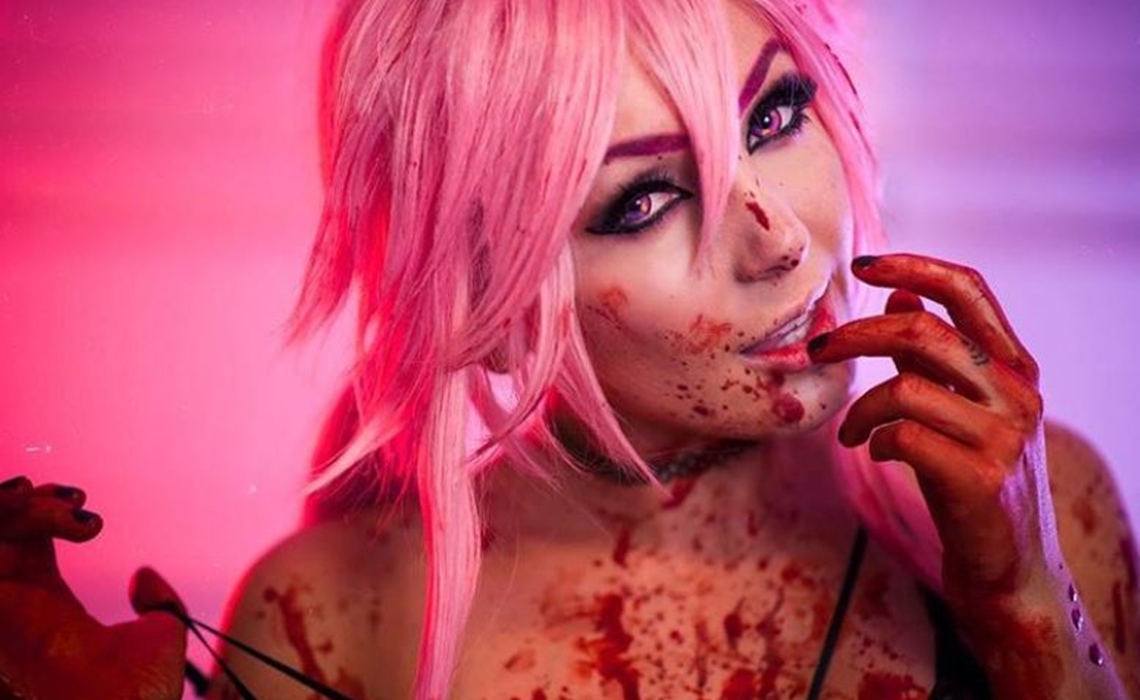 As the VidCon madness subsides, RTX Austin is fast approaching — and the Rooster Teeth-run convention has unveiled this year’s headliners.

Tickets for RTX Austin, which will be held from August 3 to 5, are available here.