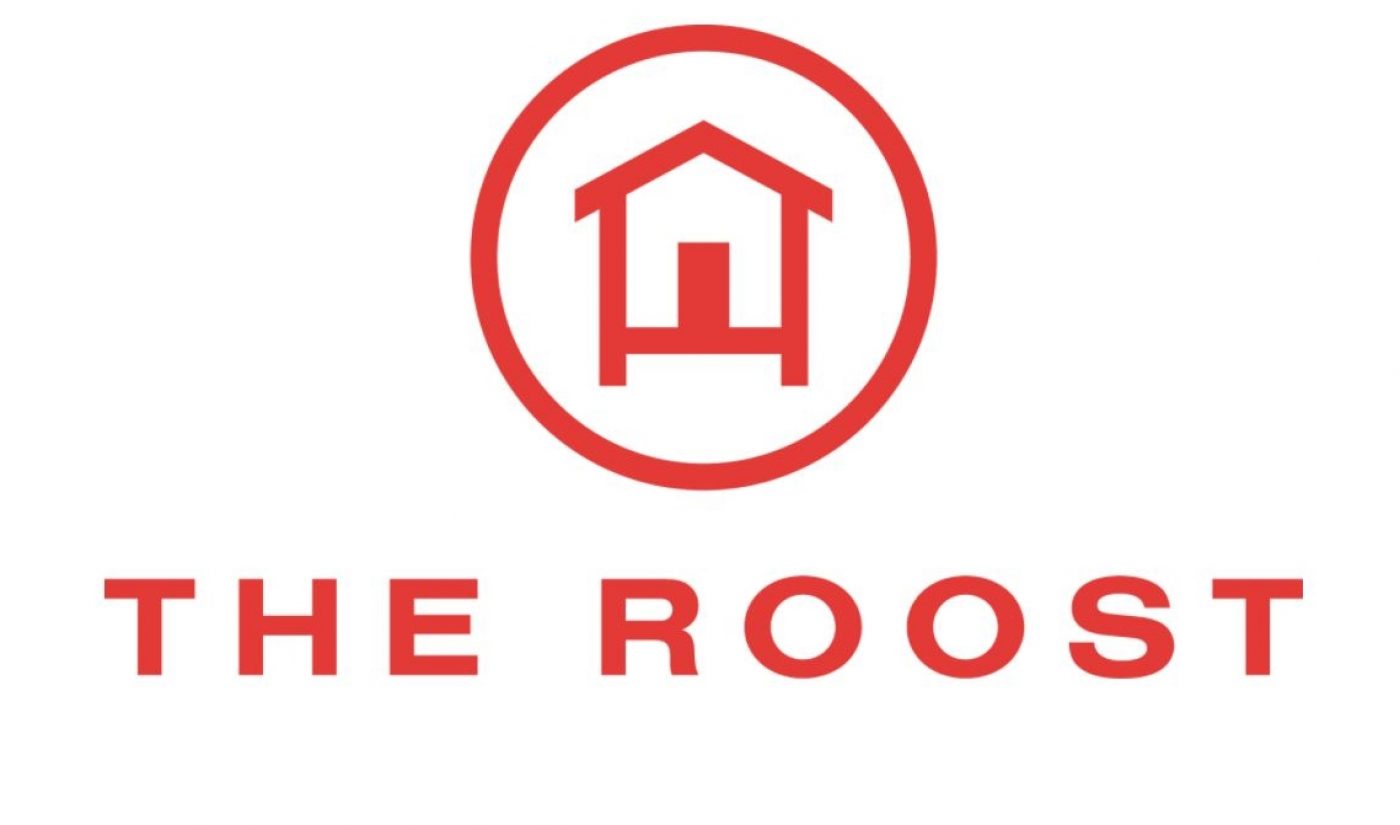 Austin, Texas-based digital entertainment brand Rooster Teeth is expanding its empire today with the launch of a brand new podcast network dubbed The Roost, which will provide sales services to a slew of top influencer-led podcasts and online shows, including Rooster Teeth’s own shows.

The Roost will rep h3h3Productions‘ H3 Podcast, Shane Dawson’s Shane And Friends, and others, providing audience-building and ad sales services, as well as procuring opportunities with respect to licensing, merchandising, live events, original series, and film. Other creators that were named part of the global network at launch include JASH, Game Grumps, Channel Awesome, and Cox n’ Crendor.

Rooster Teeth’s podcasts, including its eponymous show as well as Dude Soup and Off Topic, will also be a part of the network. The company says its Rooster Teeth Podcast — hosted by Burnie Burns, Gus Sorola, Gavin Free, and Barbara Dunkelman — averages more than 500,000 weekly views and audio downloads across subscription service First, YouTube, and other podcasting platforms. (Rooster Teeth unveiled its 2017 slate of 12 new and returning podcasts earlier this year). The Roost will operate out of Rooster Teeth’s headquarters, with sales offices in Los Angeles, San Francisco, New York, Chicago, and Atlanta. It will be led by Alan Abdine, Rooster Teeth’s head of sales.

“We established The Roost to serve as the hub for podcasts that appeal to loyal audiences like ours,” Abdine said. “The Roost represents some of the most influential and engaged podcasts on the internet, and we’re excited to work with brands to reach these hyper-engaged millennial audiences.”

Podcasts aren’t the only new business avenue broached by Rooster Teeth in recent months. In January, the company launched Rooster Teeth Games — a division that will seek to help indie developers market and distribute their titles.