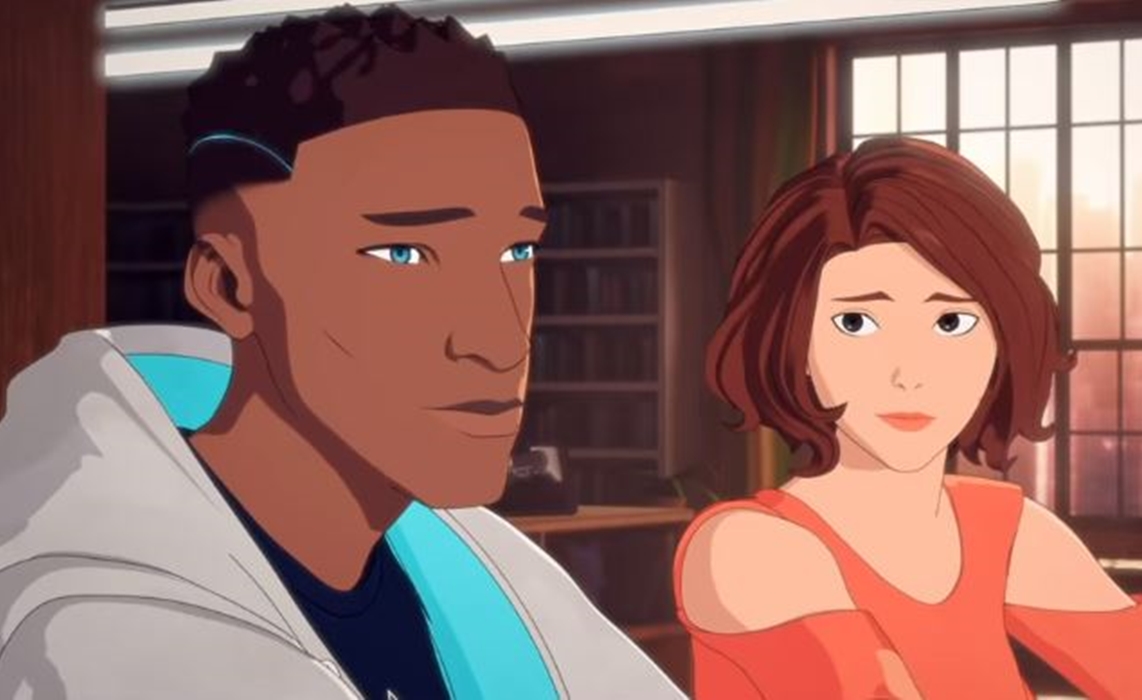 Exactly one year after announcing gen:LOCK, its biggest animated production since RWBY — which holds the distinction of being the first American anime to be exported to Japan — the trailer has arrived for Rooster Teeth’s second western anime series.

gen:LOCK takes place fifty years in the future, when an authoritarian force threatens to conquer the world. A daring team of pilots is recruited to head into battle using weaponized machines that require great sacrifice to use. The series will officially arrive Jan. 26 on Rooster Teeth’s subscription service, First, which is available as both a mobile and smart TV app, as well as via the web at RoosterTeeth.com. It will also be available on Rooster Teeth’s VRV channel.

The first episode of gen:LOCK will be available for free, though subsequent installments will be exclusively available to paying subscribers. Memberships for First start at $4.99 per month. Episodes one and two drop a week from tomorrow, with new episodes arriving every Saturday thereafter until the series finale on March 9.

The illustrious cast and creative team behind gen:LOCK speaks to the growing influence of the Austin-based digital giant, which has amassed an engaged community on the strength of its geek-focused content ventures. The series was created by Rooster Teeth animation head Gray G. Haddock and stars the voices of Michael B. Jordan (who is also producing through his Outlier Society), Dakota Fanning, Maisie Williams, and David Tennant.

Check out the official trailer for gen:LOCK below: