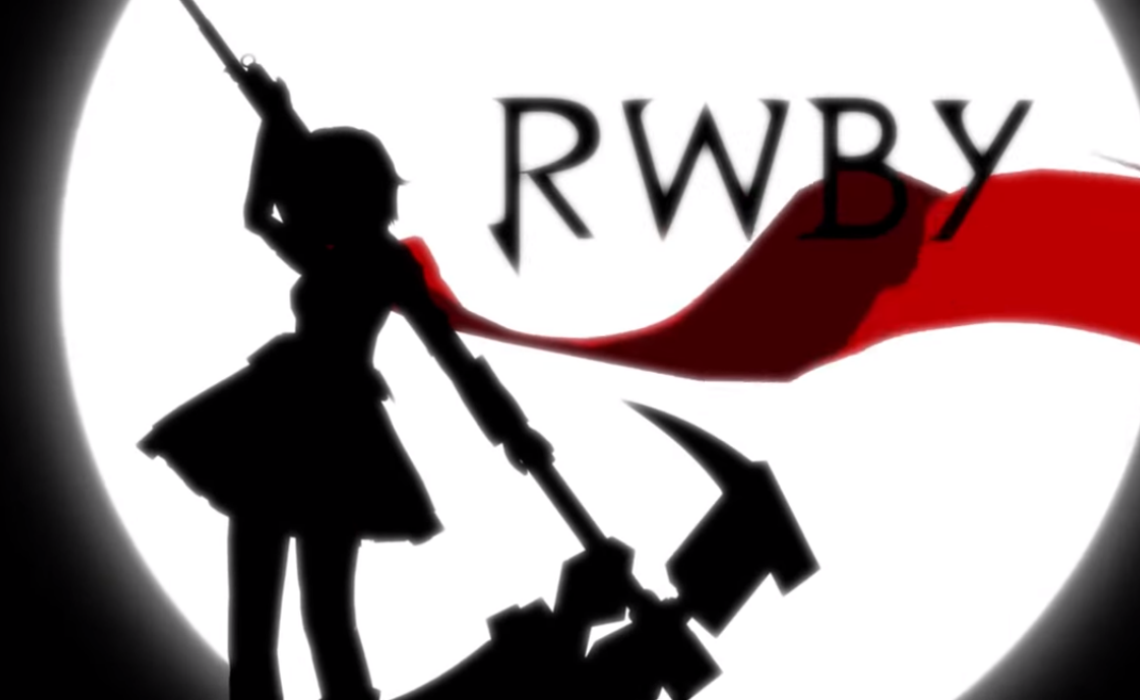 Rooster Teeth fans got some serious treats at the company’s annual RTX Austin gathering, which took place over the weekend. The creative company doled out several announcements about hit series RWBY — starting with the fact that Scholastic has purchased a RWBY young adult book series to be written by noted YA scribe E.C. Myers in partnership with lead RWBY writers Kerry Shawcross and Miles Luna.

The first book in the series, After The Fall, will be out in 2019. It will focus on secondary characters Coco, Fox, Velvet, and Yatsuhashi, according to Rooster Teeth.

“When Scholastic approached us about doing a series of novels, we knew we wanted to explore some untold stories in the RWBY universe,” Shawcross said in the statement. “We’re excited to share a new adventure with Team CFVY in this first book, and we can’t wait for people to read it.”

But RWBY fans will get a lot more content before After The Fall premieres. At RTX, Rooster Teeth announced that the show’s sixth season will premiere on Oct. 27 via subscription platform First. Volume Six will see Ruby, Weiss, Blake, and Yang journeying to a new school on a vital mission.