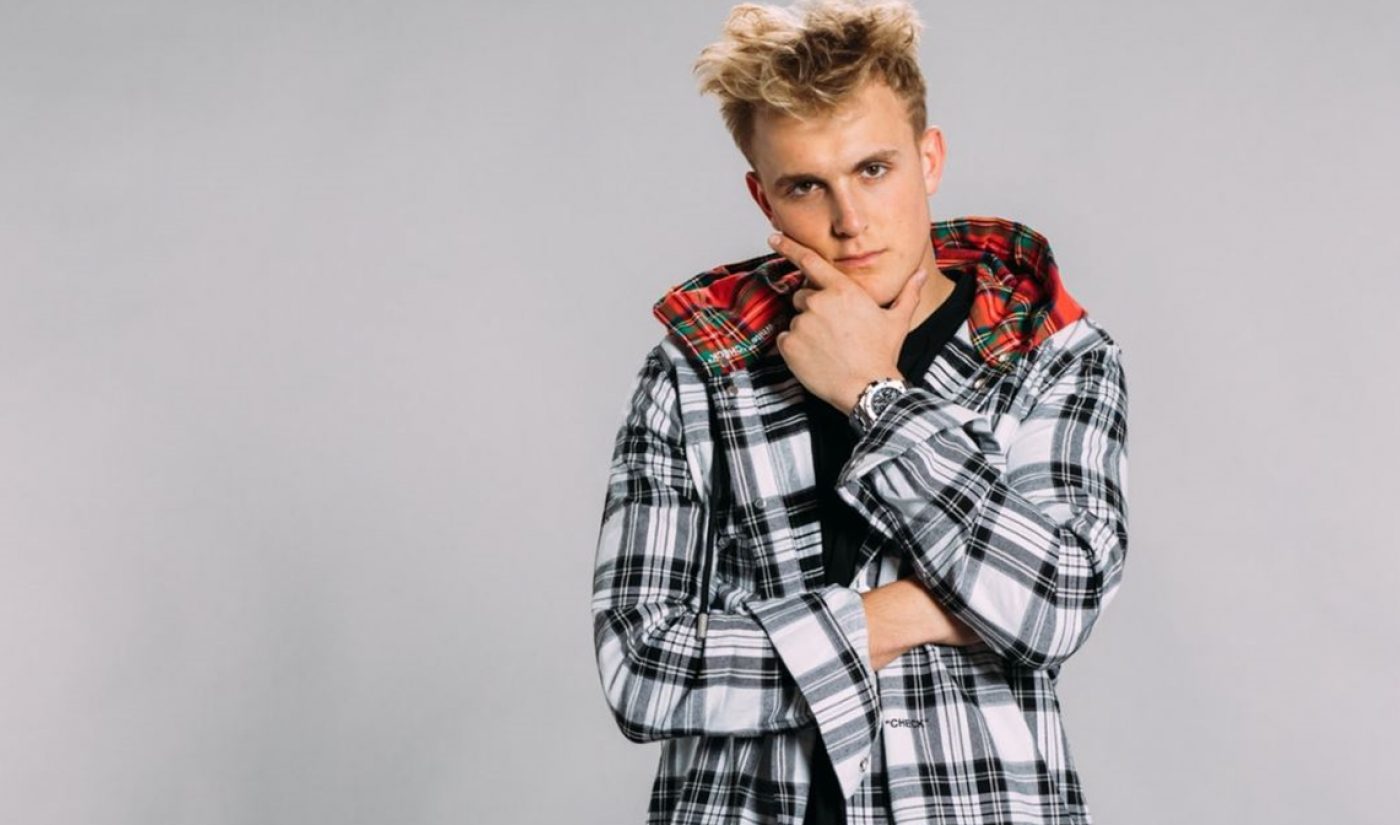 Was Shane Dawson’s eight-part The Mind Of Jake Paul docuseries — which concluded yesterday in a rambling finale that lasted nearly two hours — also intended to serve as a savvy marketing ploy for the second coming of Paul’s Team 10 vlogger collective?

On Wednesday, all of Team 10’s social media accounts were wiped, reports The Verge, save for an Instagram grid post reading, “A new team coming soon…” (see below). Additionally, each account’s profile photo — which previously featured a group shot of the squad — has been replaced by black circles, and neither Team 10’s Instagram or Twitter pages are following anyone else.

Regardless of your feelings about Paul, there’s no denying that the Team 10 concept — in which a group of young vloggers moved into a sprawling mansion in 2016 to create content collectively (often in the form of relentlessly aggravating pranks) — proved to be an enormous success. As the group effort helped ringleader Paul’s own star power to rise, he also pocketed a percentage of each member’s earnings as founder of the business. This became a point of contention as the crew’s popularity skyrocketed.

In recent months, Team 10 has withered into disarray amid a continued procession of departures. Now, according to its website, Team 10 counts seven members — one of which is Paul’s dog, Apollo, and another being 7-year-old Instagram sensation Ben Hampton. The other current members include Paul,  Erika Costell, Chad Tepper, Anthony Trujillo, and Justin Roberts. And the departures haven’t been exactly amicable, with former COO Nick Crompton alleging friction with Paul’s dad, Greg, and the Martinez Twins saying that they had been bullied. Tessa Brooks and Chance Sutton left more quietly this January and May, respectively.

In the Dawson docuseries, Paul says he feels betrayed by each of the former members — particularly Sutton, who he alleges stole the YouTube channel he previously shared with Trujillo when he left. “When these people come into Team 10, I give them everything,” Paul told Dawson. “Managers, agents, house, food, money, a place to live, fame, cameramen, editors, brand deals. Everything. I give it to them. Then they forget where they came from after a couple of months, and they’re like, ‘Oh, I can do this on my own.’”

If the re-launch is cleverly timed, it wouldn’t be the first time that Paul has harnessed a massive spectacle to push a personal business venture. Following his highly-viewed boxing match against Deji Olatunji, he launched a new merch range dubbed Rise ‘N’ Be Original (RNBO). 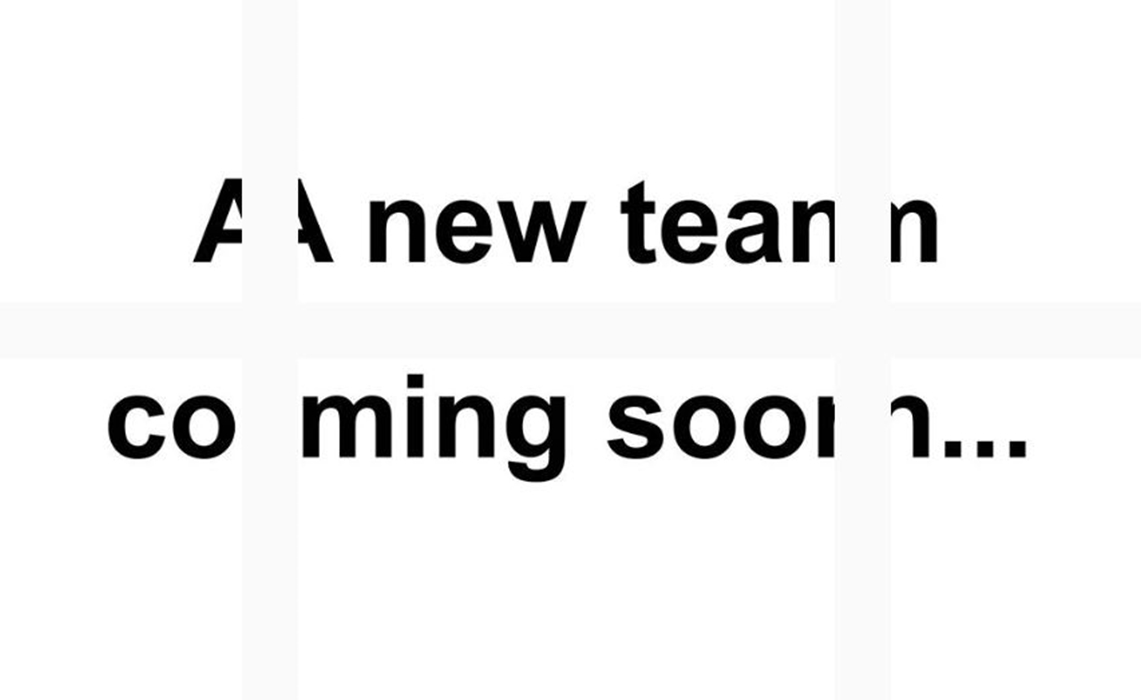