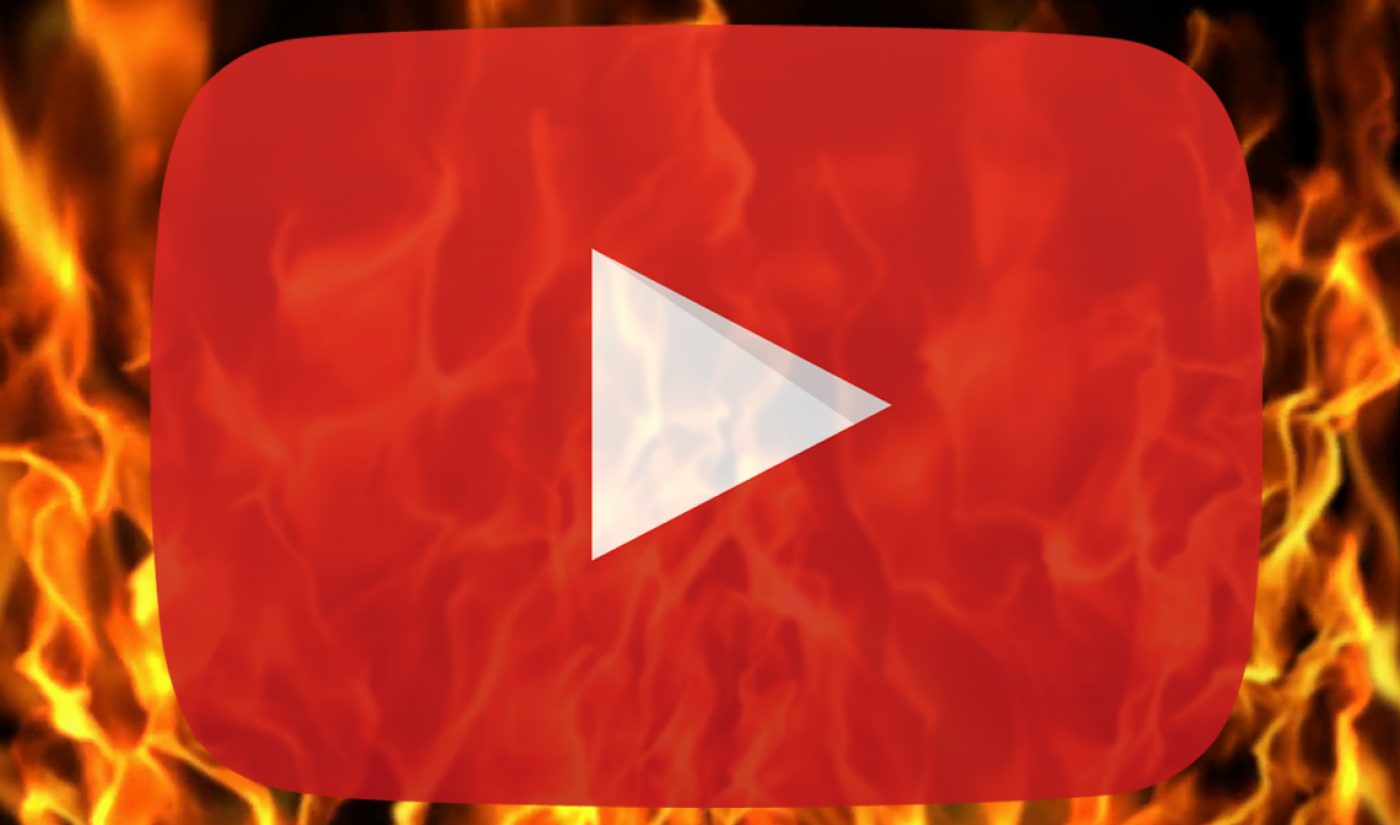 Many creators and media companies, including some that my company Little Monster works with as clients (per the examples below), are noticing a significant downturn in viewership on new videos uploaded to YouTube. However, for the most part those channels are also only noticing a small overall viewership downturn.

What we’ve observed on channels we work with (and most dramatically during the weeks of late July and early August) is new uploads are not being featured in the Recommended section (known in YouTube analytics as “Browse Features”) nearly as heavily as they were earlier in July, June, and really all of 2018.

What we are observing (empirically for our own viewing habits and anecdotally from others in the online video industry) is that there are now far more placements in the Recommended sections on users’ accounts for videos that are more than one week old:

From a data perspective, we can see that for a few channels we track the viewership on new uploads as a percentage of their monthly views has fallen dramaatically:

So what’s going on?

There are number of potential non-YouTube algorithm related explanations for this. Let’s look at a few.

That said, there are also algorithm based explanations, though it’s worth noting individuals at YouTube we’ve spoken to have indicated there have been no major algorithm changes that would lead to this effect during this timeframe. But here’s what changes to the algorithm could effect this kind of change in viewership:

The number’s we’ve seen that show an increased share of viewership for library content might just be particular to a select few channels. They could be an anomaly on a platform with hundreds of hours of fresh content uploaded to it every second.

Is there an algorithmic answer to creator burnout?

But what if it wasn’t just an anomaly? What if you YouTube made a conscious effort to promote library content? A switch like this could make a lot of sense when you take into account YouTube’s growing issue with creator burnout.

Reducing the need for posting frequency by placing less of an algorithmic weight on that new content could make creators feel like they could take some needed breathers. If a channel’s viewership is not completely based on how well their latest video did, then the need to post frequently is dramatically diminished.

In the last several weeks alone numerous stories have come out about creator burnout. Here are just a few:

Could all these articles and many, many more, combined with countless YouTubers posting videos about taking breaks from YouTube and having mental health issues because of the pace of a YouTuber life be enough to force YouTube’s hand?

In addition, the need for posting frequency has given major media companies a significant advantage over the independent YouTuber and smaller companies. A major media company has teams of people working on videos, and are able to crank out dozens of videos every day. (See BuzzFeed and T-Series as just two notable examples.)

An algorithmic preference towards featuring videos from channels with high output gives those companies a massive advantage over smaller companies, teams, and individual creators, potentially crowding them out and keeping them from prospering. By reducing the need for frequency, YouTube could give creators a helping hand, or at least even the playing field a little bit.

In Variety‘s recent article (linked above, too) Todd Spangler writes:

“A rep for the Google service said that while it doesn’t ‘program our systems to favor more frequent posters,’ in certain categories like news or vlogs ‘viewers may prefer channels that post more frequently’ — and that does influence YouTube’s content rankings.”

The mechanism in the algorithm that supports the preference for channels that post frequently is a combination of weighting the most recent viewing sessions from viewers more heavily and the total viewing session times that high frequency channels are able to create. Furthermore, videos that have been uploaded in the last seven days on YouTube receive a “new tag”, which does give them preferential treatment (at the very least as a visual component of Search).

So, despite their insistence that the algorithm doesn’t favor channels that post more frequently, literally every data point that anyone who has ever looked at YouTube data has ever seen says the opposite is true.

So what does this mean for creators and video publishers?

To be clear, yet again, there are no overwhelming indicators that YouTube is going to make massive changes to its algorithm to more heavily promote library content. However, if it did, it might not all be for the best.

Yes, creators would seemingly be able to reduce the number of videos they post, which hypothetically will give them more time to create better quality content and live their lives off the platform. But what happens when enough creators complain about their new videos not getting the viewership they used to? Further, what happens to really great new videos that never get to see the light of day because of this change? And what about all the inevitable unintended consequences we don’t even know about yet?

For now, it’s best to simply sit tight and continue to make great videos (i.e. uploads with high Click Through Rates and high View Duration) at whatever pace you can maintain a consistent schedule. One proactive action you can take, though, is updating your library of content and refining your playlists. Don’t touch any videos that are in the upper 20% in terms of viewership though, as you don’t want to risk messing with their stats and placement in the algorithm.

And if you’re seeing your library content get a lot of views or are experiencing any other anomalies with your YoUTube channel please leave a comment or drop me a line.

Matt Gielen is the founder and CEO of Little Monster Media Co., a video agency specializing in audience development on YouTube and Facebook. Founded in the summer of 2016 Little Monster has already helped dozens of clients big and small grow their audiences. Formerly, Matt was Vice President of Programming and Audience Development at Frederator Networks where he oversaw the building of the audiences for Cartoon Hangover, Channel Frederator and the Channel Frederator Network.