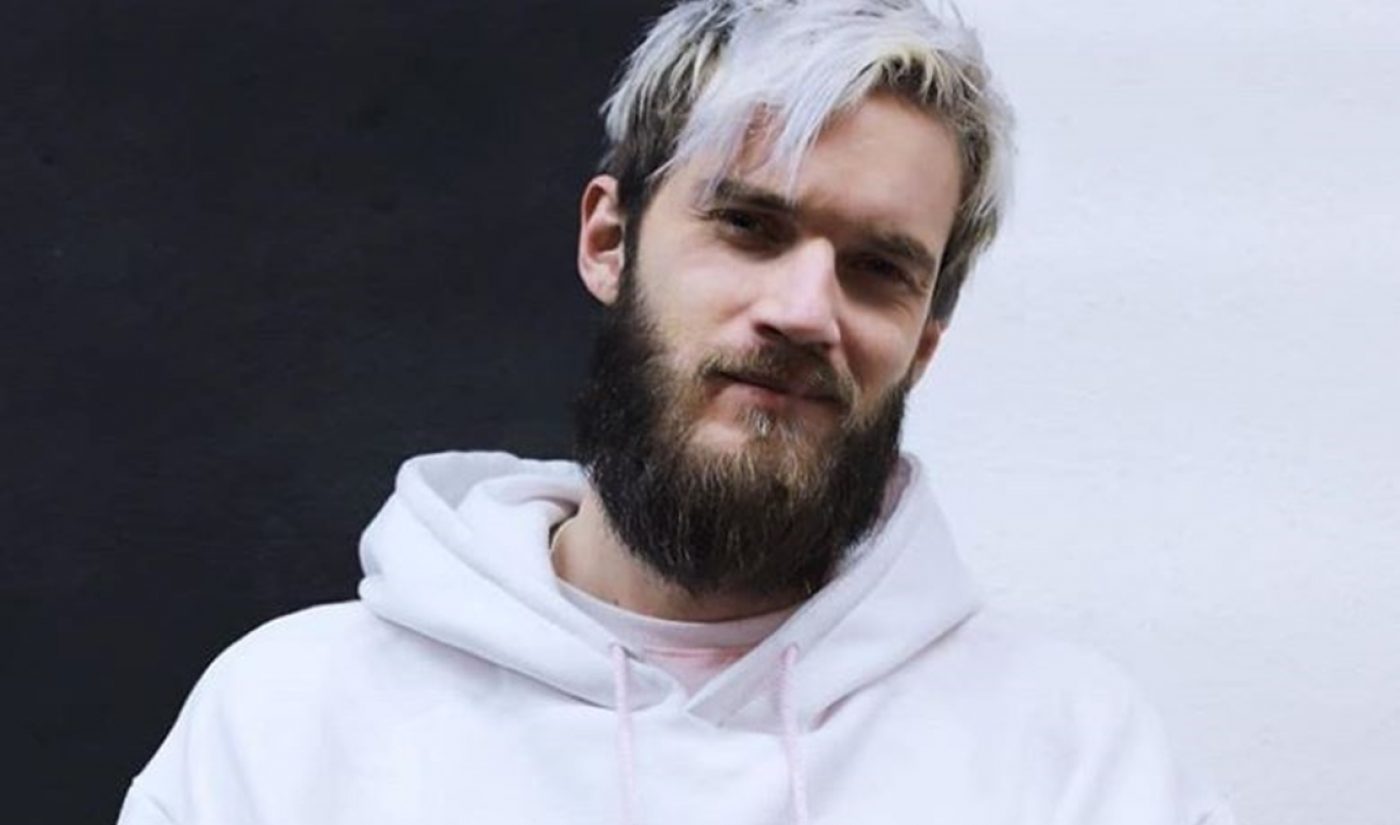 In a matter of months, a seismic shift is set to occur on YouTube: Felix ‘PewDiePie’ Kjellberg, the platform’s most-subscribed creator since August 2013, is set to be dethroned by the Indian music label and movie studio T-Series.

According to internal Tubefilter data, T-Series has added an average of 137,800 subscribers per day since June, while PewDiePie has been gaining a comparatively paltry 28,300 subscribers per day over the same time period. (Kjellberg was at his peak in this respect back in March 2014, when he was gaining 74,000 subscribers per day). T-Series already holds the distinction of being the most-viewed channel on all of YouTube, with roughly 47 billion lifetime views (to Kjellberg’s 18.6 billion).

To be fair, it’s not a one-to-one comparison, as Polygon notes, given that T-Series is a full-fledged network that uploads multiple videos per day, while Kjellberg runs his channel singlehandedly and thus is only able to post several times per week. T-Series, which launched its channel in March 2006, has posted 12,600 videos to date, while Kjellberg, who launched his channel in April 2010, has made 3,600 videos throughout the course of his career.

Ironically, the turning tides were first highlighted by Kjellberg himself, who recently posted a video in which he reviews a slew of recent memes but also addresses the impending takeover. In the video, Kjellberg jokingly bemoans being oppressed by the mainstream media — a familiar refrain — and urges his “fellow bros” to “fight back” against T-Series while brandishing a sword.