As Her Channel Turns 10, Alisha Marie Announces Brief Break Due To Creative Burnout 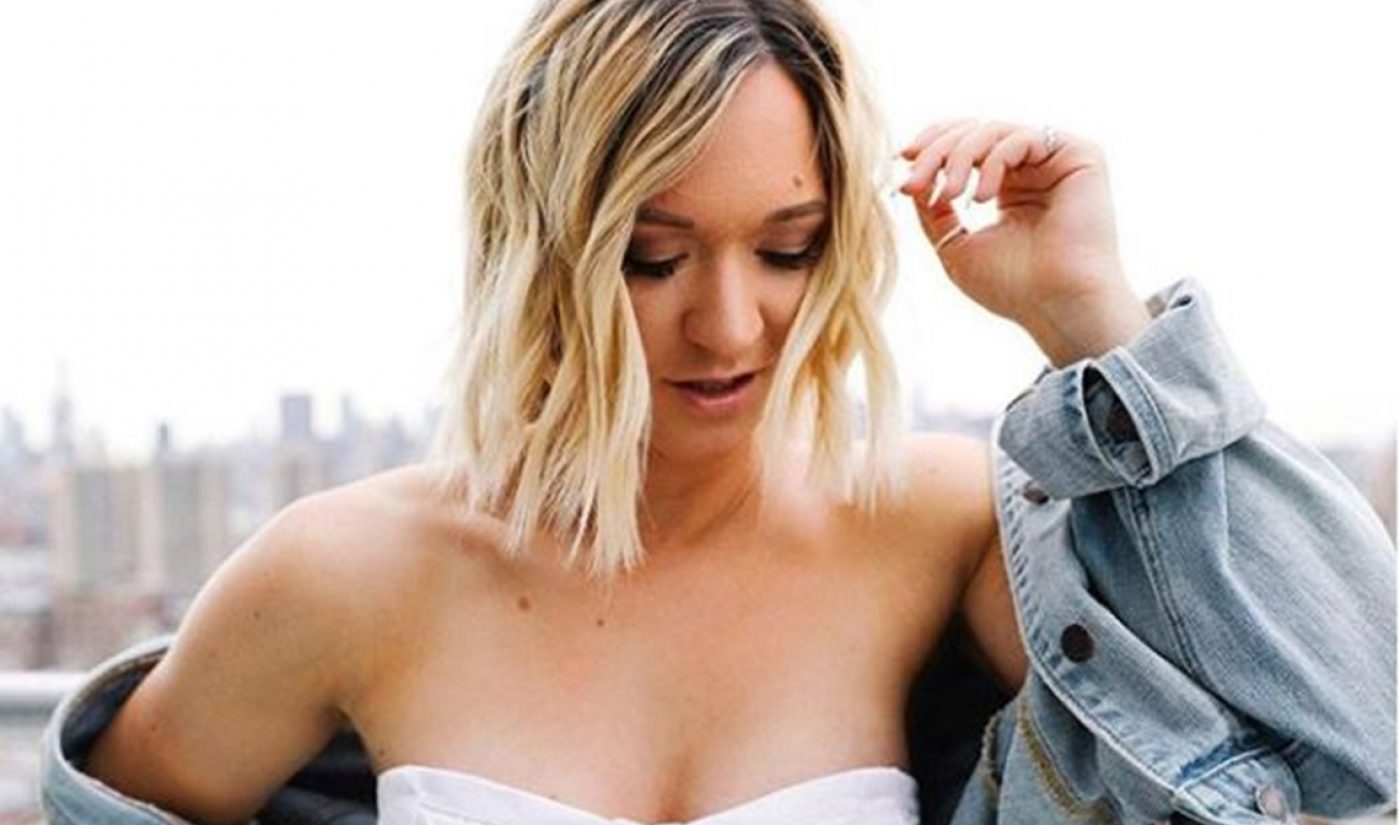 Lifestyle creator, daily vlogger, and pool float manufacturer Alisha Marie is feeling the creative burnout. Like The Dolan Twins, David Dobrik, and Jake Paul before her, the 25-year-old announced over the weekend that she’s taking a break from her flagship YouTube channel, which counts a staggering 7.3 million subscribers.

Explaining that she has known that a hiatus was necessary for a while — although the idea terrifies her —  Marie shared, “I don’t know how long this break is gonna be. In my head it’s only a month-ish, but who knows if I need more time….Or maybe it’s only a week.”

While she used to be proud of every video released on her channel — which frequently features pranks, listicles, and DIY life hacks — she says those feelings have dissipated. The realization arrives as her channel turned 10 years old on April 18. Marie also said that she was inspired by the Dolan Twins’ recent decision to take a break — although the identical duo is already back in action with new videos after taking two weeks off. “I used to be so naive…like, I would see YouTubers stop uploading and I’d be like, ‘Oh shoot, they’re off their game. Let me hustle more.’”

“I’m really excited for the future,” Marie concludes (see below), “and I hope that you’ll stick around and see what’s gonna happen.”