Cracking YouTube In 2017: The New Research That Cracks The Code On YouTube’s Algorithms 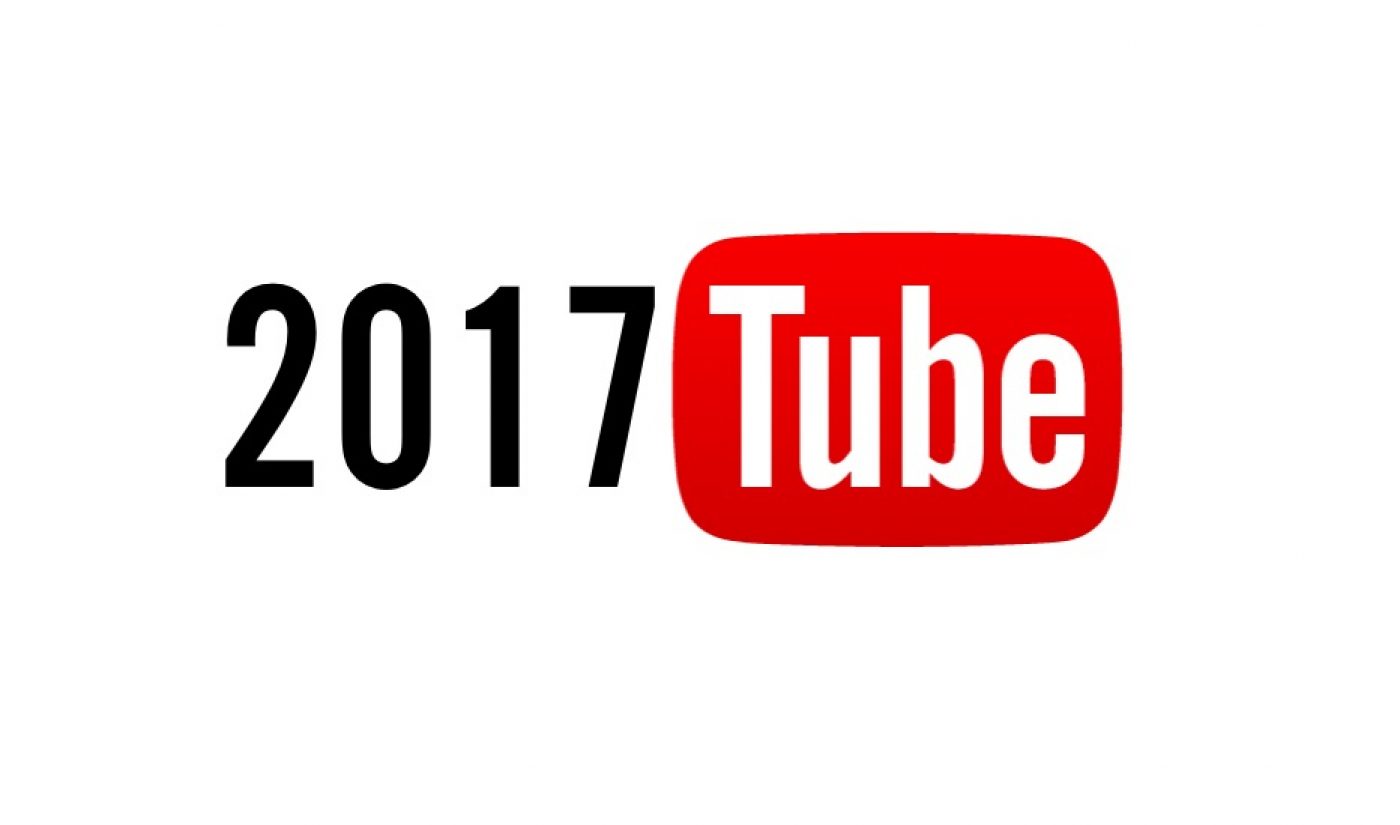 YouTube’s promotional algorithms have changed drastically over the years. In the beginning, the algorithm was largely reliant on metrics that were easily manipulated, like views, clicks, likes, and comments. And the goal was primarily to drive more views.

In 2013 that changed in a big way. YouTube shifted the primary goal of its algorithm to reward “Watch Time”, or time spent on the YouTube platform.

In a previous study here on Tubefilter, we discussed what metrics YouTube considered on the publisher side to calculate Watch Time. We then wrote a follow up article last year in June, “Reverse Engineering The YouTube Algorithm (Part I),” which shared a number of insights we found in determining the metrics that drive Watch Time. Then, in the fall of 2016, Google released a white paper, “Deep Neural Networks for YouTube Recommendations,” which lead to Reverse Engineering The YouTube Algorithm (Part II), further shedding light on what powers the YouTube algorithm.

Some of the big highlights from the presentation include:

But that’s not all! You can check out the entire presentation, replete with interesting data points and tangible takeaways, right here:

Matt Gielen is the founder and CEO of Little Monster Media Co., a video agency specializing in audience development on YouTube and Facebook. Founded in the summer of 2016 Little Monster has already helped dozens of clients big and small grow their audiences. Formerly, Matt was Vice President of Programming and Audience Development at Frederator Networks where he oversaw the building of the audiences for Cartoon Hangover, Channel Frederator and the Channel Frederator Network.