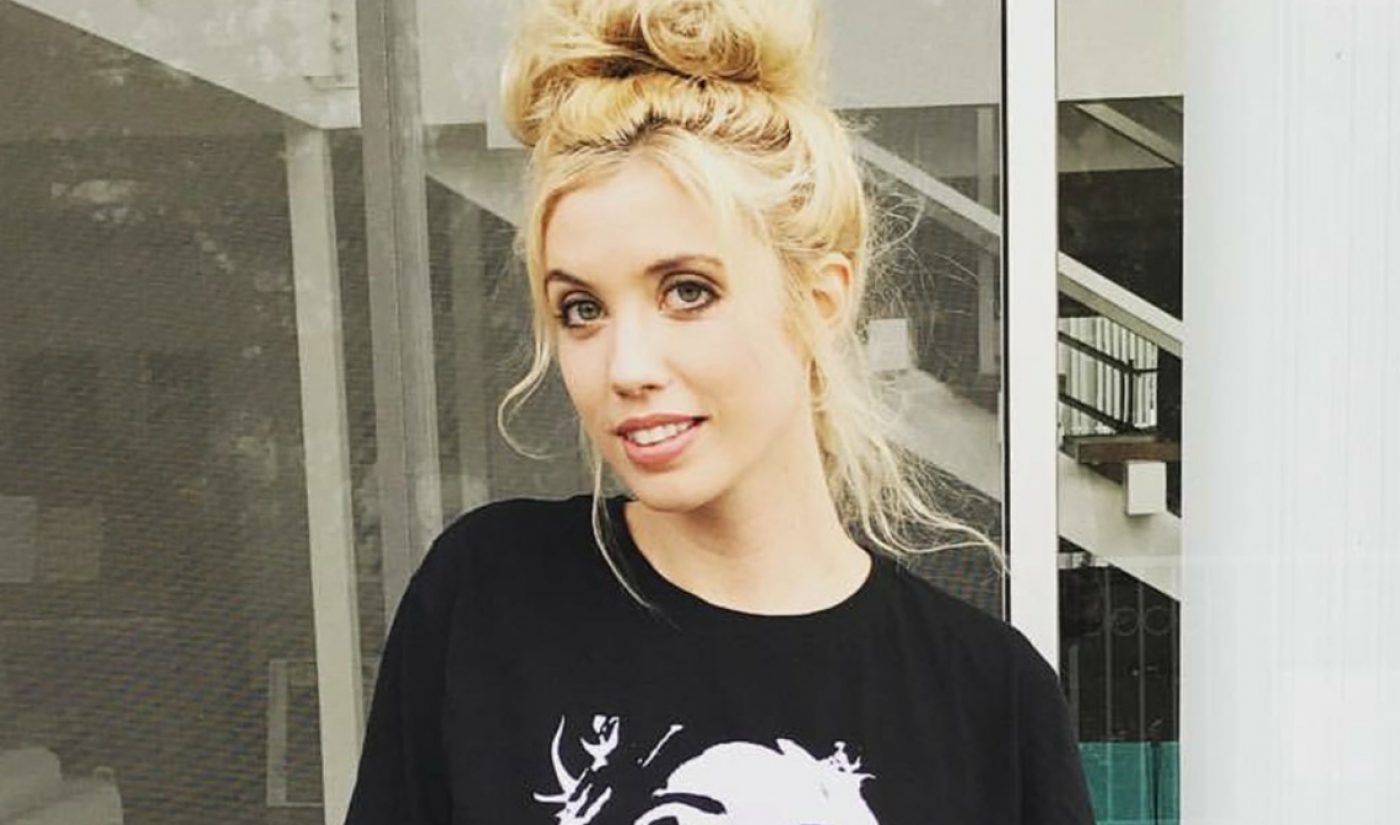 As Facebook continues to make release new tools aimed at individual creators, it is ramping up its activity at the online video industry’s most notable yearly gathering. The social giant will have an increased presence at VidCon, where it will showcase some of its top stars — such as comedian Laura Clery and magician Julius Dein.

Facebook has been to VidCon for the past five years, but it began making a big investment in the event in 2016, when it launched a lounge of its own and hosted keynotes discussing its content plans. The year after that, Facebook continued to woo creators with a fancy new VidCon space.

Now, in 2018, Facebook’s VidCon presence is expected to increase once again. At a Consumer Booth the social platform will launch on the event’s Community Floor, fans will be able to interact with top creators while checking out some programming from the nine-month-old entertainment venture Facebook Watch. Clery, who has three million Facebook followers and has long been cited as one of the platform’s first video stars, is slated to make an appearance, as are Dein, Huda Kattan, 80Fitz, and the hosts of The Crazy Gorilla. Several internet-famous pets, such as Nala Cat and Doug The Pug, will show up as well.

“We’re so excited to be participating at VidCon this year because Nala’s story started at an animal shelter,” said Nala Cat’s owners Pookie and Shannon. “Nala was adopted from a shelter when she was 5 months old and now has her own Facebook Watch show! Nala is an example that magical things happen when you participate in positive social interactions. Nala connects people from around the world and has built a thriving community that she’s proud of. We can’t wait to meet you at the Facebook Community Booth!”

“I’m coming back to VidCon this year and I’ll be joining Facebook and other creators for a panel about all things video and growth on the platform,” added Clery. “Facebook’s Community Booth will be a fun opportunity for me to meet with and engage with the community. It’s great to see Facebook invest in creators and community on the ground at VidCon.”

Facebook’s big VidCon push comes on the heels of several creator-facing features the platform has recently rolled out. Since it start of 2018, it has launched a new rights manager tool, unveiled a pilot program for gamers, and teased a new influencer marketing platform. Perhaps the YouTube stars who typically populate VidCon will be impressed by Facebook’s efforts when they check out the company’s Community Booth.