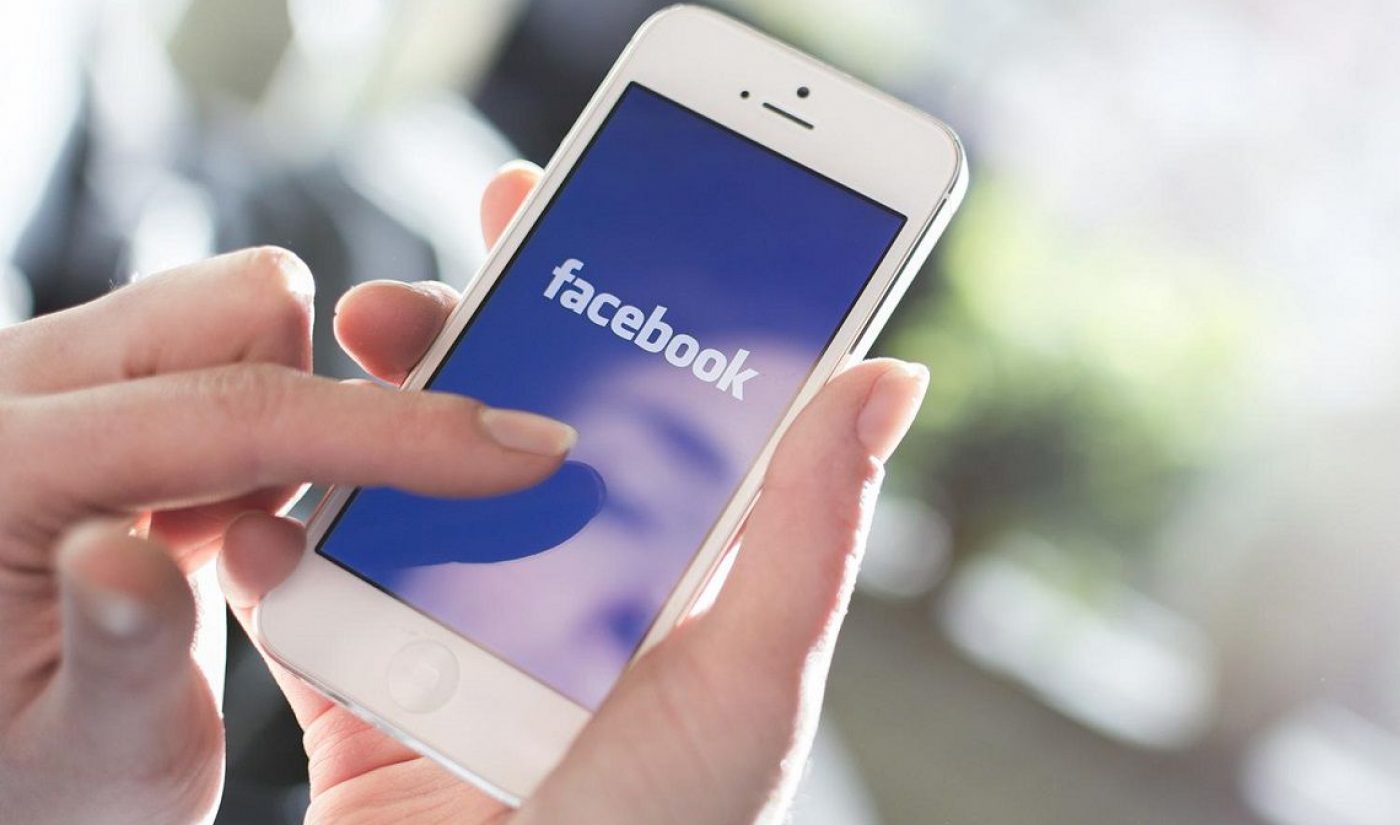 Hollywood Studios like 20th Century Fox and Warner Bros. aren’t the only companies slated to have an increased presence at next week’s VidCon gathering in Anaheim, Calif. Facebook, which has become an immensely powerful player in the video world, has attended past VidCon events, but is ramping up this year’s efforts, according to a report in The Los Angeles Times.

“The goal and plan is to spend time there listening and talking with creators and the creative community, who are there in massive numbers,” Sibyl Goldman, Facebook’s head of entertainment partnerships, told the Times. “We want to get as much feedback as we can to inform what we do.”

While video forefather YouTube will once again serve as VidCon’s title sponsor, and CEO Susan Wojcicki will deliver a keynote address, Facebook’s head of product, Fidji Simo, will take the same stage on the same day to address the company’s own video strategy, according to the Times. Additionally, Lauren Schnipper, who heads up entertainment partnerships at Facebook, will host a Facebook Live lounge touting the company’s burgeoning live video efforts, at the Hilton Anaheim hotel.

VidCon isn’t the only big-name convention where Facebook is aiming to amp up visibility this year. The company will also have a meeting room and an exhibit at the Electronic Entertainment Expo (E3) — a video game conference kicking off tomorrow in Los Angeles. Facebook’s presence at E3 serves to underscore efforts in the gaming space, according to the Times, including hiring new gaming-focused execs last fall and challenging Twitch by letting users stream Blizzard video gameplay via Facebook Live.

“Last year, people weren’t talking about Facebook video a lot,” Gavin McGarry, co-founder of social media agency Jumpwire Media, told the Times of the company’s expanded efforts at VidCon this year. “It’s so funny how in one year so much can change.”