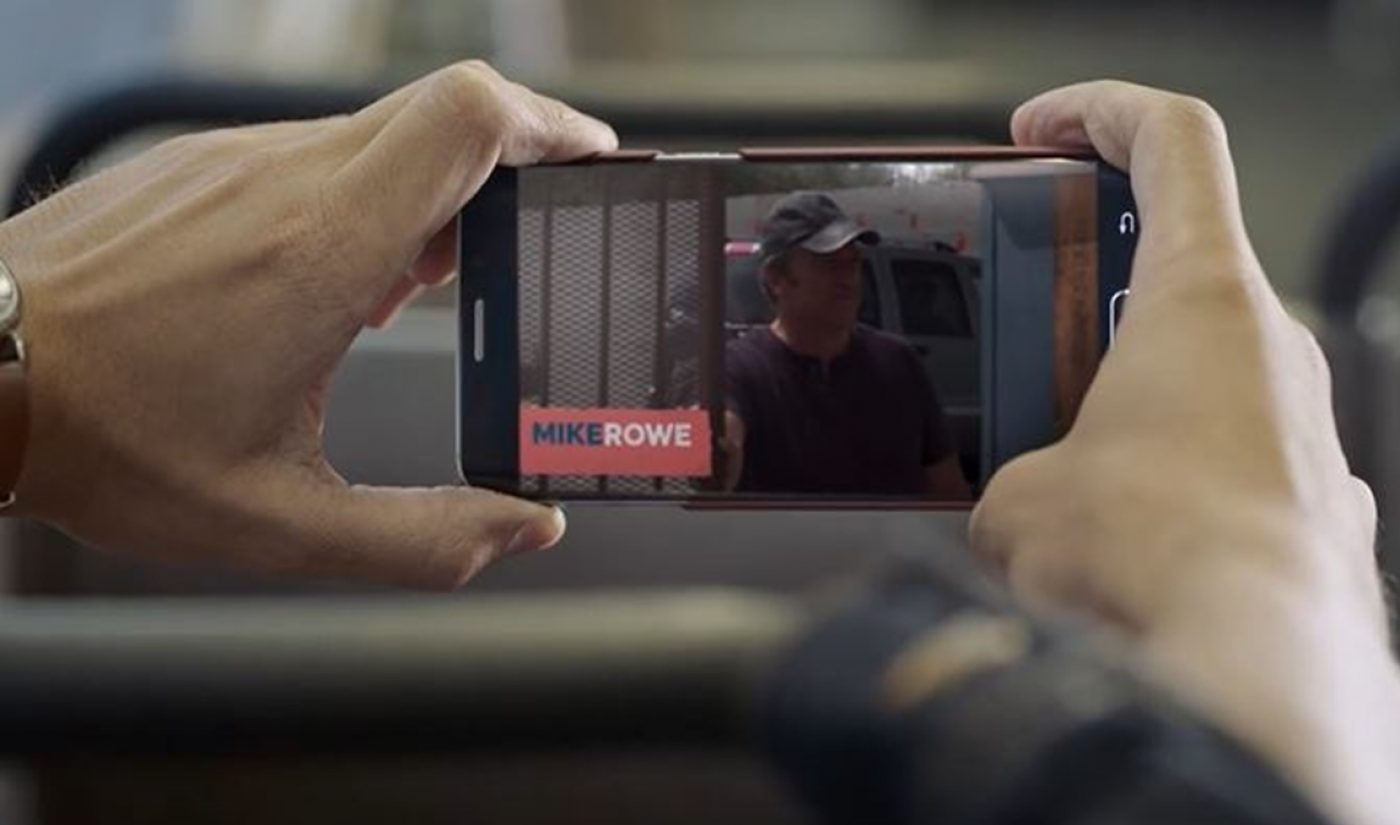 Facebook‘s Watch, a new hub for episodic shows that marks the social network’s bid to compete for ad dollars with YouTube as well as traditional TV, begins its nationwide rollout today after a three-week beta test. Eventually, the feature will be available to international viewers, too.

Right now, Watch is stocked with hundreds of shows of varying lengths from both individual creators and renowned publishers, Variety reports — including scripted, reality, documentary, and sports-related content. Some examples include a docuseries adaptation of the Humans Of New York photo blog, the YouTuber Meg DeAngelis’ popular web series It’s A Girl Thing, and other shows from the likes of Hearst (celebrity profile series Wiki What?), Major League Baseball (MLB Live), and Whistle Sports (sports fan spoof series Every Fan You Know).

While not just anyone can publish videos to Watch yet, Facebook’s VP of partnerships, Dan Rose, told Variety that the platform “will be completely open” and that, in time, “the teenager in her garage” will be able to share videos — and monetize them via ad breaks. Though Facebook has yet to fully roll out ad breaks, creators and publishers will take home 55% of revenues — as on YouTube — with Facebook pocketing the remaining 45%.

In the meantime, Rose said, Facebook has temporarily funded some shows — including Mike Rowe’s Returning The Favor — in order to jumpstart the ecosystem. And Rowe’s show, for instance, already looks to be a success, with the first episode, posted on Monday, having already garnered 2.5 million views.

Watch is available on mobile devices, desktops, and smart TVs, and Rose said that the hub will “soon” be home to thousands more shows. While not fully open to all publishers just yet, interested creators can submit their shows for consideration right here.