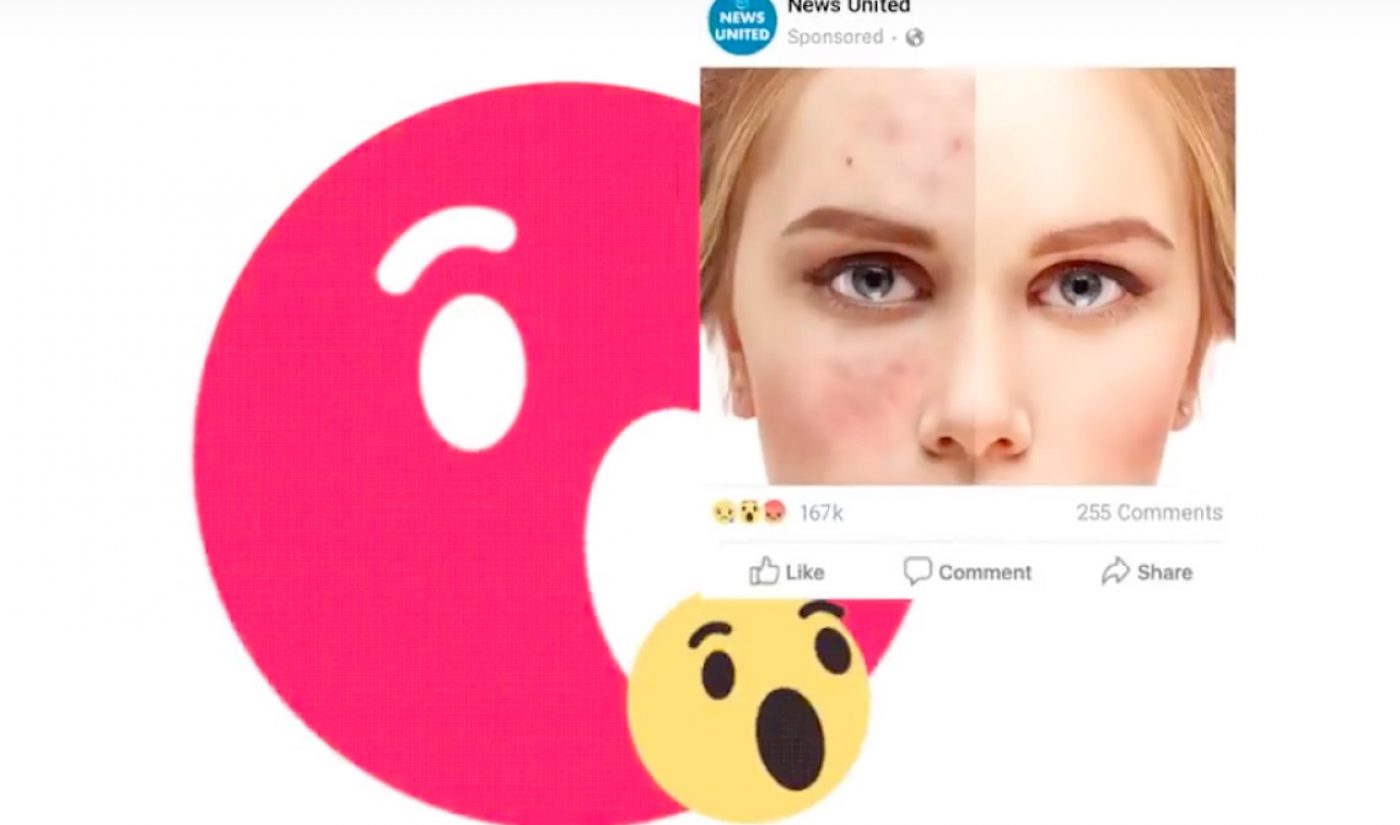 As Facebook’s latest advertisements promise a return to its roots as a platform meant to connect friends and family, the company’s aiming for a more “organic” approach to advertising—branded influencer posts.

The tool will include three features, according to AllFacebook. Search will let brands look for influencers on the platform based on those influencers’ audience demographics, while Suggested Creators will look at users’ past searches to find additional influencers who fit that same demo. Lastly, Saved Lists will aggregate brands’ saved influencers and provide statistics like how many views their videos have gotten and which of their branded videos performed best.

What we know so far about Facebook’s effort looks a lot like YouTube’s Famebit or Twitter’s Niche. Famebit bills itself as an “influencer marketing platform for branded content,” while Niche calls itself a “creator-first platform” that connects influencers with brands. (So they both basically do the same thing.)

Twitter acquired Niche in early 2015, and Google bought FameBit to connect YouTube stars with brands in October 2016, making Facebook late to the influencer marketing game. After the significant backlash the latter experienced following the 2016 election for allowing what were essentially sneaky, targeted political ads, Facebook finally appears to be harnessing its targeting power for creators looking for paid work.

Facebook first mentioned the Branded Content Matching feature, not by name, in a blog post on March 19. The post noted “a tool that helps advertisers and creators easily connect for branded content opportunities on Facebook,” adding that “creators participating in the test can set up a portfolio highlighting their area of expertise, and advertisers can search and find creators to collaborate on compelling branded content campaigns.” There’s been no word yet on which creators are a part of the test.