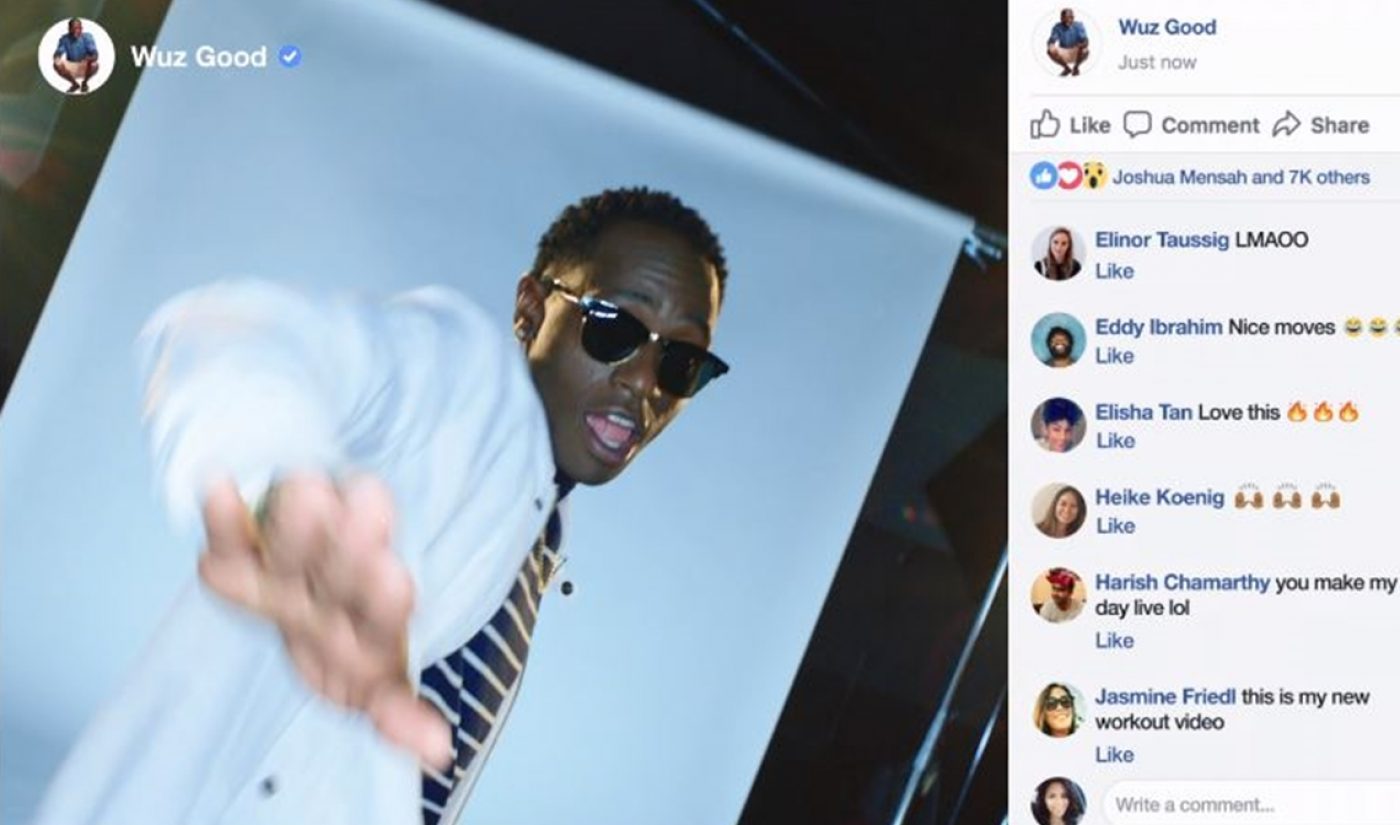 Following the launch of its creator-focused app — which bowed globally on iOS in November and is set to arrive on Android devices “soon” — Facebook is continuing to test new features to help video influencers better monetize and manage their communities.

First, the company will give fans the option to support creators with monthly payments in exchange for exclusive perks, such as exclusive content and profile badges — not unlike Patreon, or the subscriptions feature on Twitch. Also in the realm of monetization, Facebook is testing a program whereby creators can compile portfolios of their work that will be searchable by marketers who are interested in collaborating on branded campaigns.

“We’re still in an experimental phase and will be iterating on these tests in the coming months,” explained VP of product Fidji Simo and director of entertainment partnerships Sibyl Goldman, “but we want to share a preview of what we’re working on.”

In terms of community management, Facebook is also hoping to make it easier for creators to recognize and reward their most dedicated followers. A new feature will display badges next to the names of loyal viewers, which will be distributed based on how frequently fans comment, share, react, and more. Fans’ names will also appear on a leader board in a bid to gamify commitment levels, Facebook says — though the feature will be opt-in, and fans can turn it off at any time. The leader board will live within in the community tab on creator pages, and badges will appear next to fan comments on creators’ posts.

In order to test the above features as well as develop new ones, Facebook has formed a small pilot program. Participants in the so-called Facebook For Creators group will gain early access to new features and will also interface with Facebook’s development teams in order to furnish feedback. Interested creators can apply to be considered for entry into the closed program right here.

The app enable creators of all sizes to fire up a Live broadcast with personalized intros and outros, and also offers a unified comment inbox across Facebook, Messenger, and Instagram. Facebook has subsequently rolled out even more features for creators in recent months, including a library of thousands of free audio tracks, and the 360 Community Page, which serves as an educational hub for 360° video creation.