After raising $20 million, a startup wants creators to “invest in each other” 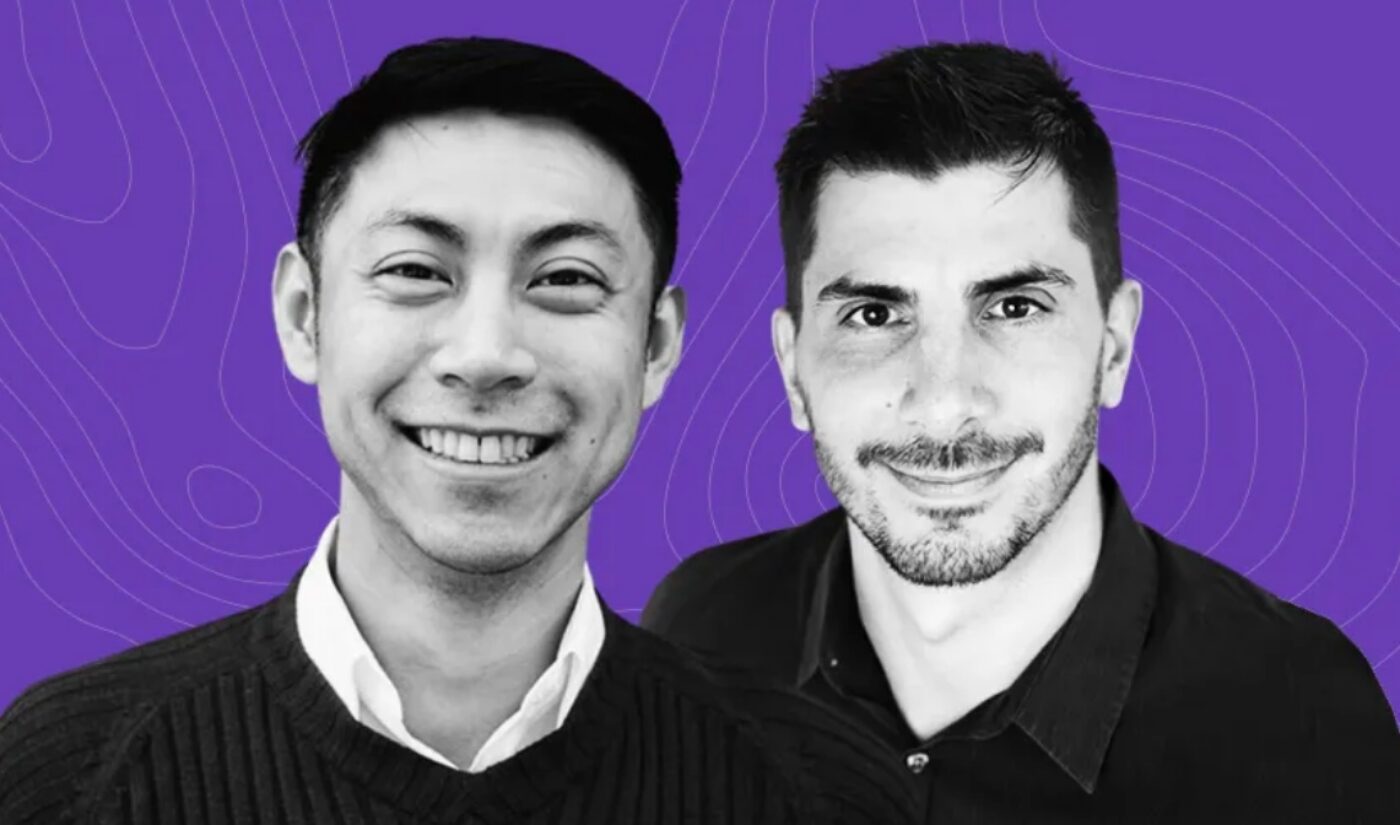 A new startup is coming out of stealth, and it’s on a mission to invest in creators and their businesses. CreatorDAO, a decentralized autonomous organization (DAO) founded by Michael Ma and Jonathan Wald, has secured a $20 million seed round led by Andreessen Horowitz and Initialized Capital.

Like other DAOs, CreatorDAO plans to use blockchain technology to establish a democratically-owned collective of like-minded individuals. In this case, the members of the collective will be creators. Through CreatorDAO, they will “collaborate and invest in each other,” according to the organization’s website.

Andreessen Horowitz is funding CreatorDAO through its a16z crypto wing. The always-active venture capital firm has become a big backer of the Web3 industry, investing in companies like Yuga Labs and Metatheory. The other participants in CreatorDAO’s seed rounds include a number of social media stars who will lend their time and money to the fledgling organization. Some of these creators, like Paris Hilton and The Chainsmokers, got their starts in TV and music. Others, like Jonathan Ma of Joma Tech and the owners of Swaggy Wolfdog, rose up on platforms like YouTube and Instagram.

The members of the CreatorDAO collective will get to steer the brand’s investment portfolio through a crowdsourced system. They will also provide mentorship and guidance to one another.

There have been other attempts to launch a creator-focused DAO. Still, CreatorDAO is a bigger bet than its precursors and is intended as a foray into a relatively untapped market. “Over $300B of venture capital dollars was invested in technology startups in 2021, less than $100M of investment dollars was invested in creators,” Ma said in a statement. “Creators today are businesses, but no one’s figured out how to help them realize their growth potential.”

CreatorDAO’s founders are excited about the potential of their new organization, but other individuals within the creator economy have questioned whether the decentralized autonomous organization truly represents a new business model for online video. On LinkedIn, Night Media President Ezra Cooperstein likened the new company to the multi-channel networks (MCNs) that flourished in the mid-aughts before dying out.

Cooperstein has a point: Both MCNs and DAOs have creator-led structures, payout structures that split revenue between creators and their backers, and three-letter acronyms. But a lot has changed since the decline of the MCNs. The term “creator economy” is thrown around more readily than it ever was back then, and more creators are positioning their channels as small businesses. Does that mean these new DAOs will be able to get past the contractual chicanery and money problems that doomed the MCNs?

If you want to get a head start on answering that question, you can join the waitlist on CreatorDAO’s website. More details about the organization are available on its official blog.