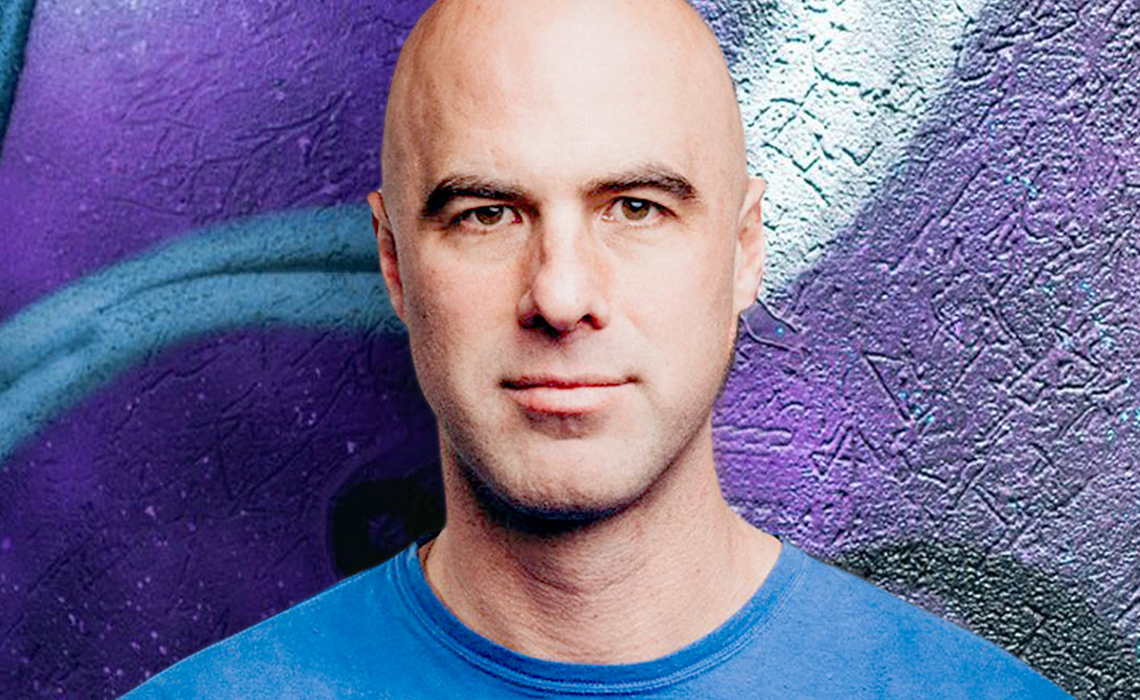 “After more than 12 years of building companies in the online creator space, I believe that digital talent management will play an important part in the future of the media landscape,” Cooperstein said in a statement. “There’s no company doing it better than Night Media.”

Cooperstein was the founding CEO of Maker Studios, one of YouTube’s first and largest multichannel networks. In 2011, he became president of then-nascent MCN Fullscreen, which today represents more than 2,500 digital creators. He remained with Fullscreen for seven years, exiting in 2018 to become president of subsidiary Rooster Teeth–the Austin-based studio behind a portfolio of hit YouTube channels as well as notable animated shows like RWBY, gen:LOCK, and, most recently, Netflix’s Transformers: War for Cybertron.

Cooperstein took time off after stepping down from Rooster Teeth in April of last year. Now, as Night Media’s first president, he’ll oversee all operations, including business development and talent strategy, the company said.

“Ezra’s entrepreneurial track record and experience in the creator space is unprecedented,” Reed Duchscher, Night’s founder and CEO, said in a statement. “I am excited that he will help guide our company’s future.”

Cooperstein will work out of Night Media’s flagship office in Dallas. It recently opened a second office in Los Angeles.