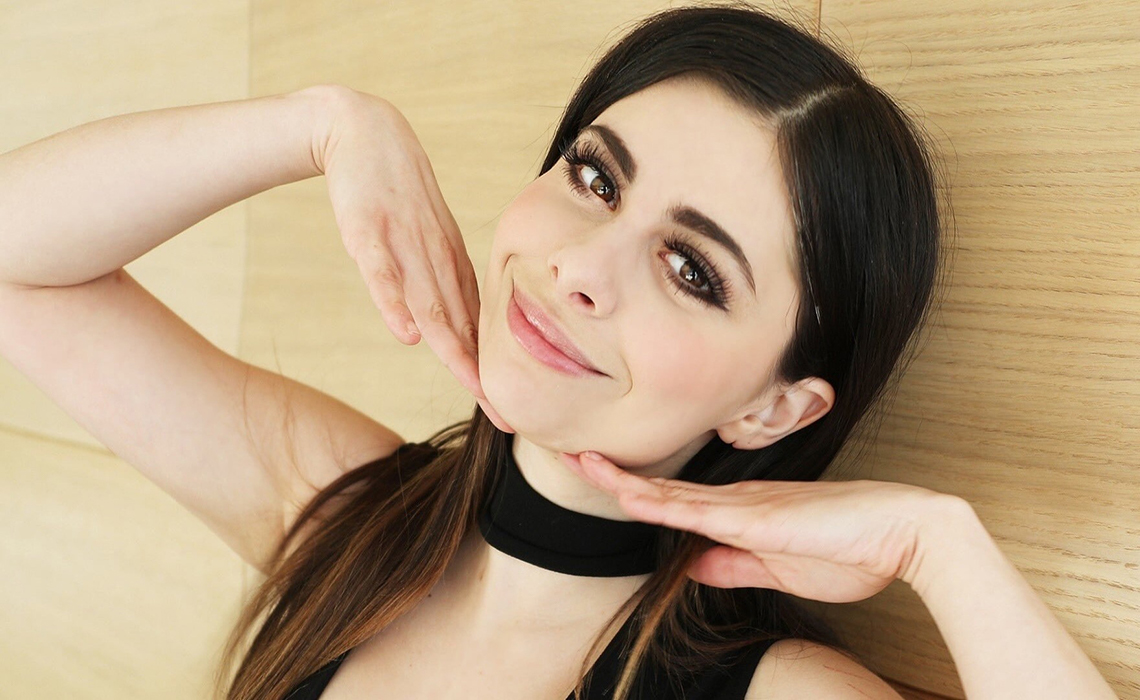 Azra Bajrami was going to be a doctor. YouTube, she thought, would just be a hobby.

“All of this was never meant to be a job,” Bajrami, who’s 29 and from Toronto, tells Tubefilter. “I just genuinely enjoyed it.”

Before starting her channel in late 2015, Bajrami was a well-known cosplayer, having risen to renown by handmaking her own costumes and portraying popular characters like D.Va from Overwatch, Azir from League of Legends, and Vegeta from Dragon Ball Z. “I went to some conventions and some people took photos with me,” she says. “And then conventions started flying me out. I started going to ones in Miami, and things like that. And through cosplay, I got a few interviews with some big YouTube channels.”

It was those YouTubers who convinced her to try staking her own spot on the platform. “They were like, ‘Oh, you’re really good for the camera, you should start YouTube,’” she says. “So then I started a YouTube channel.”

At first, Bajrami tried to center her channel on videos about cosplay, but she found it tough to make the laborious costume production process interesting for viewers. “I think it’s a bit repetitive and boring, and the most interesting part is the finished product,” she says. So she changed her content up to feature to another of her hobbies (and one of YouTube’s top niches): gaming. She created Let’s Plays of titles like Fallout, Minecraft, and Grand Theft Auto, filmed quick clips about game development leaks, and vlogged her adventures at various gaming conventions. Over the next year, she added more lifestyle content, and eventually got into reaction videos–her current primary fare.

All the while, her audience was growing bigger than she anticipated. She hit one million subscribers a little over a year after starting her channel, and by that point, she knew YouTube was no longer just a hobby. The hard part was explaining her new career to her parents.

“Their dream life for me was to be a doctor, so they were quite heartbroken,” she says. “I think I realized this made me happier. Being a doctor, I ultimately don’t think I would’ve been happy. I’m very empathetic, like extremely empathetic, to the point where, if I see somebody in pain, it physically hurts me too. Not really a good career choice for someone like that.”

After Bajrami went full-time in 2016 and began regularly uploading multiple videos per week, her viewership doubled, then tripled, then quadrupled. She’s currently at 12.3 million subscribers, and is bringing around 238 million views per month with daily uploads focused on reaction content and compilations of trending videos. In 2019 alone, her channel netted 2.3 billion views, Night Media says.

“In the next month, Azzy’s going to be moving to Los Angeles, and we’ll be focusing on taking her content to the next level,” he says. “It’s very important, because obviously moving from Canada is going to be a huge commitment, so we want to support her in building the business and branching her out from just creating YouTube content. There’s a lot of things we’re going to be working on.”

“I think they’re going to really help me grow my brand and my business,” Bajrami says. “They’ll help me take on more projects, work with more brands, grow my content, and take the next step. I’m really excited for that.”