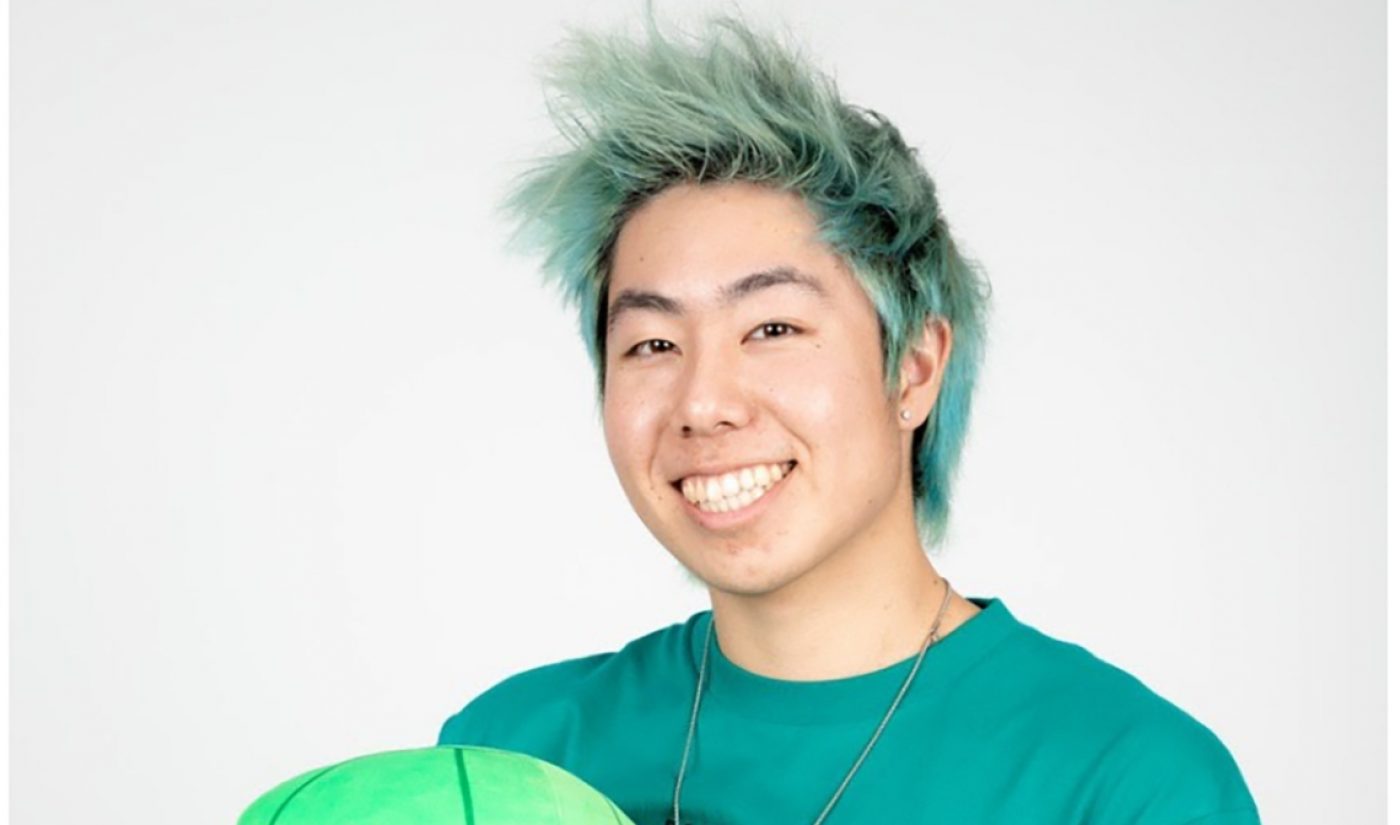 The San Diego-based creator–real name Zach Hsieh–is a self-taught comic book artist who joined YouTube back in 2016. At the time, he was an art major at New York City’s School of Visual Arts, and he mainly used his channel to share tutorials on everything from basic crosshatching to refilling Copic markers.

By early 2019, he’d amassed more than one million subscribers, was getting between one and five million views per month, and had become a full-time YouTuber. He’d experimented with expanding his content from tutorials into vlogging and challenge-oriented videos, and had begun rolling out MrBeast-inspired content where he splashed significant sums of cash in short periods of time and held marathon livestreams drawing for hours straight.

Then, in February 2019, he caught the attention of MrBeast and PewDiePie (104 million, 300 million) by creating massive superhero-style illustrations of them. His videos about the creators’ reactions to receiving the pieces have racked up 10 million and 7 million views, respectively–and after he uploaded them, his channel’s growth surged.

“I am grateful to be doing what I love for a living,” Hsieh tells Tubefilter.

ZHC’s monthly view and subscriber counts have skyrocketed since he posted ‘I Drew MrBeast For 24 Hours Straight & Sent It To Him’ on March 31, 2019. He’s one of the fastest-growing channels on YouTube in terms of subscriber numbers in the last 90 days (with behemoths like T-Series, Cocomelon, and MrBeast among the only channels who have added more subs to their channels), and the fastest for anyone with 10 million subscribers or less.

Hsieh’s drawings led to official collaborations with MrBeast where he customized an iPhone and a Tesla for the famously generous YouTuber. And those collaborations led to Hsieh meeting with Night Media.

At the management company, he’ll be represented by Michael Gordon, who joined Night Media last month after a lengthy tenure as Fullscreen’s director of talent.

“We’re very excited to start working with Zach and grow out his brand and business,” Gordon tells Tubefilter. He and the Night Media team will be working with Hsieh to hook him up for more collaborations with top creators, and are eyeing an entry into the consumer product space.

Night Media’s founder and CEO, Reed Duchscher, adds that Hsieh is in a “sweet spot,” where rapid growth of a YouTuber’s channel meets opportunities for expansion beyond the platform. “When a creator gets to a certain size, and might not know who to hire, or how to begin running an actual business…We like to help creators like him, it’s right where we like to live,” he says.