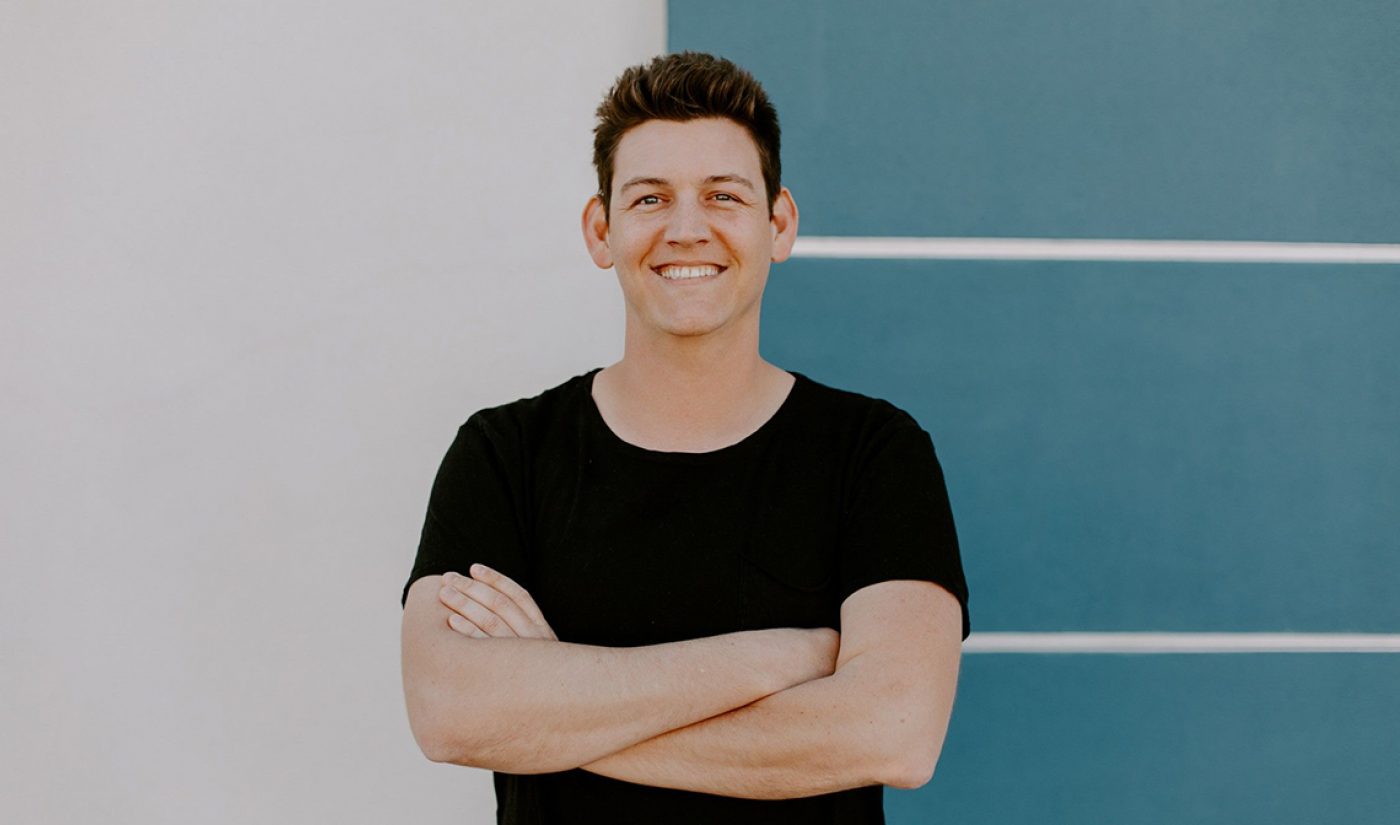 Gordon joined Fullscreen in 2013, and during his time there signed top clients like Tfue (11.6 million), DALLMYD (10 million), and Mind of Rez (4.01 million). He most recently forged brand deals at Fullscreen with the U.S. Navy, Puma, GFuel, and Experian.

As Night Media’s new VP of talent management, Gordon will open the company’s first office outside its HQ in Dallas. He’ll be based in Los Angeles, and will work on securing further opportunities for Night’s current roster of 12 clients, who collectively have more than 100 million subscribers and net 1.6 billion views per month. His responsibilities also include expanding that roster–but not by much. Reed Duchscher, the former NFL manager who founded Night Media in 2014 and serves as its CEO, tells Tubefilter that his company keeps a slim client list because their fundamental goal is to sign creators whose platforms can be built into major media businesses.

“We don’t really sign content creators, we sign entrepreneurs,” he says. “We sign people who want to grow their internal businesses. You can just look at someone like Preston, who started with one YouTube channel with us, and now it’s six YouTube channels and a large merchandise company and a kid’s production studio and all these other tentacles we’ve helped them build.”

Night’s approach to business-building was what drew Gordon to the position. “I strive to provide the best service in the industry for the clients I work with,” he says. “And partnering with an already established company allows me to have the resources I need to be super successful. For me, it was very hard to find the right partner, but Reed and I do so well together I think it was a naturally good fit.”

For the L.A. office, Gordon has so far hired two managers (who will be announced separately) and an assistant. Duchscher says Night is in the process of “figuring out one or two other managers that are embedded in the digital space and are also located in L.A.,” and expects the office to grow to around six or eight people total in the coming months.