TikTok’s upping its video length to 10 minutes. What could that mean for creators? 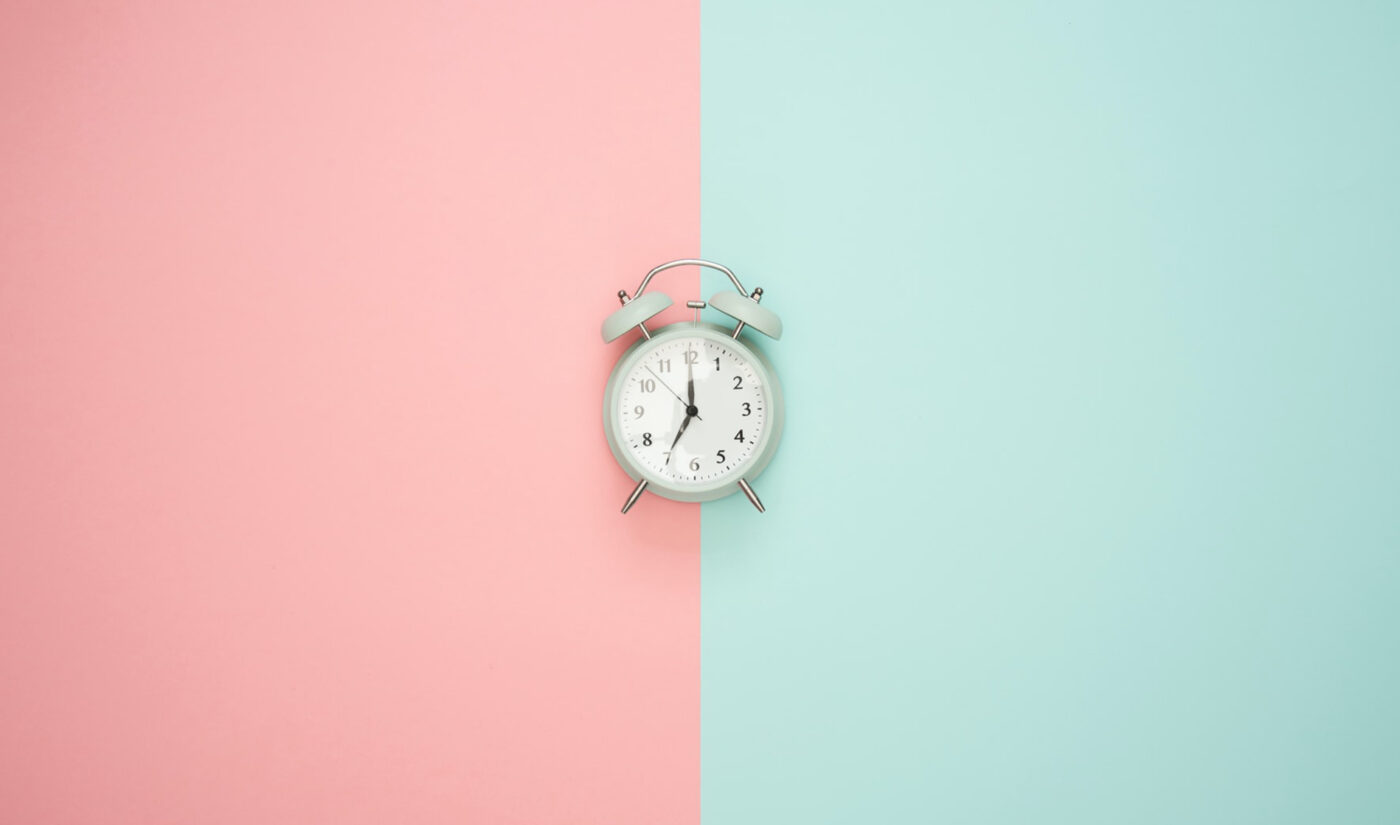 TikTok is expanding its max video length from three minutes to ten.

The ByteDance-owned app launched in 2016 with a maximum length of 15 seconds. It later expanded that limit to 60 seconds, and then, in July 2021, to three minutes.

TikTok’s been testing ten-minute uploads with some users since August 2021. Today, it confirmed it plans to start rolling them out to all users.

In a statement, a company spokesperson said TikTok hopes longer videos will “unleash even more creative possibilities for our creators around the world.”

“We’re always thinking about new ways to bring value to our community and enrich the TikTok experience,” they said.

The phrasing there is interesting, because it’s not exactly clear if or how longer videos will enrich (in the literal sense) TikTok’s hundreds of millions of video-makers.

For those unfamiliar with the difference between monetization on TikTok and YouTube, here’s the gist: YouTube runs ads on creators’ content, so pays them 55% of revenue earned by the ad views their videos generate. If a creator makes a ten-minute video with a pre-roll ad and two mid-rolls, and that video gets 10 million views, they’ll be in the money.

TikTok, though, doesn’t run ads on videos. It runs ads between them. That means individual creators can’t be credited for generating specific numbers of ad views.

Instead of paying creators based on ad views, TikTok appears to divvy up its $200 million-a-year creator fund based on video view count.

You can see why that could be a problem when it comes to ten-minute videos. There’s a significant difference between TikTok paying 2.5 cents per 1,000 views (Green’s current CPM) on a 20-second joke review of Taco Bell’s latest menu item versus TikTok paying 2.5 cents per 1,000 views on a ten-minute video essay or short film that involves thousands of dollars of production.

TikTok is courting the latter by upping its video length—but as of this moment, it’s not set up to compensate creators for ten-minute uploads on the level of a platform like YouTube.

Journalist Matt Navarra, who first spotted TikTok’s plans to allow ten-minute videos, also pointed out that longer videos will open TikTok up even more to the kind of misinformation-control issues YouTube faces.

And, in a comment to The Verge, he added that TikTok might struggle with how to present longer videos: “They could do with a dedicated home for longer-form content as [it] doesn’t sit so well in the vertical feed with shorter stuff people are used to whizzing through at speed,” he said.