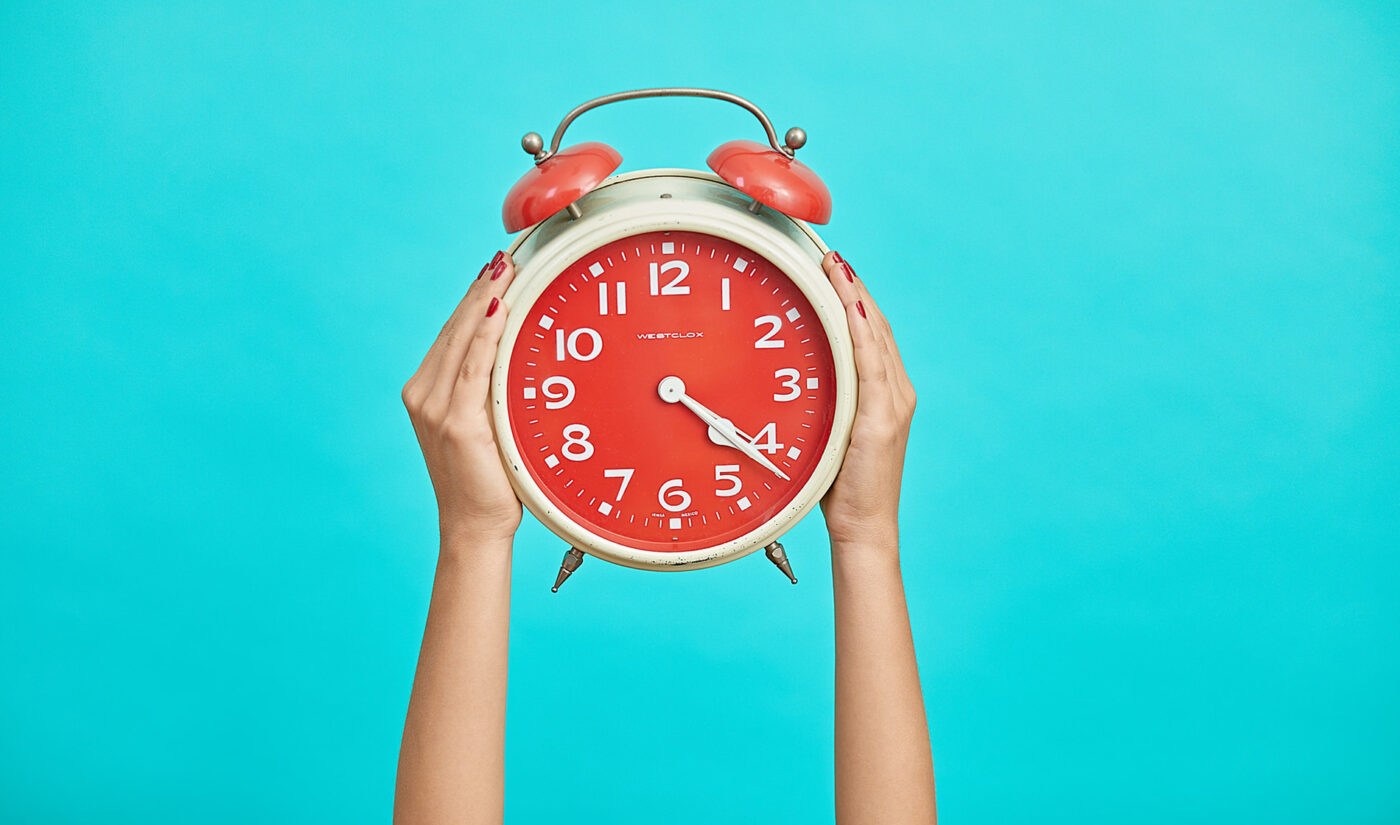 It’s been just under two months since TikTok expanded its max video length from 60 seconds to three minutes, and the platform is now reportedly testing even longer videos.

According to a screenshot tweeted by social media consultant Matt Navarra, TikTok is rolling out account updates to at least some creators allowing them to upload videos up to five minutes long.

Navarra regularly pinpoints new feature rollouts before they occur; he’s the one who reported TikTok was testing three-minute videos way back in December 2020.

We don’t know how many users may be uploading longer videos, but if this rollout is like early tests of three-minute videos, then even folks who don’t have access to posting longer videos will have access to watching them–meaning it’s very possible people throughout TikTok’s global user base will start to see five-minute uploads in their For You pages.

And users might see longer videos, too: Navarra retweeted a reply to his report showing a TikTok user watching a video that’s nearly eight minutes long. The person who shared that video said it’s possible to post videos up to ten minutes long.

When TikTok introduced three-minute uploads in July, it said the point of longer videos was to give users a chance to publish more cohesive storytimes/narratives (a very popular format on the platform) in one upload, rather than having to split them into multiple one-minute parts.

But that update also laid the groundwork for TikTok to challenge long-form platforms like YouTube and Instagram, which over the past year or so have introduced their own shortform copycats to compete with TikTok’s ever-growing popularity.

Now, this update (if these reports are accurate) makes it yet more apparent that TikTok isn’t content with just dominating shortform video: It wants to compete in long-form, too.