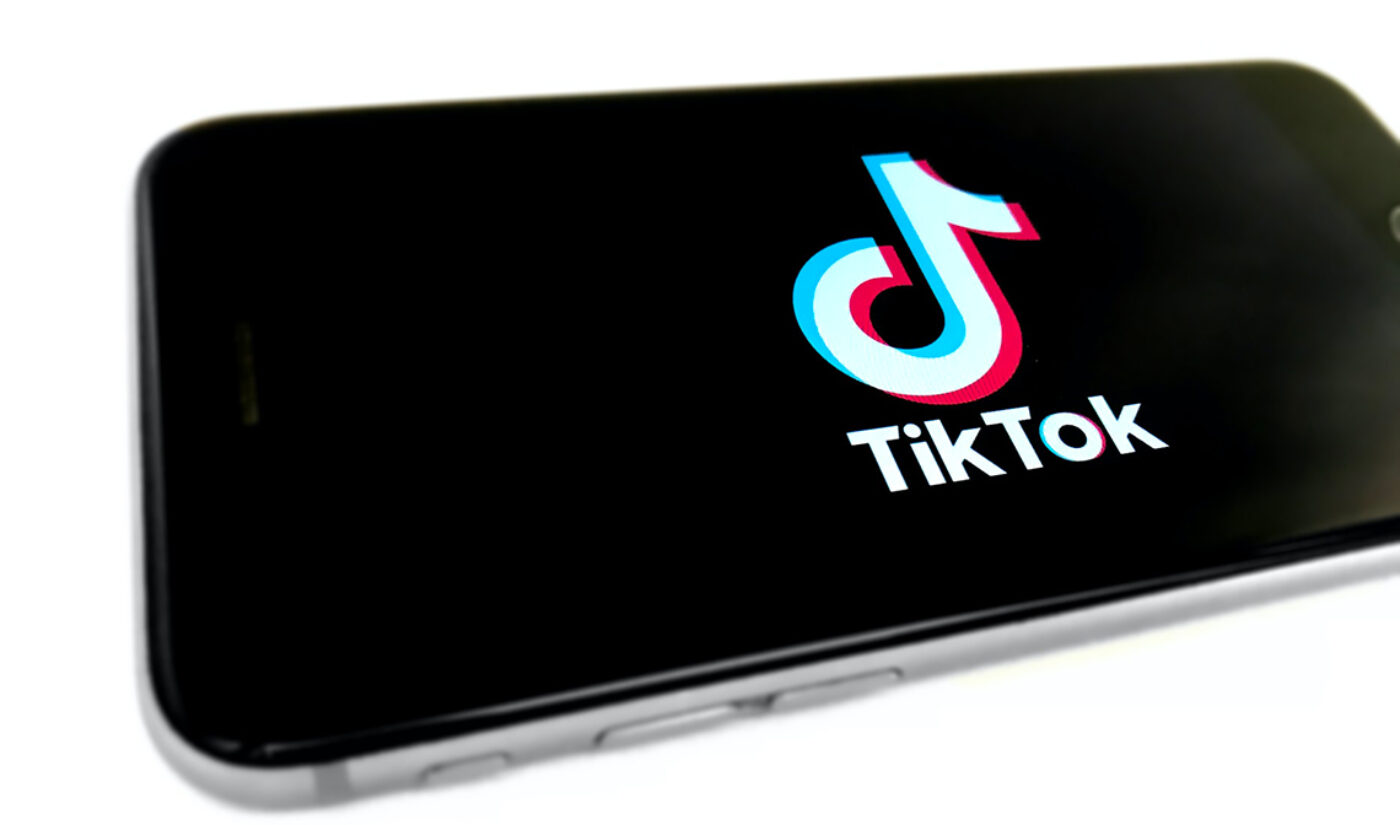 The age of the three-minute TikTok is (reportedly) upon us.

According to a screenshot uploaded by social media consultant Matt Navarra, TikTok has given some users early access to upload videos as long as three minutes. The videos appear to be viewable by all TikTok users, regardless of whether they have posting access.

TikToks are currently limited to 60 seconds. They’re filmed in 15-second bites, but a creator can sew up to four of those clips together to make one complete minute-long video.

😮 TikTok is rolling out ability to upload longer videos of up to 3 minutes long 🤳🏻 pic.twitter.com/9ifs7s7Uh3

Navarra’s tweet sparked a variety of responses, many of which can be summed up as: Why is this a thing? And that’s a valid question; TikTok’s booming popularity has stemmed, at least in part, from setting itself up in a sweet spot with videos longer than Vine’s six seconds, but shorter than most content on other video-heavy sites like YouTube and Facebook. Both those platforms, along with Snapchat, recently rolled out their own shortform video copycats in a clear attempt to compete with TikTok—but now TikTok is changing the game.

No other details about three-minute videos were available, so it’s not clear if users will still have to film in 15-second clips or if this expansion will let users film for up to 180 seconds straight.

Tubefilter has reached out to TikTok to ask if and when three-minute videos will become available to more users.