YouTube ‘Shorts’ Is Rolling Out To All Creators In The U.S., Will Replace ‘Explore’ Tab On App Homescreen 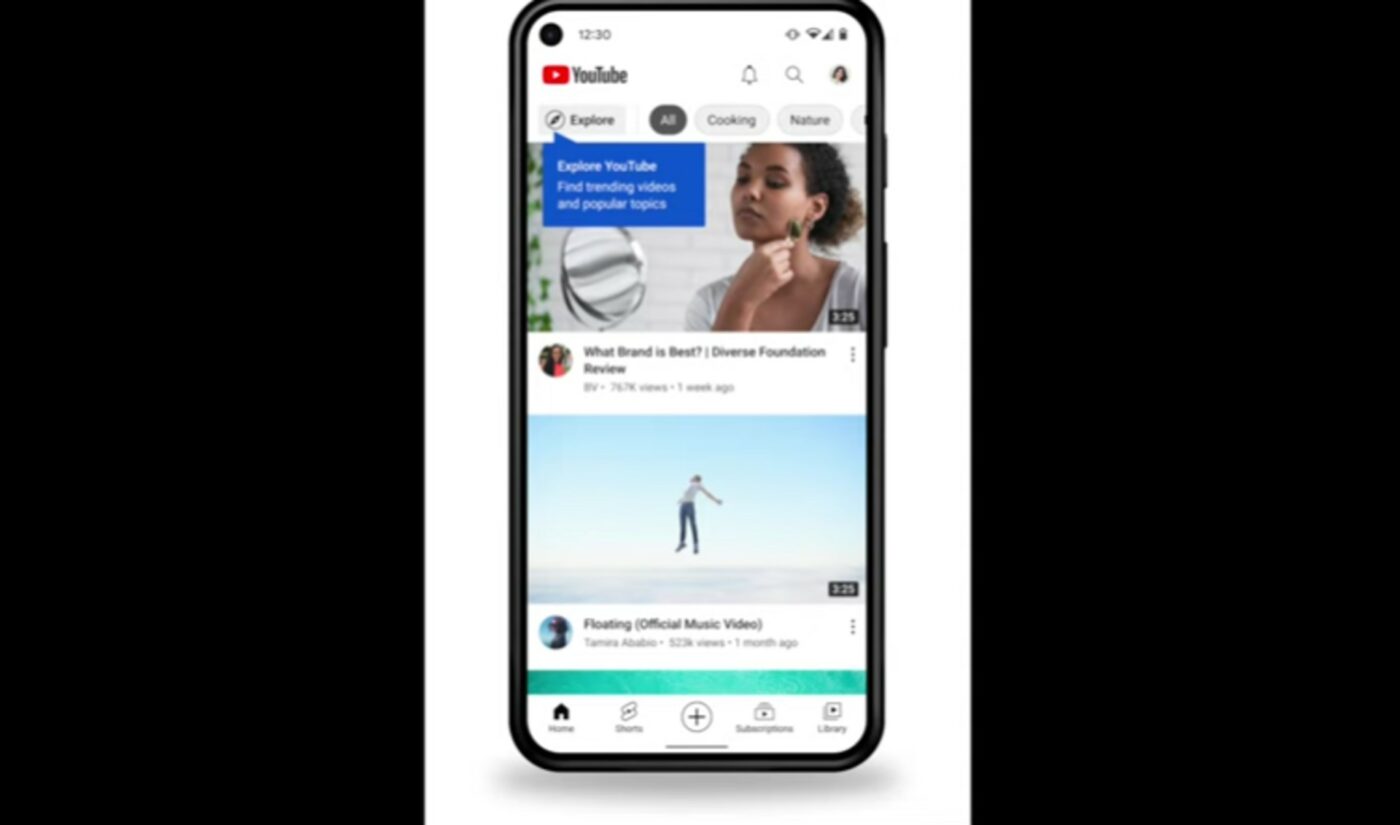 YouTube confirmed today via its Creator Insider channel that TikTok competitor Shorts will roll out to all creators in the U.S. as of next week.

While any user could previously publish a Short by using the #Shorts hashtag in the titles or description boxes of traditional vertical videos that were less than 60 seconds long, the rollout means that all creators will now have access to the Shorts camera, which comes complete with a full suite of proprietary editing tools.

The Shorts camera first launched last year in India, where TikTok is banned, and was previously only available to select creators in the U.S. as part of a beta test that bowed in March.

At the same time as the nationwide rollout, YouTube confirmed three new editing tools that are launching within the Shorts camera. These include: the ability to record for 60 seconds (although when recording with music from the YouTube library, Shorts recordings are capped at 15 seconds, YouTube says); color-correcting filters that will live both within the recording and editing screens; and auto-generated or self-supplied, manual captions (which users can toggle between).

Finally, YouTube is instituting a drastic change to its mobile app layout in order make Shorts more discoverable, adding a Shorts tab at the bottom of its mobile homescreen alongside ‘Home’, the create button, ‘Subscriptions’, and ‘Library’.

Shorts will replace the ‘Explore’ tab, YouTube says, which will now appear as the first bubbled topic at the top of the home feed (pictured above). Explore houses YouTube’s ‘Trending’ tab, spotlights up-and-coming creators that are curated by YouTube, and also provides the ability to search for videos via various topics. Accordingly, YouTube says it will help users acclimate to these changes via in-app reminders in coming weeks.

You can check out the latest episode of Creator Insider below, with the Shorts updates starting around the three-minute mark: