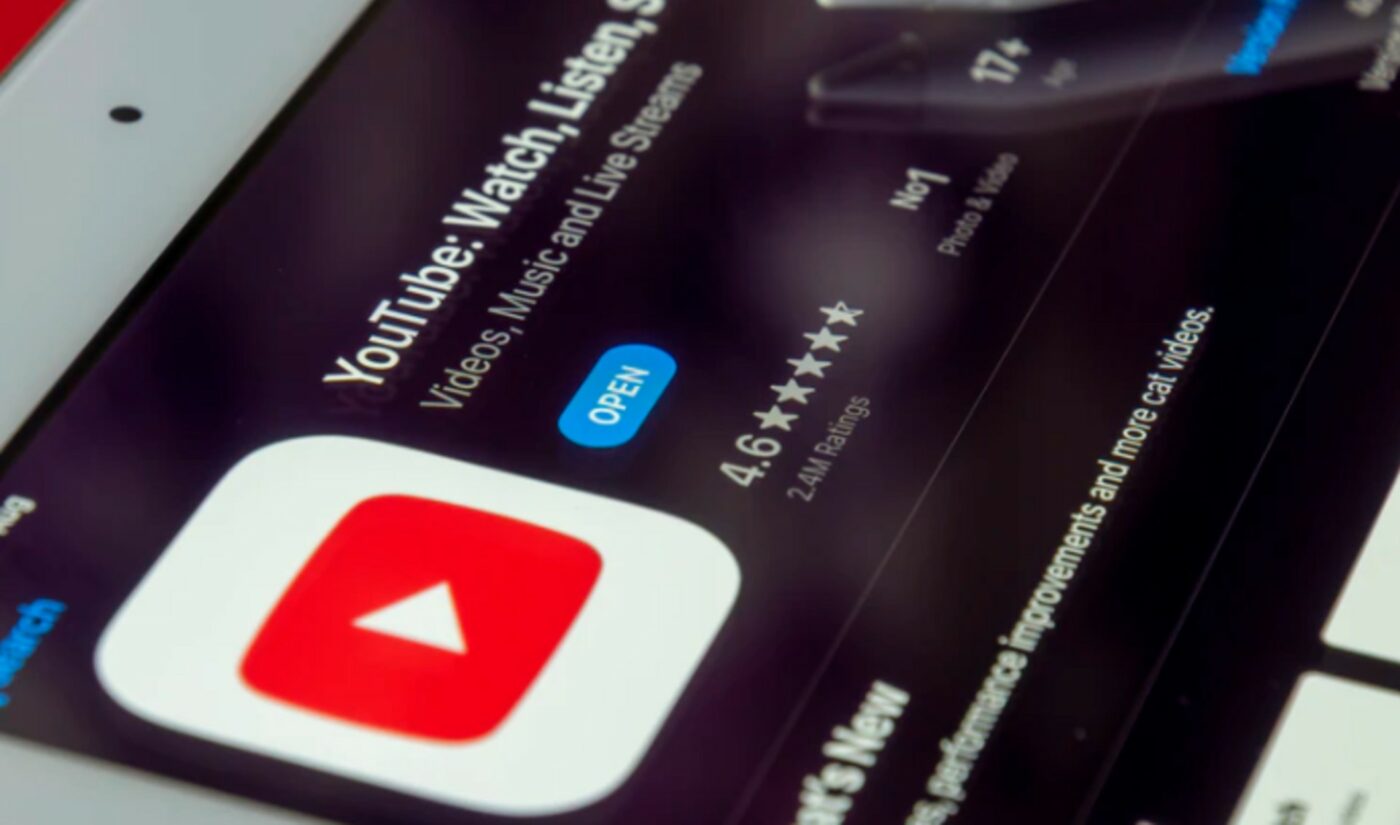 This does not include revenues derived from other YouTube products, including YouTube Premium and YouTube TV. All told, Alphabet posted revenues of $55 billion last quarter — besting analyst estimates of $52 billion, per Variety.

“Over the last year, people have turned to Google Search and many online services to stay informed, connected, and entertained,” Google and Alphabet CEO Sundar Pichai said in a statement. “We’ve continued our focus on delivering trusted services to help people around the world.”

In Q4 2020, YouTube generated $6.9 billion in advertising revenues. At the time, YouTube said it more than doubled the number of advertisers purchasing its skippable TrueView ads.