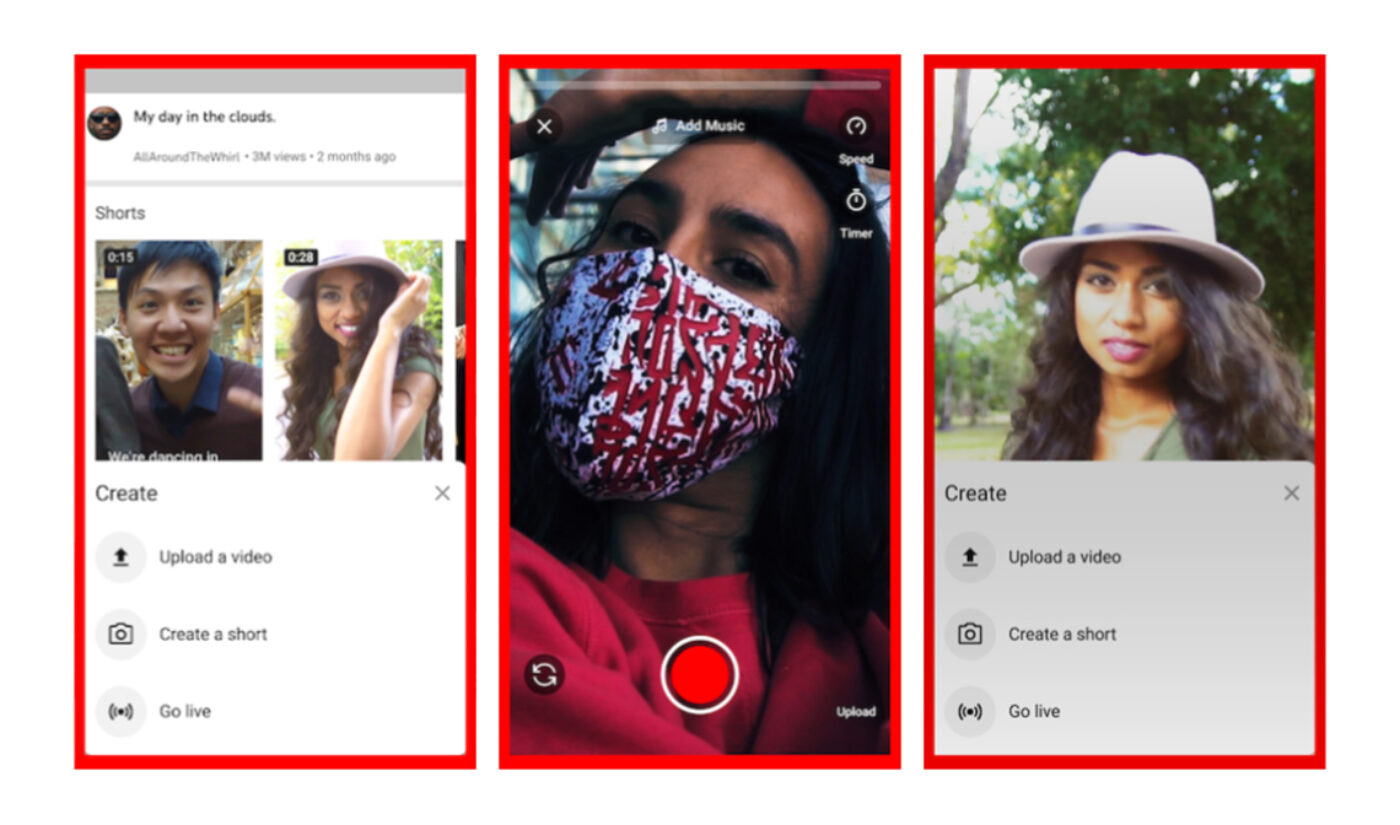 As reports earlier this year suggested, YouTube has been developing a TikTok competitor called Shorts that will launch in beta this week, the company confirmed.

“User-generated short videos were born on YouTube starting with our first upload, a short 18-second video called ‘Me at the zoo,’” YouTube said in a blog post this morning. “That’s why we’re excited to announce that we are building YouTube Shorts, a new short-form video experience right on YouTube for creators and artists who want to shoot short, catchy videos using nothing but their mobile phones.”

For now, this early beta is only open to users in India. YouTube said it plans to expand to more countries “in the coming months.”

Users with access to Shorts will see the feature appear over the next few days as a new tab within YouTube’s existing mobile app. Like TikTok, Shorts offers a suite of in-app recording and editing tools, including a multi-segment camera (allowing users to sew multiple clips into one video), the ability to add music to videos (thanks to YouTube Music’s vast library of songs), speed controls (to speed up/slow down footage), and a timer for filming hands-free. Users can also upload prerecorded videos from their phone’s camera roll.

Shorts videos recorded with YouTube’s app can be up to 15 seconds total, while prerecorded videos can be up to 60 seconds, Team YouTube explained in a Community post.

As for how users will watch content, YouTube recently introduced a new Home page shelf on browser and mobile that’s dedicated to Shorts videos. And today, it’s rolling out a “new watch experience that lets you easily swipe vertically from one video to the next, plus discover other similar short stories,” it said. YouTube didn’t explain where that experience will be located; it did tell Tubefilter that both the Home page shelf and new watch method will appear for Indian users first, then for iOS, Android, and browser users across all geographical regions “in the coming weeks.”

Other ways to watch Shorts videos will debut over the next few weeks, YouTube said.

The platform didn’t say if or how creators’ Shorts will appear on their YouTube channels, but it’s likely we’ll see Shorts become a separate, Stories-like tab in the standard channel navigation bar.

YouTube’s announcement came as Microsoft revealed that TikTok’s current owner ByteDance has rejected its acquisition bid. Instead, the Beijing-based company has reportedly chosen to work with Oracle, a software corporation with ties to the Trump administration. ByteDance has until Nov. 12 to divest ownership of TikTok.