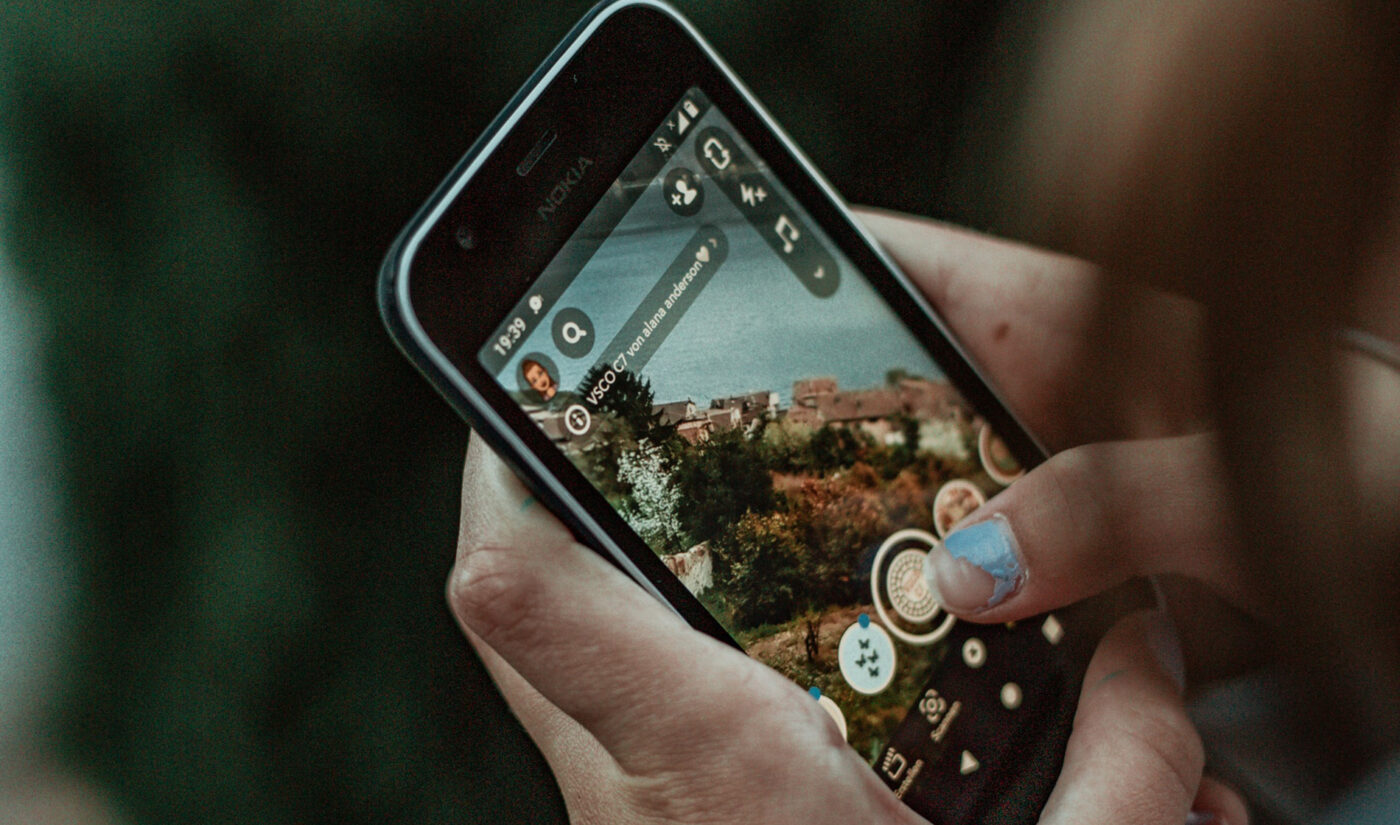 TikTok is tripling its maximum video length, and will now allow its global user base to post clips up to three minutes long.

“Creators are already well-versed in weaving multi-part stories together on TikTok (we all know the phrase “like and follow for part 3”) but we often hear from creators that they’d love just a little more time to bring their cooking demos, elaborate beauty tutorials, educational lesson plans, and comedic sketches to life,” Drew Kirchhoff, a TikTok product manager, wrote in an official blog post about the change.

Kirchhoff noted that some users may have already seen the occasional longer video floating around, as TikTok has been “letting creators around the world experiment with the expanded format.” (Presumably since December.)

TikTok previously allowed creators to film in 15-second bites, and sew up to four of these bites together to form one 60-second video. It’s not clear if users will still have to film in 15-second clips or if this time expansion will let them film for the full 180 seconds straight.

The platform says it will roll out three-minute videos to all users “over the coming weeks.” Users will receive account notifications letting them know when they have been given the ability to film longer clips.

“With all the ways our community has redefined expression in under 60 seconds, we’re excited to see how people continue to entertain and inspire with a few more seconds,” Kirchhoff said.

This decision gives TikTok’s hundreds of millions of creators more time to make content on the buzzy platform, but it also sets the platform up as a potential competitor for sites that host longer-form videos, like YouTube, Instagram/IGTV, and Snapchat. In the past year or so, all three of those companies–and numerous others–have launched TikTok competitors that, as TikTok previously did, limit users to ultra-short, often looping clips.

Having a TikTok copycat has almost become a requirement for any platform with video content–and some of them, like YouTube’s Shorts and Snapchat’s Spotlight, have apparently succeeded at drawing in creators and helping them generate significant viewership and (according to scattered reports) revenue.

Now it appears we’ll see whether TikTok can be as successful at challenging those platforms on their home turf.