So, TikTok’s Creator Fund Has A Major Flaw. Does That Mean Funds Can’t Be Good For Creators? 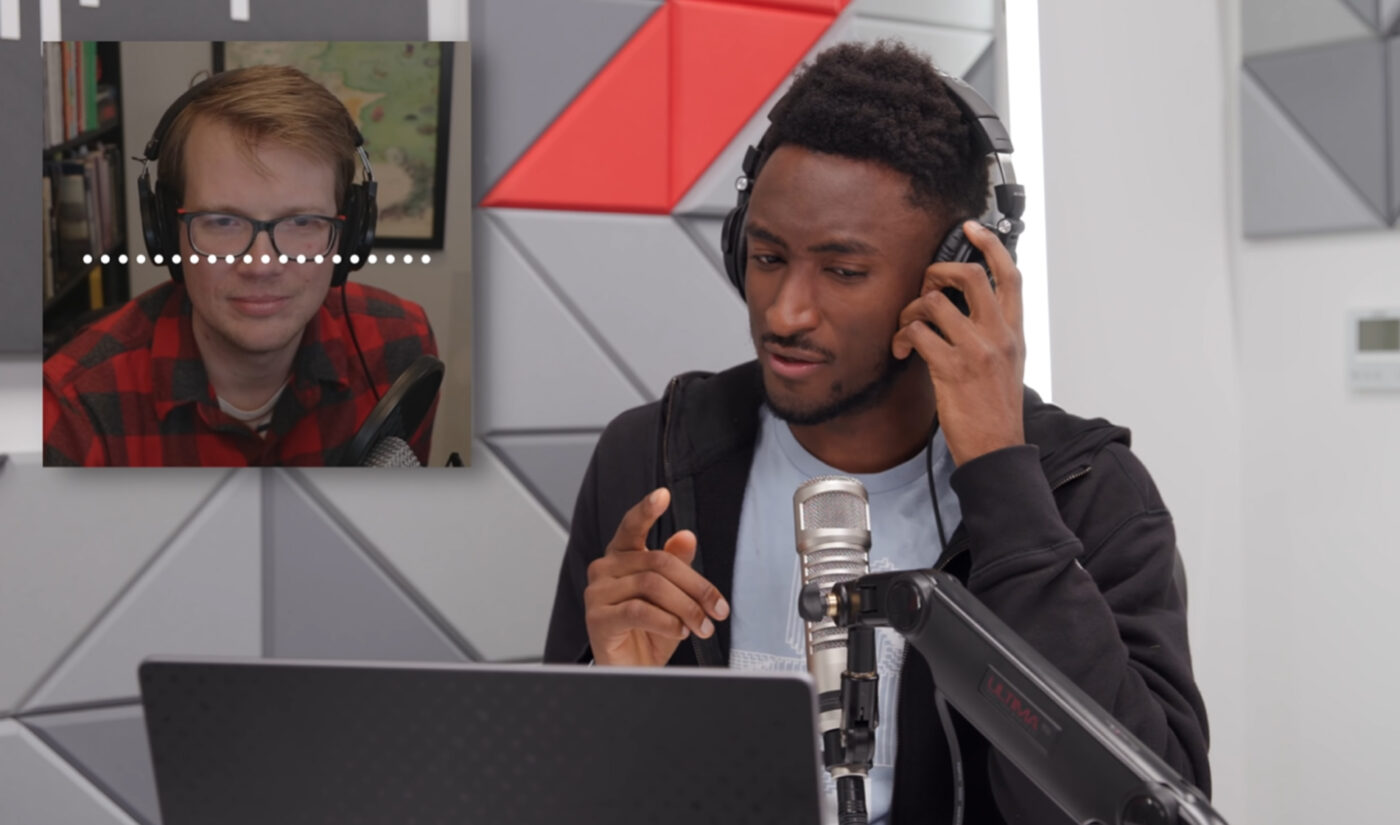 Two weeks ago, Hank Green laid out why he’s got significant reservations about TikTok’s $200 million-per-year Creator Fund—and why he thinks other creators should be leery, too.

You can see our full rundown of his comments here, but a quick recap is thus: TikTok’s Creator Fund is a static pool of $200 million/year, or roughly $550,000/day. That money is divvied up amongst all the creators in the fund, and the amount each creator receives is probably based on how many views their videos generate.

The issue is, as more creators join the fund, more views need to be paid out.

But TikTok isn’t topping up that $200 million, so the same number of dollars needs to stretch across a greater number of creators, and a greater number of views—meaning that as TikTok and its overall creator population become more successful, creators in the fund will actually make less per view.

So, with all that in mind, is it accurate to say that creator funds as a whole are just bad for creators, and will never benefit them the way something like YouTube’s ad revenue sharing can?

Speaking to tech YouTuber Marques Brownlee for the latest episode of his podcast Waveform, Green said he actually thinks creator funds are a “super smart” idea—and one that can spare creators from the drawbacks of ad revenue sharing.

“We all together experienced that it was maybe bad for YouTube to be tying people’s revenue directly to the advertisements running on their channel,” Green says, referring to YouTube’s handful of “Adpocalypses” that began when brands discovered their ads were running against not-so-savory videos in 2016.

Green points out that the first Adpocalypse affected creators’ CPMs for “years,” and says that as a result of the friction between YouTube and advertisers, “We ended up in this situation where [YouTube] has to have this tremendously complicated moderation system to decide whether or not something is worth of certain kinds of advertisements.

“It’s a mess,” he adds. “And TikTok doesn’t have to worry about that.”

The reason TikTok doesn’t worry about that is because unlike YouTube, its ads do not run directly on videos. They’re served interstitially, between videos, as users scroll their For You feeds. That’s why TikTok has a Creator Fund in the first place—it’s not capable of attributing ad views to individual creators.

Creator funds generally pay a flat rate per view. But what if they didn’t?

Green says that in addition to preventing creators from being caught up in Adpocalypses, creator funds have an advantage for platforms: they can be formulated to reward whatever a platform wants. TikTok’s fund likely pays out based on flat view count, but it doesn’t have to be that way.

He adds, “You could, as a platform, decide what kind of content you want to be encouraging with dollars. On YouTube, that’s just decided by advertisers and where they want to advertise.”

If creator funds have potential, where does that leave TikTok and its fund’s ever-thinning payouts?

“Do you think there’s a world where TikTok continues to grow, creators continue to start off on TikTok and they want to stay on TikTok, and [TikTok finds] a reason to switch to maybe a percentage-based system to incentivize people to stay with TikTok long-term?” Brownlee asks.

“I don’t think there’s a world in which they don’t change it, somehow,” Green says. “Maybe I’m just being really optimistic. That change might be ‘We hear you, we’re going from $200 million a year to $300 million a year.’ And that, to me, does not solve the problem.”

Both Brownlee and Green seem to favor a kind of hybrid model where TikTok’s creator fund would continue to pay out based on views, but also the size of its cash pool would regularly go up by a percentage of the overall ad revenue TikTok earns.

Green understands why TikTok might not want to commit to uncapped scaling: “As a business, you hate percentages. You want flat fees,” he says. “I think they would rather increase that number without making it a percentage. But it doesn’t really solve the problem unless it is a percentage.”

At the core, Green says, “The question I think TikTok is trying to answer is, ‘Is our money, that we would like to keep, important to the long-term sustainability of the economic ecosystems of the creator economy on our platform?’”

From our perspective, that’s an easy yes. Whether TikTok agrees remains to be seen.