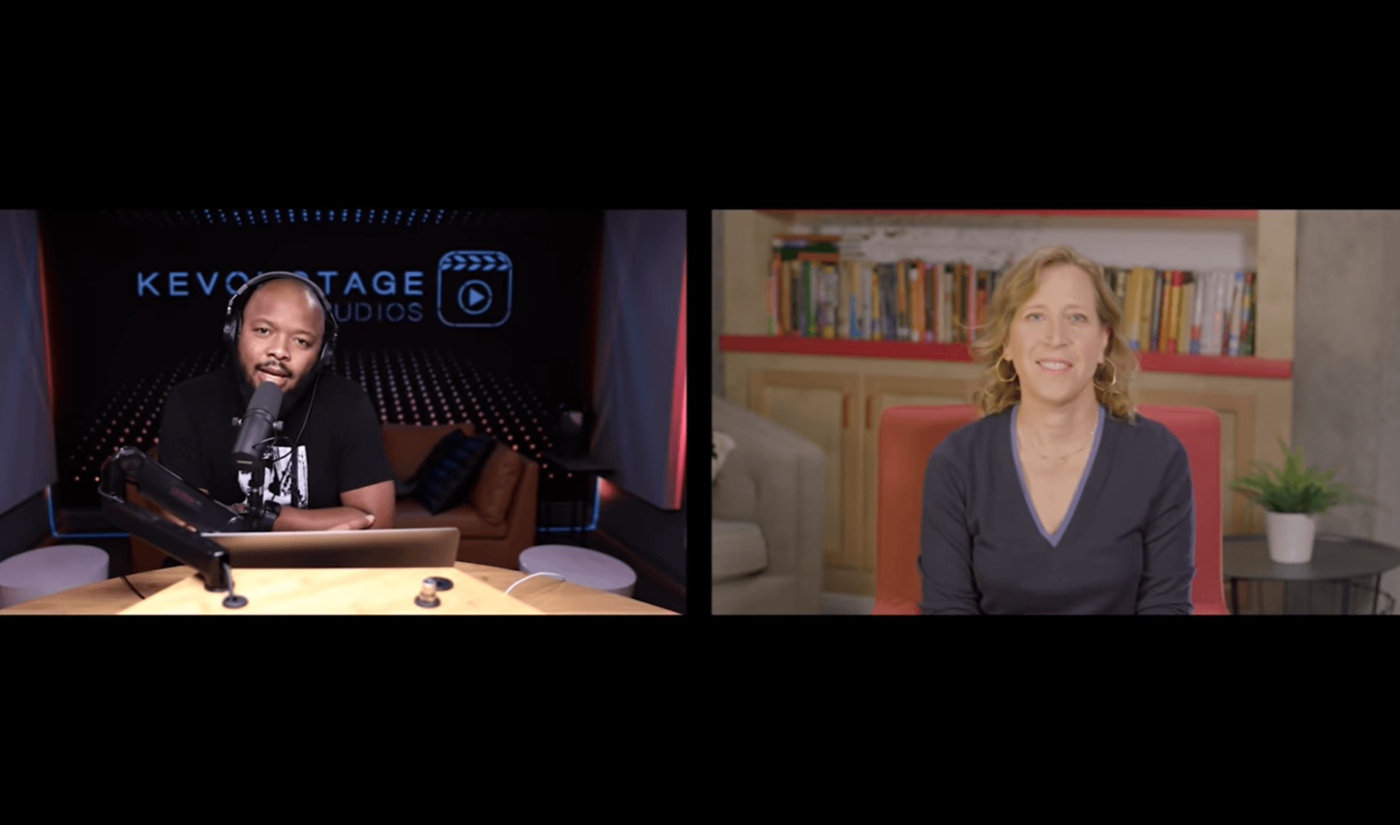 The missive, like Wojcicki’s previous new year letters, is a look back on the past 12 months at YouTube, and a look forward at what the company hopes to accomplish this year.

Up top, Wojcicki notes that “[m]ore people are creating content on YouTube than ever before,” and as such, “We’re seeing momentum across the platform, including on Shorts.”

She goes on to reveal that collectively, all the content uploaded by users to YouTube Shorts has amassed more than 5 trillion views. That’s the first stat we’ve gotten for Shorts since July 2021, when Google CEO Sundar Pichai said YouTube’s TikTok competitor was bringing in more than 15 billion views per day.

As for how much money all those views have netted creators…Well, a chunk of them weren’t monetized, because YouTube Shorts doesn’t run ads and YouTube only rolled out its Shorts Fund to pay uploaders in May 2021, 10 months after Shorts debuted in India.

Before that fund began paying out, creators weren’t compensated at all. And when it comes to the fund’s monthly disbursements, they’re capped at $10,000 per creator per month.

YouTube is also paying attention to the fact that more than 40% of creators who’ve received Shorts Fund payments so far are not in the YouTube Partner Program (aka are not earning AdSense revenue from ads run on long-form content).

Those who are part of the Partner Program are seeing revenue growth, though, according to Wojcicki. From 2020 to 2021, the number of channels earning more than $10,000 a year in AdSense went up 40%.

“The effects of this growth are felt around the world,” she says. “For example, YouTube channels in South Korea last month [December 2021] earned over 50 percent more revenue from Channel Memberships compared to December 2020.”

Wojcicki acknowledges that removing them was “controversial,” since some viewers used dislikes to tell whether a video was worth watching. However, since YouTube removed dislikes (ostensibly to prevent mob-disliking that targeted videos from marginalized creators), the platform has not seen “a meaningful difference in viewership” across videos, Wojcicki says.

YouTube’s got its eye on NFTs

Looking ahead to 2022, Wojcicki says YouTube is keeping an eye on Web3, cryptocurrencies, NFTs, and decentralized organizations. She didn’t give many details, but said crypto and the blockchain “has highlighted a previously unimaginable opportunity to grow the connection between creators and their fans.”

She added, “We’re always focused on expanding the YouTube ecosystem to help creators capitalize on emerging technologies, including things like NFTs, while continuing to strengthen and enhance the experiences creators and fans have on YouTube.”

Other plans for this year include hiring more staffers to communicate with creators about policy violations, expanding live shopping streams through partnerships with platforms like Shopify, and introducing more features around educational content.