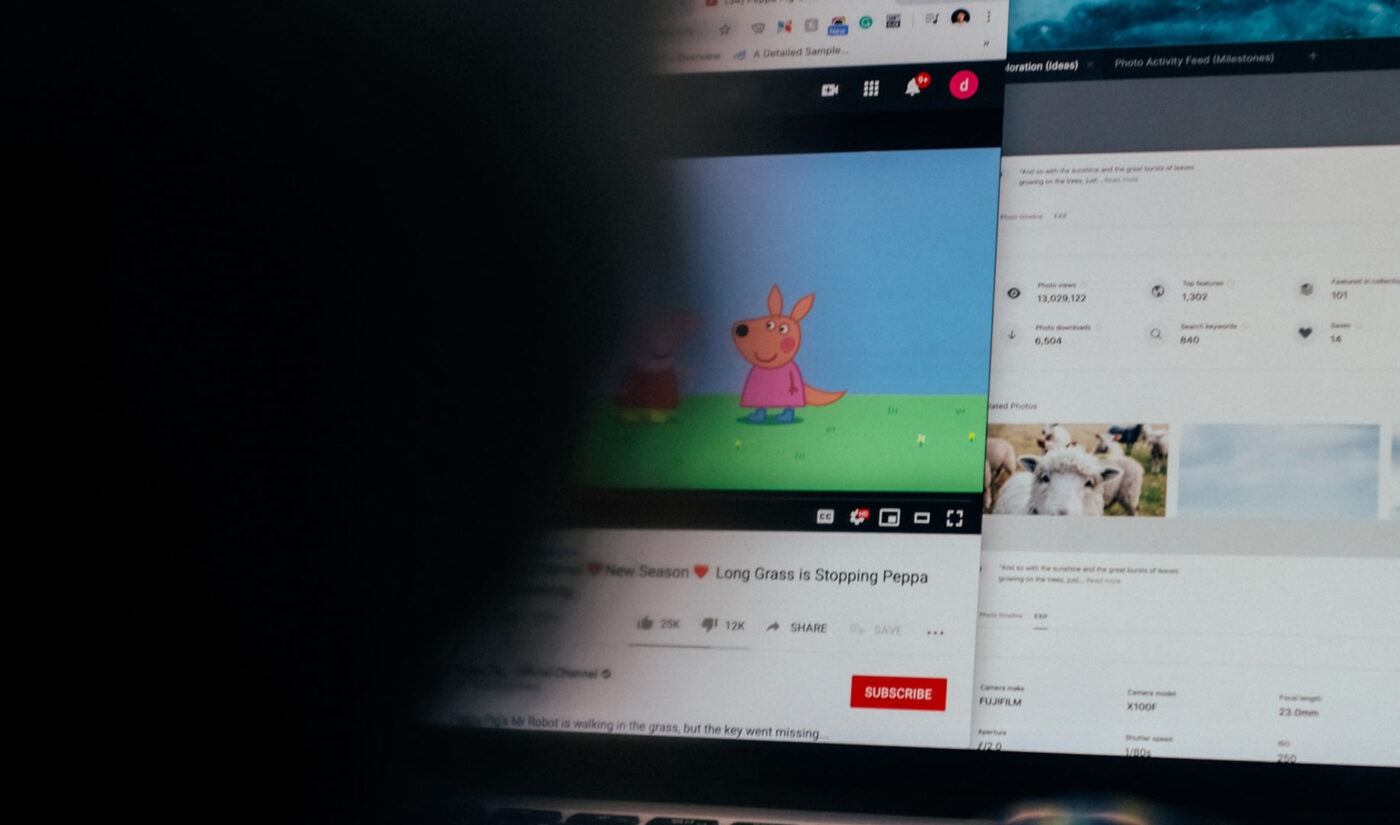 The platform racked up $7 billion in ad revenue during the second quarter of 2021, which is around 11% of the record-setting $61.9 billion Alphabet reported.

This means that, aside from a slight COVID-caused dip in Q2 2020, YouTube’s ad earnings have consistently grown quarter to quarter since the company began reporting stats in early 2020. And if digital advertising continues to explode, it’s very possible we’ll see YouTube making $10 million or more per quarter by this time next year–especially considering YouTube Shorts is on the verge of getting ads.

At the moment, Shorts does not run ads the way YouTube main does. But in May, when YouTube introduced the YouTube Shorts Fund to get creators of popular Shorts paid, it said it plans to “begin to test and iterate on ads” for the shortform service.

If and when ads are implemented wide on Shorts, we can certainly expect to see another bump in YouTube’s revenue from all those millions of viewers generating all those billions of views.

Schindler also noted that connected TV is “the fastest growing consumer surface that we have.”