The Number Of Channels Monetizing Via YouTube’s Partner Program Doubled In 2020, CEO Says 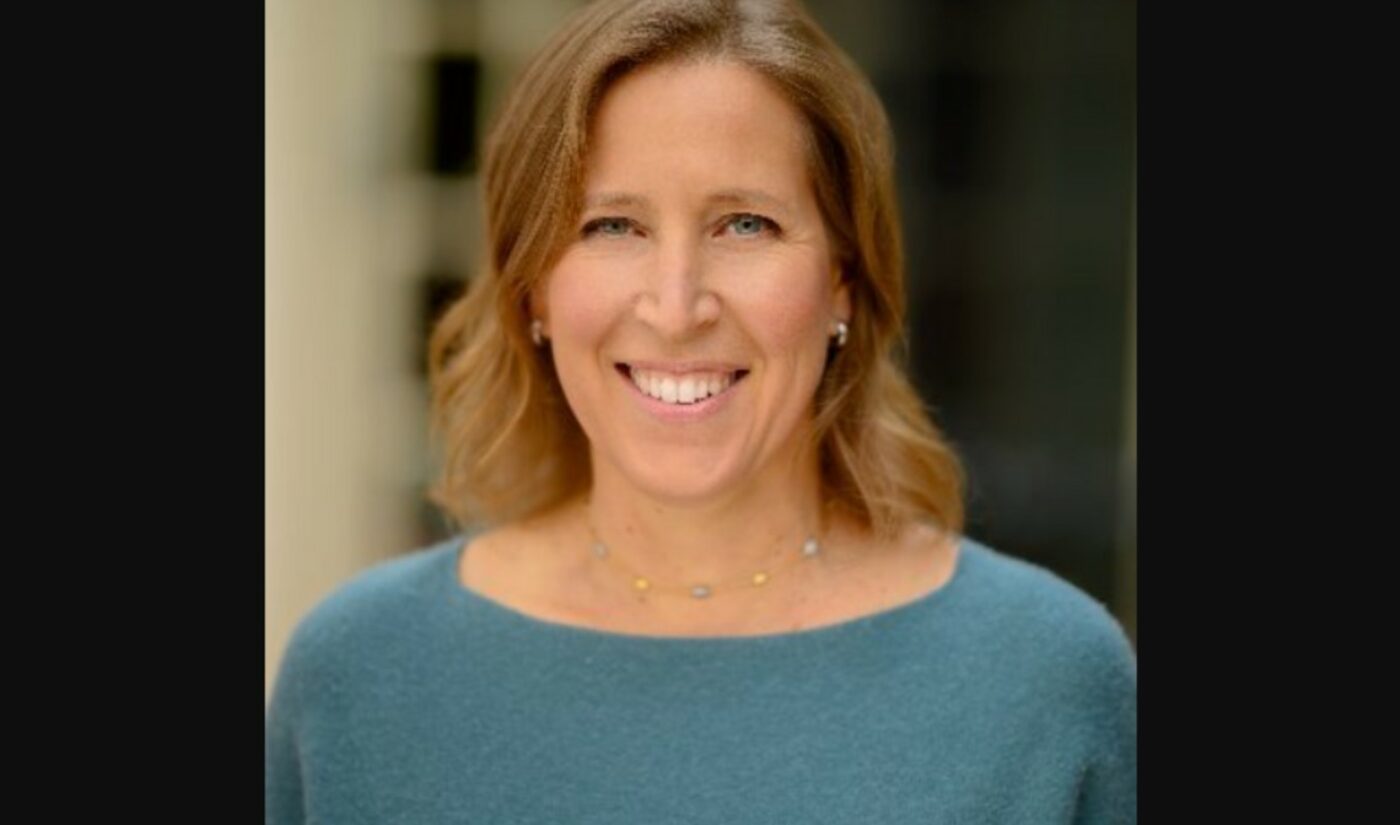 In a letter to the YouTube community looking back on 2020 and addressing the company’s goals and challenges for the year ahead, CEO Susan Wojcicki shared a bevvy of facts about creator monetization and entrepreneurship.

Moreover, over the last three years, Wojcicki noted, YouTube has paid out more than $30 billion to creators, artists, and media companies. And more creators than ever before are gaining the ability to monetize, with the number of channels joining the YouTube Partner Program last year having doubling over 2019.

In addition to ads, creators are also earning money via other native tools, including Super Chats, Super Stickers, and channel memberships. Last year, Wojcicki said, the number of channels making the majority of their YouTube revenue from these tools tripled.

Looking ahead, Wojcicki noted that YouTube was readying even more tools for the creator community. She said that YouTube is investing in new mobile creation functionalities, including bringing its TikTok-like Shorts product (which is currently being tested in India) to more markets this year. And the company is also developing new commerce tools — one that is currently in beta tests with beauty and electronics creators, Wojcicki said — that will enable viewers to discover and buy products that they see in videos, though she remained mum on specifics.

In addition to creator success, Wojcicki’s letter addressed a number of other substantive issues facing YouTube today, including: how it has adjusted its policies to combat COVID-19 misinformation, its intention to double the number of users who engage with educational content this year, ongoing strides to be more transparent about policy, its commitment to racial justice, and how it intends to contend with legal regulations in the U.S. and abroad.

Wojcicki specifically called out copyright directive Article 17 (which mandates that YouTube must remove all copyrighted material uploaded by users in the EU), Section 230 (which provides immunity for web publishers with respect to third-party content), and the EU’s recently-announced Digital Services Act (which could require YouTube to provide more transparency about how it recommends and removes content, and how its advertising processes function).

“We’re focused on delivering on our key priorities: growing the creator economy, living up to our responsibilities, helping people learn new skills, and building for the future of YouTube,” Wojcicki wrote. “We’re also committed to working with governments around the world as we face increasingly complicated regulatory issues.”

You can read her letter in full right here, and check out an accompanying video update below: