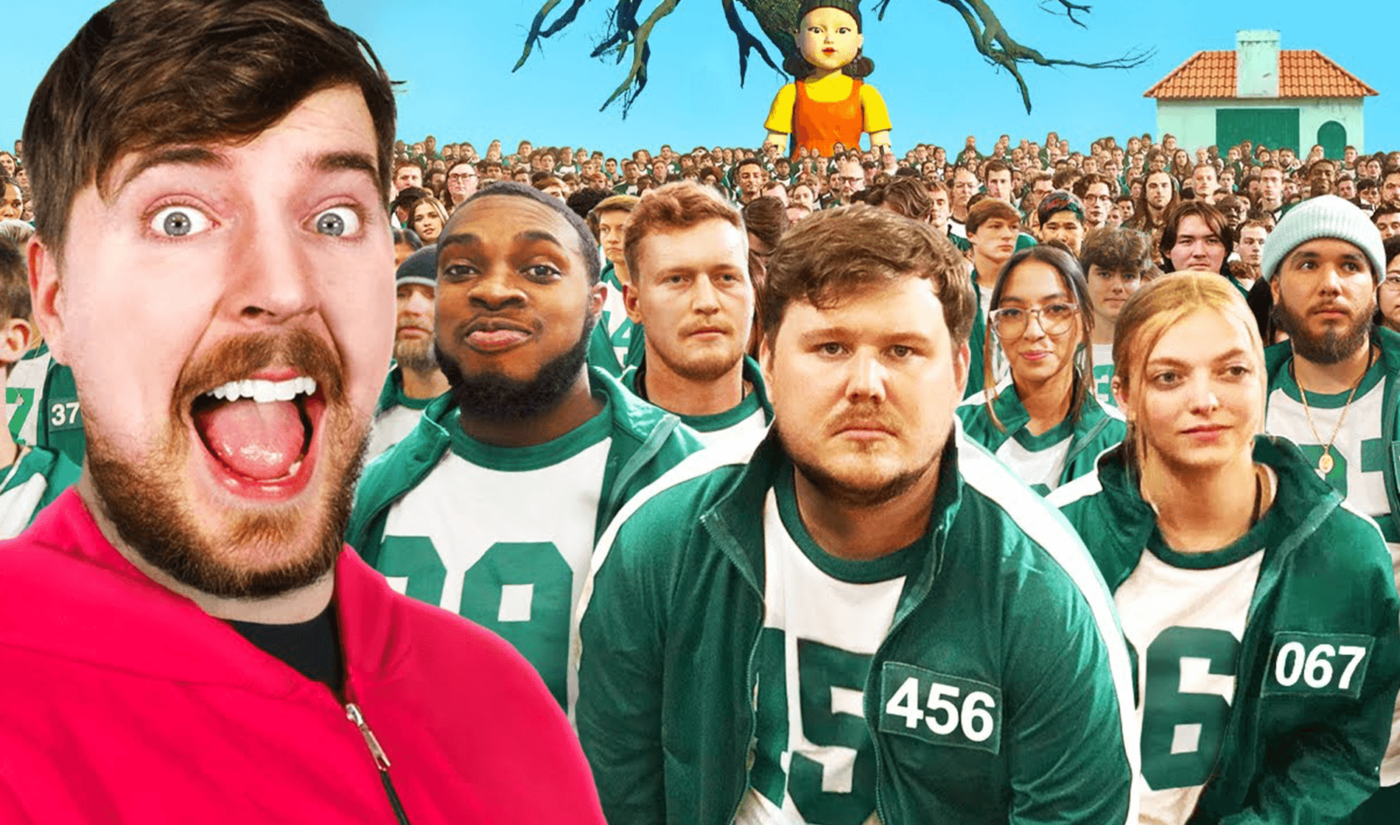 According to Forbes’ latest annual list of highest-paid YouTubers, the famously generous MrBeast (88 million subscribers) raked in a whopping $54 million in 2021—more than any other creator making videos on YouTube.

Forbes’ list covers revenue brought in between Jan. 1 and Dec. 31, 2021, and is estimated based on data from analytics organizations Captiv8, SocialBlade, and Pollstar, plus “interviews with industry insiders,” it says. (So, to be clear, we have not independently verified these numbers, and it’s possible they are not 100% accurate, but based on what we do know about creator earnings, they certainly seem ballpark feasible.)

Before we get into who the other top nine earners were, Forbes’ report included some broad data about revenue.

Collectively, all ten highest-paid YouTubers earned around $300 million, which is up 40% from their 2020 earnings.

Forbes attributed the significant bump to the fact that YouTube’s user base has grown 40% over the past five years, to nearly 2 billion users. And more users (plus the internet-wide surge in watchtime during the pandemic) equal more eyeballs on content: all ten creators experienced rises in viewership throughout 2021, and more ad revenue as a result.

Across the board, around half of creators’ annual earnings came from ad revenue, Forbes found. The other half comprised revenue from merch lines (all ten creators sell branded merch and/or own consumer product companies), podcasts, NFTs (ahem, looking at you, Logan Paul), and earnings on other platforms like Twitch, Snapchat, and Facebook. Forbes also specifically noted that some of these creators have deals with Spotter, a company that buys the rights to creators’ old videos in exchange for lump sums intended to fund the production of new content.

As for what might’ve contributed to MrBeast’s $54 million, his delivery-only food brand MrBeast Burger had to be a player. Launched in late 2020, the brand sold one million sandwiches in its first two months of operation, and now counts more than 1,500 locations across the U.S., U.K., and Canada. Virtual Dining Concepts, the company MrBeast worked with to launch the brand, recently said it hopes TikTok’s upcoming food delivery service might be as successful as MrBeast Burger.

Another chunk of revenue likely came from MrBeast’s partnership with creator services company Jellysmack. He signed an exclusive multiyear deal with Jellysmack in April 2021, agreeing to have it optimize and distribute his YouTube content on Facebook and Snapchat.

Without further ado, here is the full list of Forbes’ 2021 top-earning YouTubers: