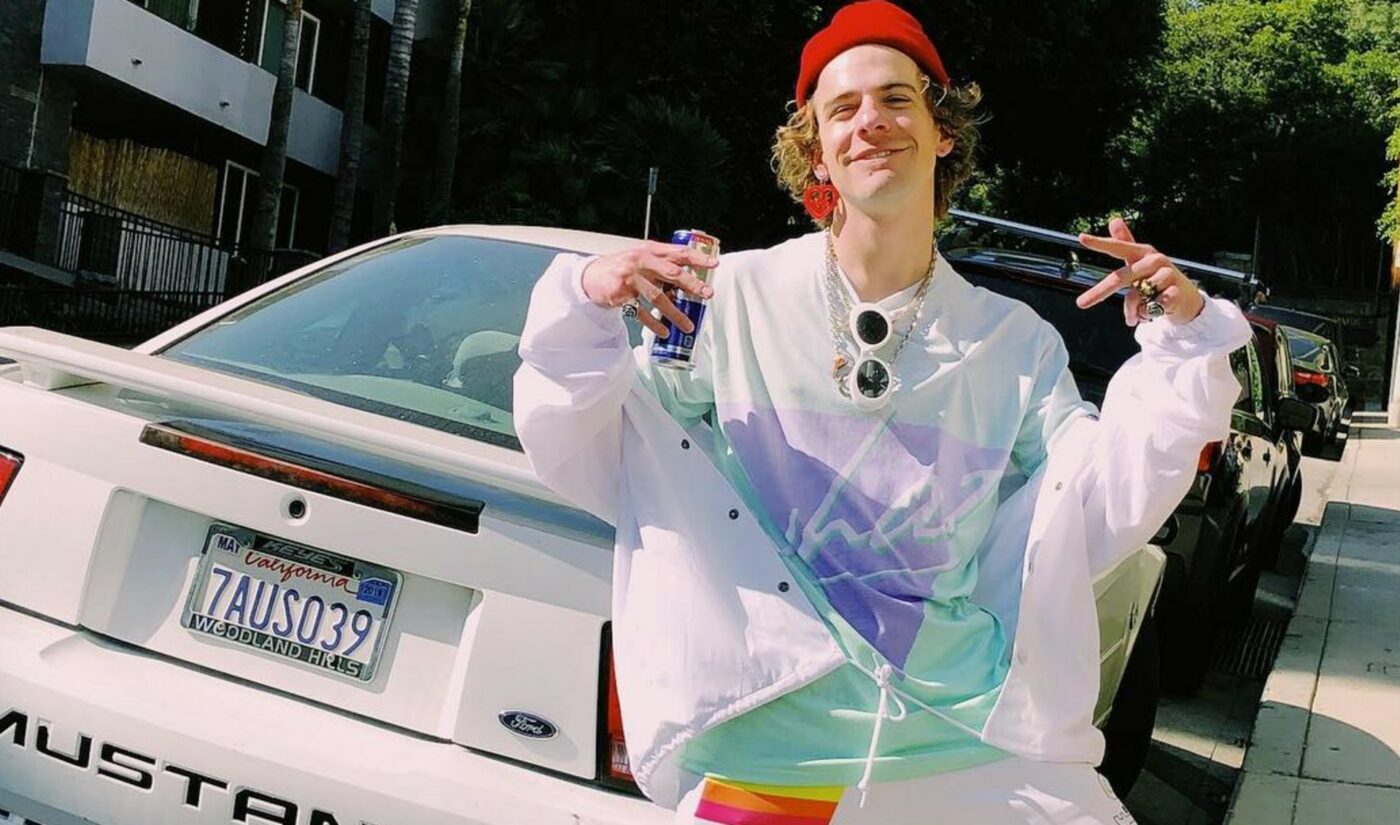 The project marks LeBaron’s first feature-length project. In the untitled scripted comedy, LeBaron will play a down-on-his-luck ride-share driver who one day finds a suitcase full of drugs in his car, which he and his friends attempt to flip for cash — only to find out that they are in way over their heads.

LeBaron will be joined in the film by his real-life best friend and videographer Ryan Leader. (Leader is a touring stand-up and YouTuber in his own right under the moniker Ryan The Leader).

LeBaron launched his YouTube channel in 2015, and has today amassed 1.8 million subscribers and 7 million monthly views on the strength of his comedy sketches and improv acumen. He also counts 842,000 followers on Facebook and 684,000 followers on Instagram.

Crimson marked Invisible Narratives’ first-ever feature as part of a larger pact with the FaZe Clan. It premiered on inviz.tv last October and is currently available on Amazon Prime Video, Apple TV, and Google Play. The nascent studio also has projects in development with TikTok megastar Larray (for an as-yet-untitled 90s time-travel caper) and Facebook comedian Laura Cleary.