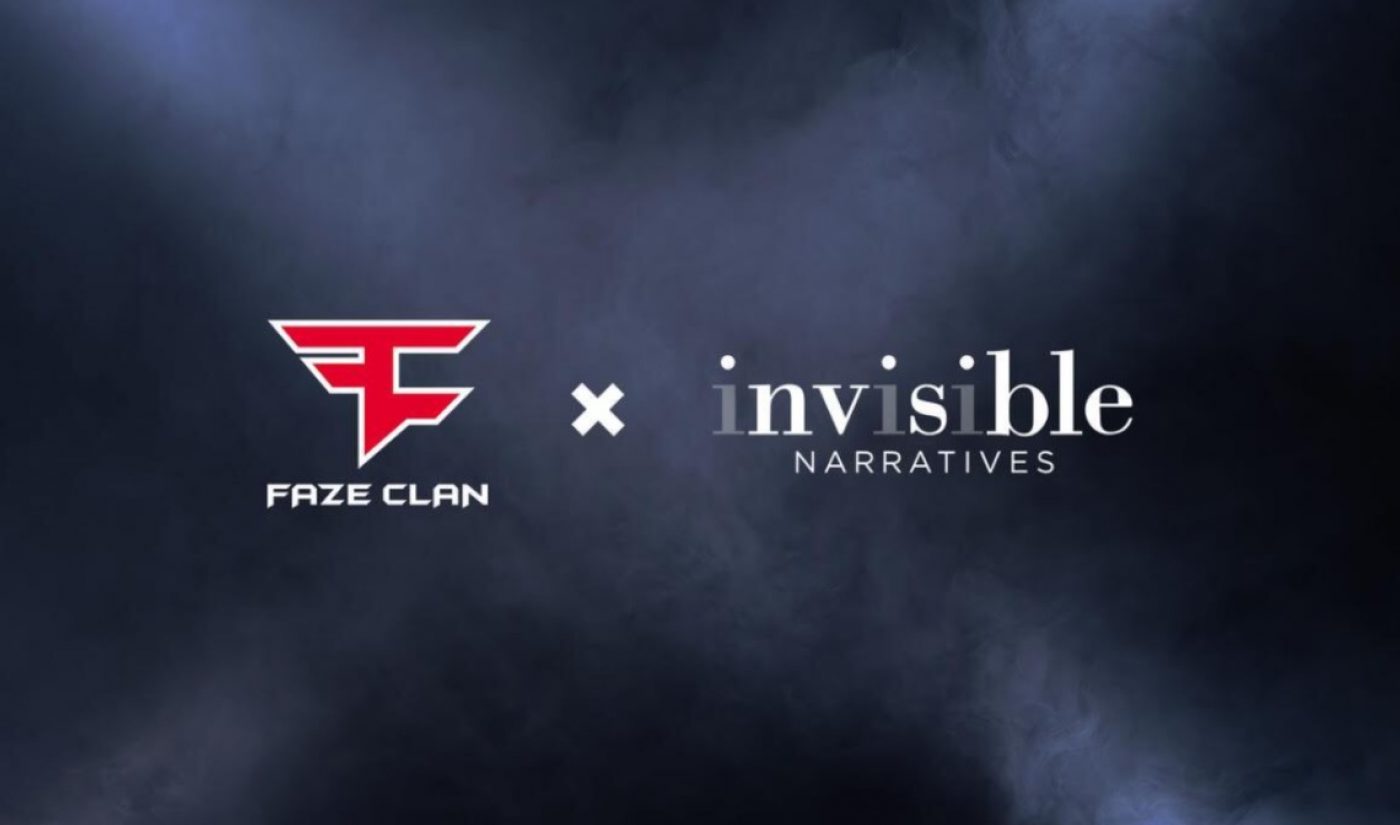 FaZe Clan, the gaming and digital content empire, is getting into the movie business.

The company has announced today a new partnership with Invisible Narratives to produce a slate of feature films starring FaZe Clan talent dubbed The FaZe Clan Universe. While the company is not yet sharing what the films will be about nor how they will be distributed, the first installment in the series is set to arrive this year.

The pact marks Fazes’ first foray into movies, and the company notes that the project — which has been in development for more than a year — will be self-financed. Invisible Narratives is currently seeking international partners. And to accompany the first film, FaZe is also readying a soundtrack in partnership with Epic Records.

And given the social constraints of the coronavirus pandemic, FaZe Clan is planning a novel premiere strategy for the first film — via a drive-in movie event in Los Angeles this September. Created in partnership with producer and event entrepreneur Jeff Beacher, the festivities will combine car culture, gaming, music, and film, FaZe says, where celebrity guests and digital creators will drive their way down the red.

“When Adam first introduced his unique idea for bridging the gap between YouTube content creators and filmmakers, I knew he was onto something big,” FaZe CEO Lee Trink said in a statement. “Historically, Hollywood has taken an expedient approach to leveraging creators and their huge audiences. Invisible Narratives’ immense respect and keen understanding of that relationship sets the new standard for filmmakers bringing their formats to this massive and rabid audience.”

It’s worth noting that the Invisible Narratives deal is separate from the formation in April of FaZe Studios — a production outpost that will create, develop, and acquire long-form, premium content. FaZe Studios is a partnership with another production company, Michael Sugar’s Sugar23, and is focused on scripted content for TV and film that will not feature appearances by any FaZe talent.