Larray To Star In ’90s Time-Travel Caper From Invisible Narratives 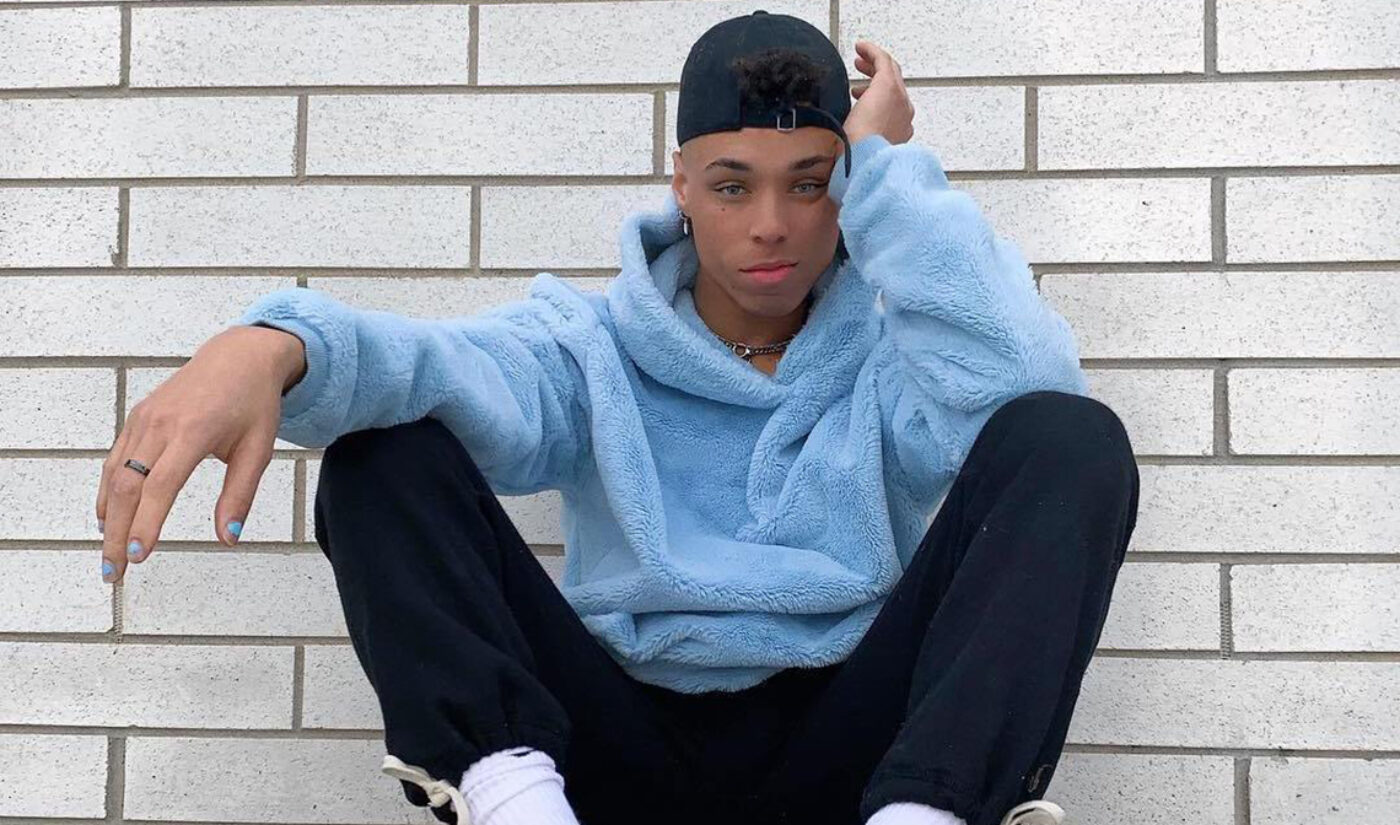 Invisible Narratives, the digital studio that recently signed on to produce a slate of films from FaZe Clan, has tapped Larray to front in its next project.

The 22-year-old comedian and musician has 18 million followers on TikTok and more than 7 million subscribers on YouTube. This week, he made his debut on Billboard’s Hot 100 with his single “Cancelled,” the music video for which features fellow well-known creators Addison Rae and James Charles.

Invisible Narratives, which was founded by former Paramount Pictures president Adam Goodman and former Disney exec Andrew Sugerman, says the as-yet-unnamed movie will star Larray as a fictionalized version of himself.

Per the studio, “When he accidentally time-travels back to 1992, he goes from being recognized on every street corner in Los Angeles to a time before the world had ever heard of a smartphone. Now, without his social apps and online clout, Larray must discover his ‘analogue instincts’ to survive the 90s and return back to 2021.”

No release date has been set; the movie is currently seeking a director. When it does premiere, it will do so on inviz.tv, Invisible Narratives’ nascent content hub.

For now, inviz.tv is host to just one film: Crimson, the first flick to emerge from Invisible Narratives’ deal with FaZe Clan. The 80-minute horror stars FaZe Rug (17.1 million subscribers on YouTube) and bowed yesterday for $9.99. Invisible Narratives didn’t offer any viewership stats, but did note that FaZe Clan’s drop of Crimson-themed merch—T-shirts, hoodies, and face masks emblazoned with its creepy smiling sigil—has sold out twice since September.