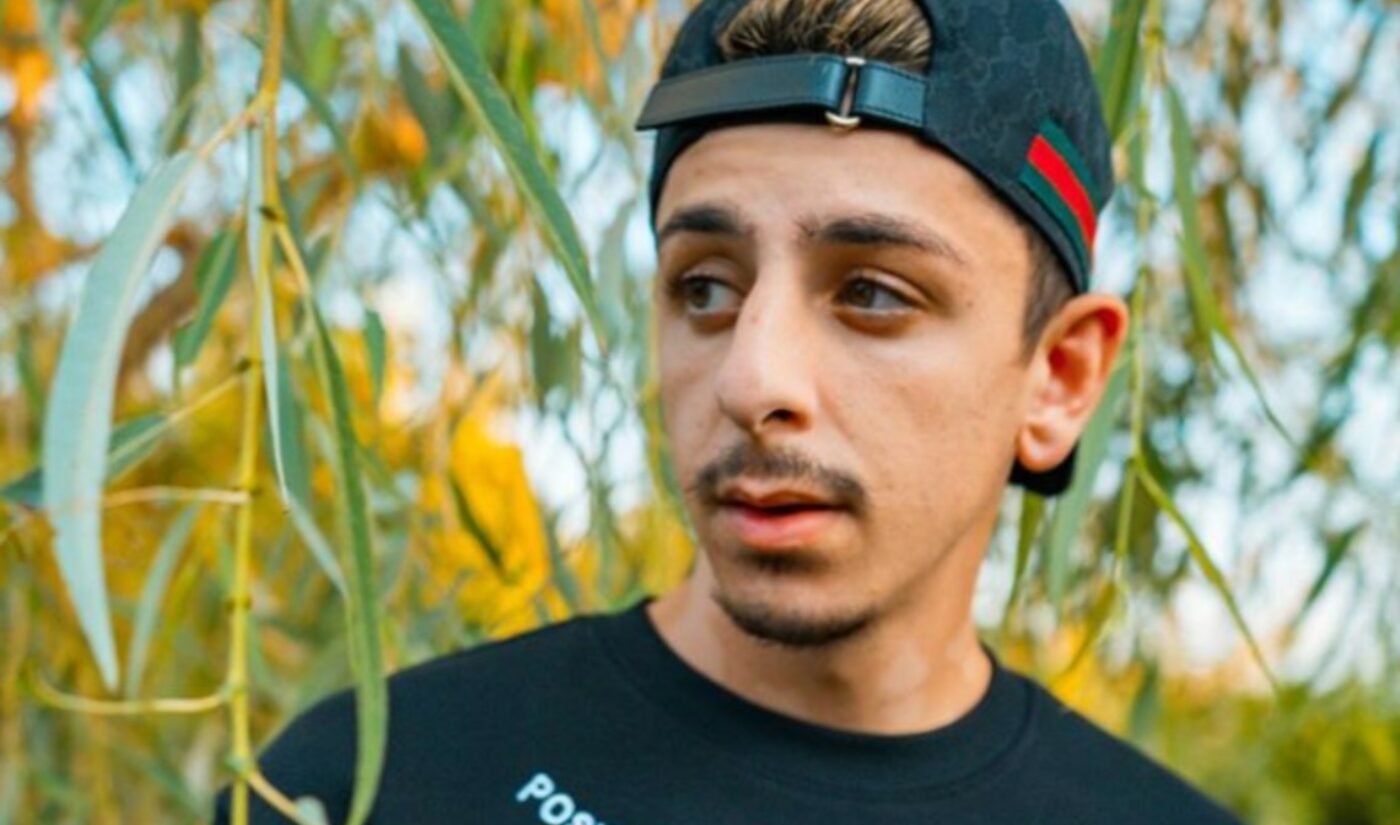 The scripted horror feature, Crimson, is being co-produced by digital studio Invisible Narratives, and will premiere on Oct. 29 exclusively on inviz.tv — a brand new, direct-to-consumer hub owned by Invisible Narratives that will comprise both content and commerce. Pre-sale tickets are available now, and will also be sold in tandem with limited edition merch bundles that include masks, tees, and hoodies. Tickets range in price from $10 for a movie pass to $75 for the ‘Ultimate Bundle‘ (including a movie pass, skull hoodie, face mask, and two gift tickets).

In the film, Awadis is fresh off of buying his own multi-million dollar home, whereupon he experiences a few suspicious occurrences next door, leading him to investigate his sinister neighbors.

In addition to Awadis — who is the most-followed creator in all of FaZe Clan — Crimson will feature other top members of the group, including Alexander ‘FaZe Adapt’ Prynkiewicz, Nikan ‘FaZe Nikan’ Nadimkhah, Lucas ‘FaZe Blaze’ Mosing, and Kyle ‘FaZe Kaz’ Rapozo. Crimson was directed by prolific horror editor Gregory Plotkin, who has brought his talents to Get Out, Game Night, Happy Death Day, and the Paranormal Activity franchise.

Crimson is the first in a slate of features planned in the wake of a partnership forged in June by FaZe Clan and digital production studio Invisible Narratives, which was founded by Adam Goodman (a former top Paramount exec) and Andrew Sugerman (a former top Disney exec).