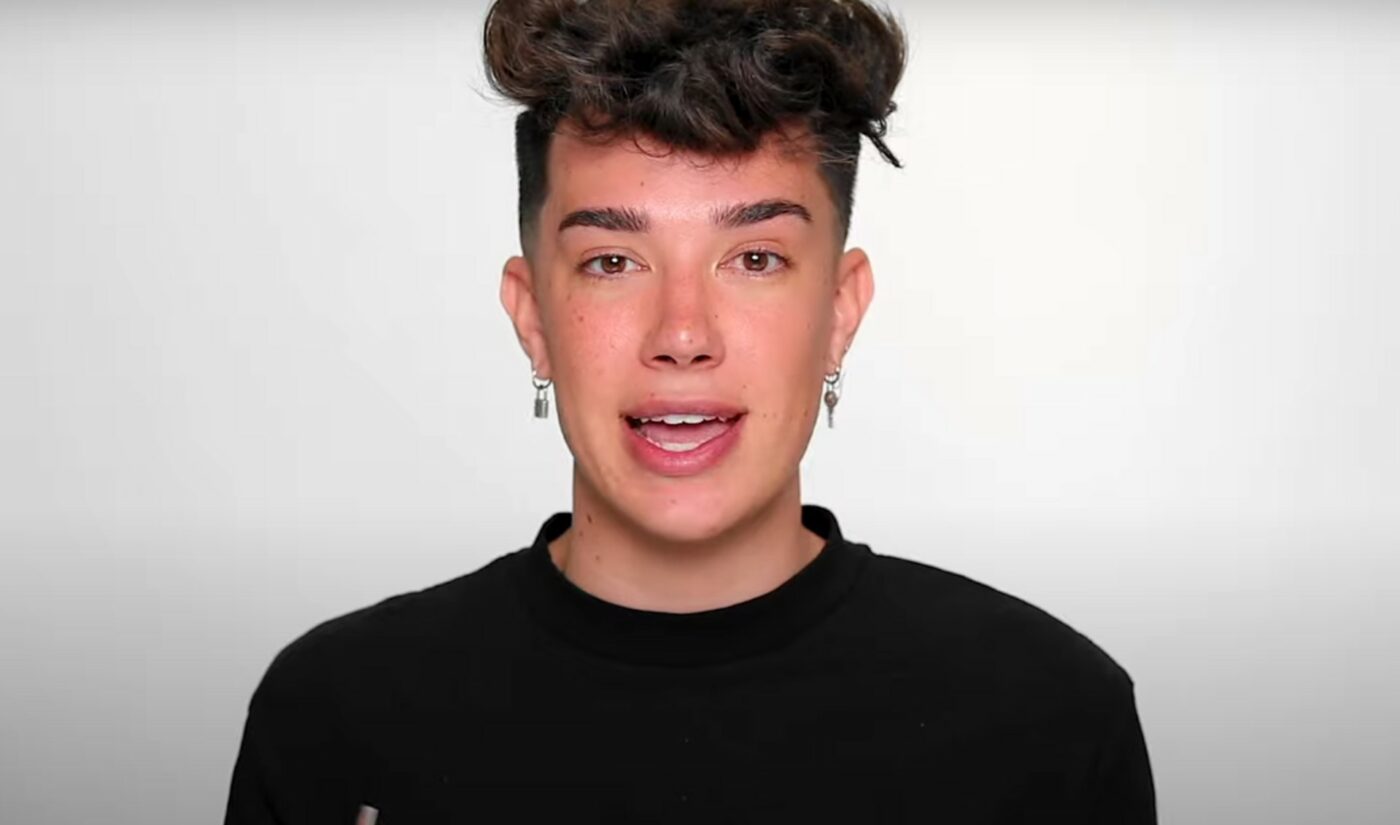 This is the second time that Charles, 21, has publicly responded with a video to allegations of improper conduct with fans. Though whereas last time, in 2019, he sought to assert his innocence amid claims he’d used his fame to coerce straight men into sexual relationships, this apology strikes a decidedly more repentant tone. Charles acknowledges he engaged in inappropriate behavior and perpetuated a disturbing power dynamic, he says in an upload to his channel on April 1.

In recent weeks, two different fans under the age of 18 came forward on social media to share that Charles had sent them inappropriately flirtatious Snapchat messages. He says that both fans initially told him they were 18, but he later found out that both were 16 — whereupon he says he ceased correspondence immediately and blocked them.

Charles claims that even though he was deceived in both instances, that’s besides the point, and he issued an apology to both individuals.

“In both of these situations, doing research into these peoples’ public social media profiles would’ve revealed their true ages, and therefore these conversations would’ve never happened in the first place,” Charles said, chalking up his recklessness to his desperation to be in a relationship. “As an adult, it is my job and my responsibility to verify who I’m talking to. And therefore, there was no one to blame for this other than myself.”

Charles also acknowledged having used the Instagram ‘Explore’ and TikTok ‘For You’ pages as dating apps — looking for romantic partners on platforms where he boasts a massive presence — and says he has come to realize that this behavior was “gross” and “weird.”

Charles says it also perpetuated an unfair power balance — perhaps the same power dynamic that fellow creator David Dobrik apologized for fostering in a separate incident last month, after a woman alleged that she was raped by a member of his Vlog Squad during a video shoot in 2018.

“The excitement that comes with talking to a celebrity is literally enough to make somebody do or say something that they normally wouldn’t,” Charles says, “even if that celebrity isn’t intentionally weaponizing their fame, money, or power. And that’s the concept that I just wasn’t getting, but I now do.”

Charles concluded that he’s going to be taking time away from social media to reflect and continue to educate himself.

Nevertheless, there already appears to be some business fallout. YouTube said last week that Charles will not host the second season of his reality competition series Instant Influencer, as had been announced. YouTube said the show was moving in a new creative direction for its second season, but did not provide any reasoning.