These Are The Microinfluencers Competing On James Charles’ New YouTube Show, Dropping April 24 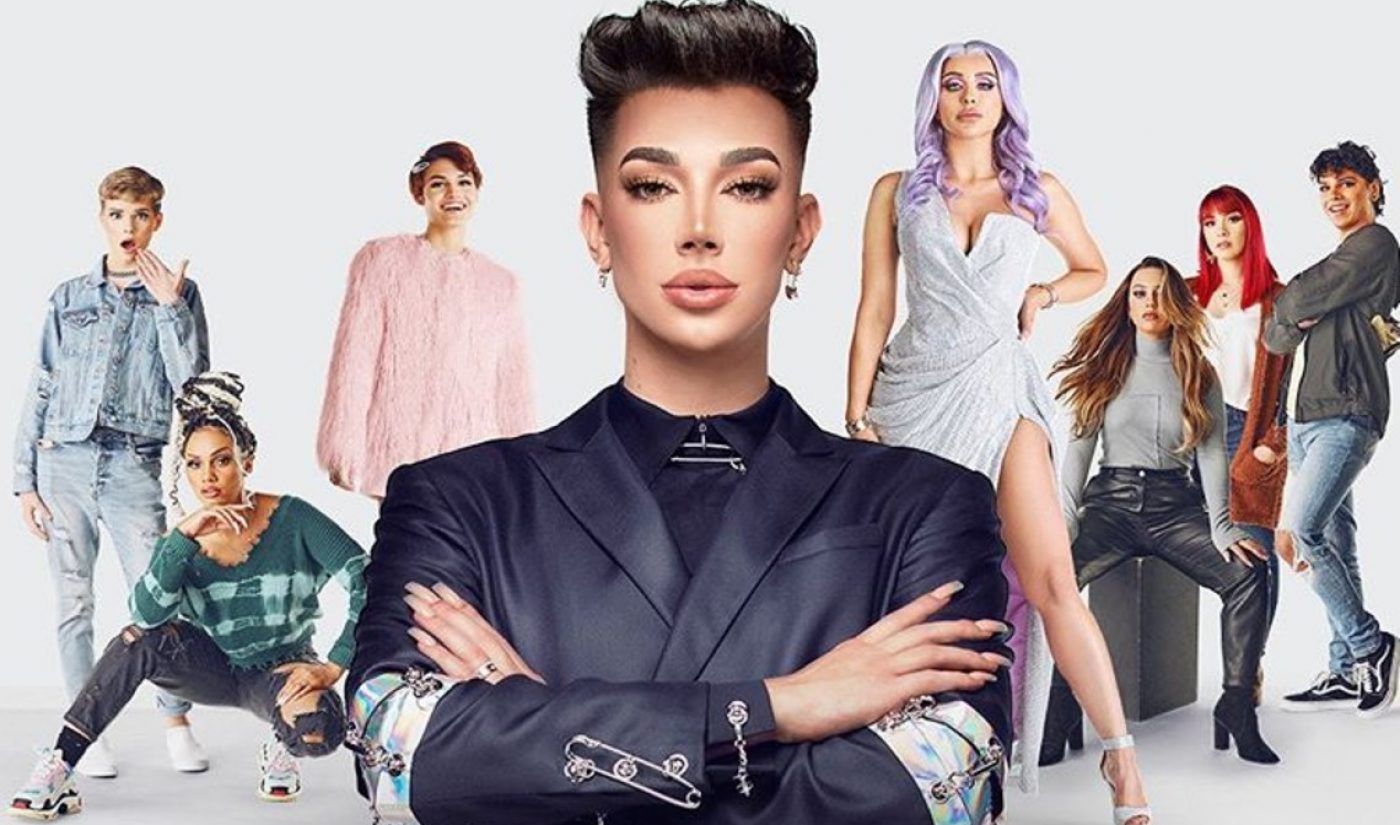 James Charles has shared the launch date for his previously-announced YouTube Premium series, Instant Influencer — a competition show in which the 20-year-old will seek to discover the platform’s next big beauty guru.

The series, titled Instant Influencer, will arrive on YouTube on April 24, and will roll out via Charles’ channel, which is home to 17.7 million subscribers and has recently been nabbing upwards of 40 million monthly views. Like all YouTube Premium series, it will be free to watch for all viewers. “This project has been a dream come true and I cannot wait for you all to see all of the hard work that went into it,” Charles shared in an Instagram post, noting the show’s tagline: “Blend, but don’t blend in.”

In addition to Charles, beauty mogul Claudia ‘Norvina’ Soare will appear on the show in some capacity — presumably as a co-host or judge. Soare is the president of the Anastasia Beverly Hills makeup brand, and is also an outspoken voice on social media, where she counts 1.6 million Instagram followers.

A new Instant Influencer Instagram account also introduces the six contestants who will be competing for the title. Previously, it was reported that the burgeoning micro influencers will not only be putting their makeup skills to the test, but undertaking other challenges that speak to the difficulties of being a professional YouTuber. They are: Benny Cerra (8,900 followers), Ashley Strong (147,000 followers), Christian Perez (7,700 followers), Kailin Chase (36,000), Britany Renteria (3,200), and Gabriel Garcia (4,500).

The winner of the series will reportedly pocket $50,000 in cash. The trailer for Instant Influencer will drop tomorrow on Charles’ YouTube channel.