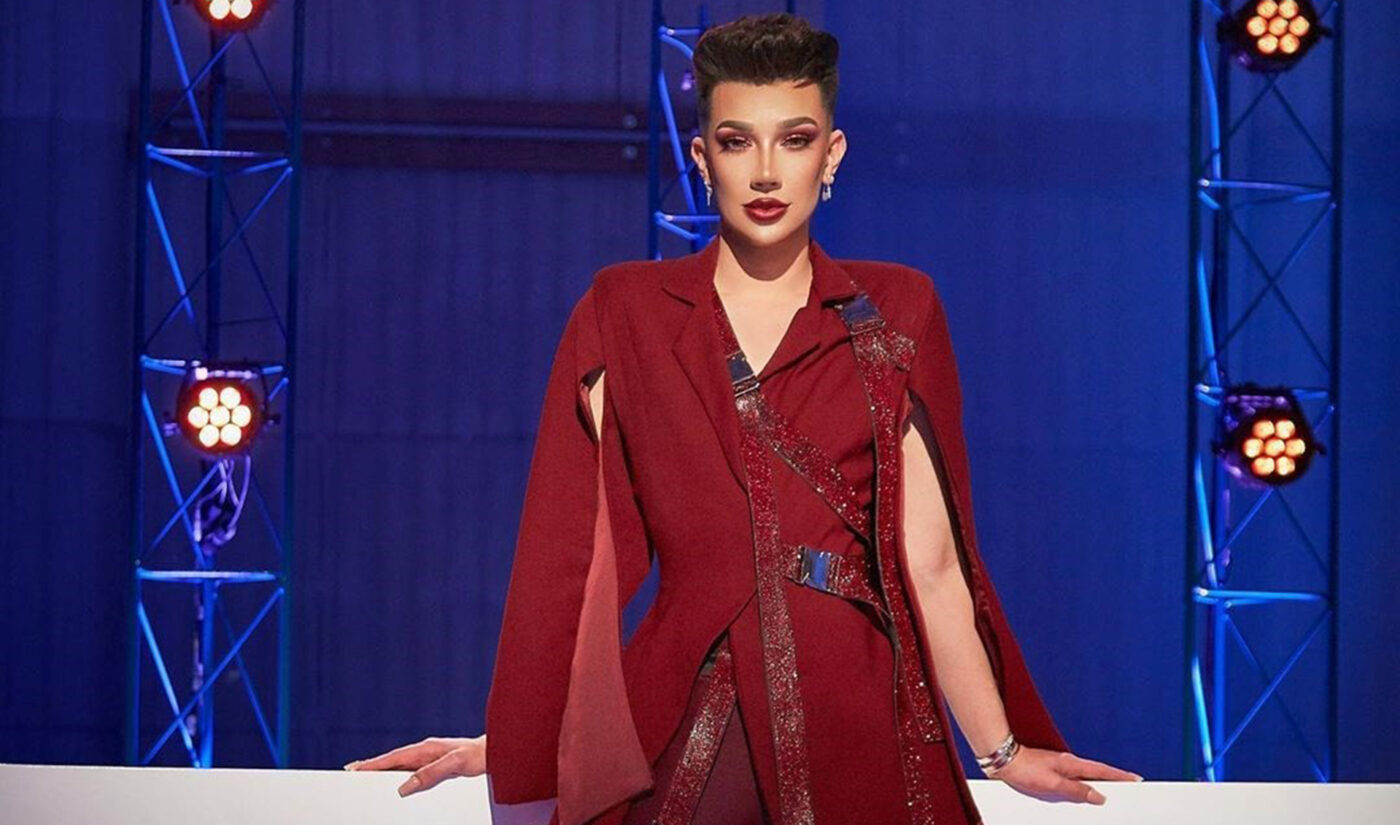 “We can confirm Season 2 of the YouTube originals series ‘Instant Influencer’ will take a new creative direction, including a new host,” the platform told Variety. “We thank James for a great first season, and look forward to building on the show’s success by expanding the opportunity to showcase a diversity of creators across the YouTube platform in our upcoming season.”

Charles was previously announced as the host of the upcoming second season. YouTube did not give a reason for the recast and “new creative direction,” but its decision arrives a few weeks after Charles was accused of sending sexually explicit photos and messages to a 16-year-old fan.

Charles denied the allegations, saying that he added the person on Snapchat and “woke up to several snaps from this person being excited I added him back, saying he loved me, and also lewd photos of himself in the shower.” Charles said he asked the person’s age and was told they were 18.

“In the excitement of meeting someone I thought could be potentially great, I didn’t ask for a copy of his ID or passport,” Charles said. The person later admitted he was 16, and Charles unfollowed him, he said.

YouTube has not released a projected air date for Season 2.