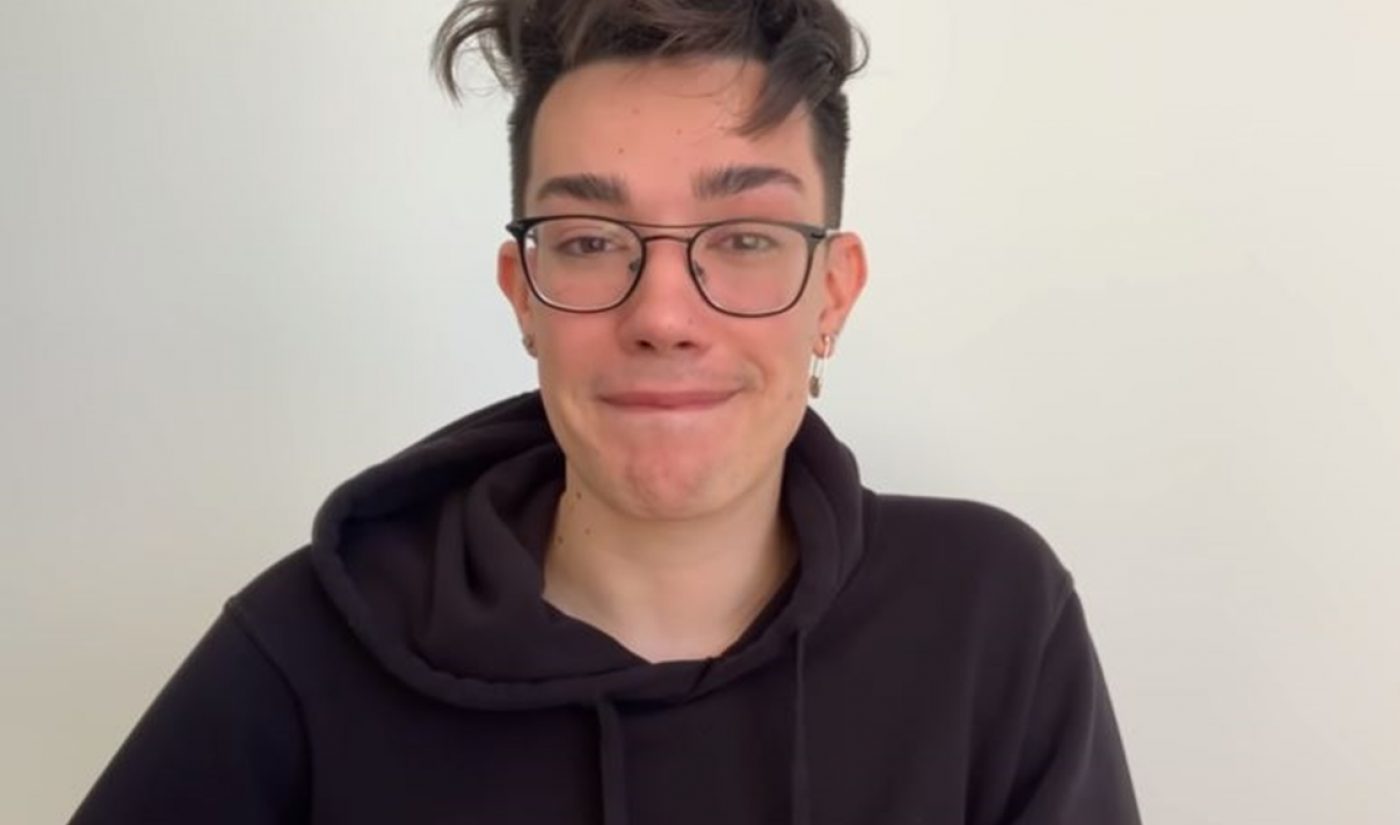 OG beautyvlogger Tati Westbrook isn’t the only YouTube star to see a massive bump in views and subscribers in the wake of her searingly public friendship breakdown with fellow creator James Charles. (For those who aren’t in the know, Westbrook was an early mentor and close friend to Charles, until he promoted a competitor to her self-started vitamin company. The relationship has since dissolved).

Westbrook gained 3 million subscribers after posting a 43-minute video on Friday (35 million views) in which she detailed the demise of the relationship. And while Charles’ plummeting subscriber count shows no sign of slowing (he has lost 3 million subscribers since Westbrook’s video premiered), a slew of third-party channels are benefiting from the scandal. For instance, outside channels — including beauty drama and commentary hubs like Here For The Tea and Tea Spill — have collectively composed hundreds of videos about the situation since it broke last Friday.

There have been roughly 600 YouTube videos made about Charles since last Thursday — right before Westbrook dropped her video, according to analytics firm Tubular Labs, with Charles-related content generating 103 million views within the past four days. For some perspective, there have been a total of 1,100 videos and 210 million views related to Charles over the last 30 days — meaning the tally has substantially increased in the wake of the controversy. (While these figures include Charles’ video about the situation, which has accrued 34 million views, it does not include Westbrook’s video because she did not include his name in the title or description).

The most popular YouTube video about Charles is this live feed (below) chronicling the real-time ascent and descent of Westbrook and Charles’ subscriber counts, according to Tubular, while the second most-viewed video about the situation to date is Felix ‘PewDiePie’ Kjellberg’s defense of Charles, which has 9.4 million views.

This is the most popular Twitter post, from user KiwiBaby in support of Westbrook, with 13.1 million views. One of the most-viewed video about Charles to come out of Instagram since last Thursday is this post recapping his appearance on an old episode of Keeping Up With The Kardashians (308,000 views).