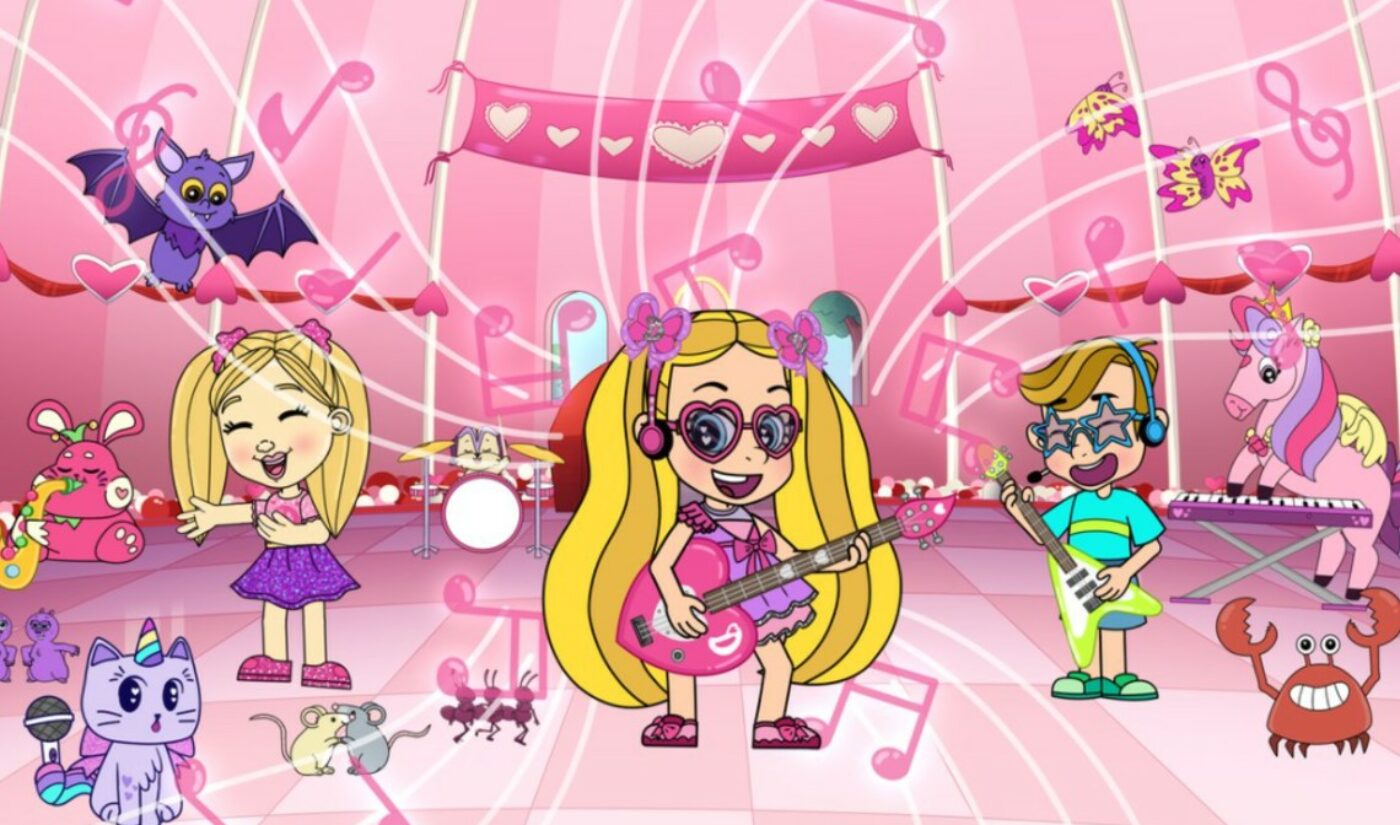 The slate will roll out across OTT, AVOD, and SVOD streaming services — including Amazon, Roku, and Hulu — where Pocket.watch programming is already distributed, and emphasizes its commitment to diversity, the company said.

The slate also features two YouTube vets who are working with Pocket.watch for the first time: Lilly Singh (whose Proud Princess animated short is currently in pre-production, centering around a young girl discovering pride in her true identity) and Rosanna Pansino (whose Magic Food Truck animated series seeing her fly around the world to educate viewers about local cuisines).

Also in the works is Misprints, about a happy-go-lucky middle schooler who embraces his physical challenges; For The Win!, in which YouTubers will battle it out in kid-friendly video games and physical challenges; and Dani & The Weeds, an animated musical about a young dandelion named Dani Lyons who is determined to bring together weeds and flora.

In addition to its new shows, Pocket.watch will also build on existing franchises. A second season of vlogger family The Oxyx Family’s Monster Mysteries will arrive on Amazon Kids+ in 2021, for instance, while Love, Diana — a live-action and animated hybrid series starring children’s phenom KidsDianaShow — will return for a second season of 32 episodes on both YouTube and roughly a dozen OTT services (pictured above). Lastly, Pocket.watch says that a number of Ryan’s World specials are in the works for 2021, as is the fourth season of Ryan’s Mystery Playdate on Nickelodeon.

“Our franchises reach a massive audience and Pocket.watch takes seriously its responsibility to accurately represent the global community we serve,” chief content officer Albie Hecht said in a statement. “We are very proud to be working with diverse groups of creators and professionals to produce Pocket.watch’s original content.”