6-Year-Old Diana Gets 5 Billion Views A Month On YouTube. Pocket.watch Is Betting She Can Be A Billion Dollar Brand For Girls. 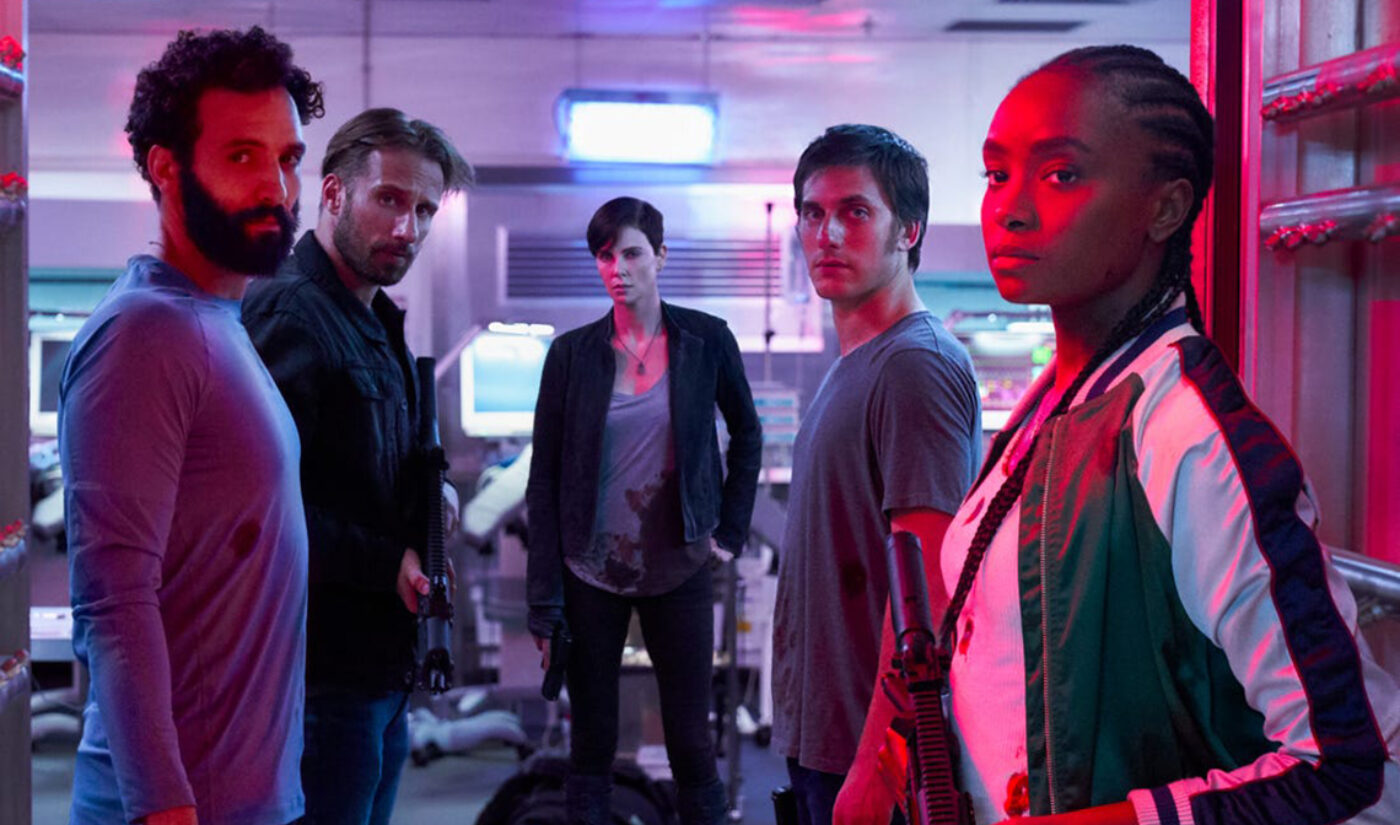 After forging a vast media dynasty for boy-wonder Ryan Kaji, the kid-centric digital network Pocket.watch has its sights set on treading a similar path for Ukrainian-born and U.S.-residing YouTube phenom Diana in the Gen Alpha girls’ market.

Six-year-old Diana’s YouTube presence is already unfathomable. She counts six Diamond Play Buttons across 14 channels that boast 143 million collective subscribers and roughly 5 billion monthly views. For the past two weeks, the flagship Kids Diana Show channel — which has 61 million subscribers and has recently been nabbing 2.5 billion monthly views — has remained the No. 1 most-viewed channel in the U.S. and the second most-viewed channel in the world — second only to T-Series.

Accordingly, Pocket.watch is looking to build an off-YouTube empire with Diana at the helm, beginning this fall. The forthcoming entertainment brand called Love, Diana will include a three-tiered approach: consumer products, a mobile game, and a 40-episode series combining live-action and animation.

The show will live on YouTube — in nine languages — as well as across Pocket.watch’s OTT network, as the studio hosts channels on Prime Video, Roku, PlutoTV, Xumo, and Samsung TV+. Consumer products rolling out in October will include dolls, plushies, hair accessories, jewelry, bath and beauty, bedroom furniture, accessories, and dollhouses. Pocket.watch says it has signed agreements with nine licensees to date and retail agreements in the U.S., U.K., and Australia.

Finally, the Love, Diana mobile game — developed by Pocket.watch’s gaming unit — will comprise a collection of mini-games available later this year on both iOS and Android.

Ahead of the rollout of these ventures, Tubefilter chatted with Diana’s parents, Olena and Volodymyr (who declined to disclose their last name for privacy reasons), to discuss their YouTube origins as well as their ambitions for Diana in years to come. Olena, who formerly worked in marketing, launched the YouTube channel in 2015 before Diana was born as a memory preservation hub. Her first video (which has since been privated) served to share an ultrasound for Diana’s older brother, Roma — a seven-year-old YouTube star in his own right — with long-distance family.

Two years after launching the channel, Olena and her husband, Volodymyr — who was previously employed as a software engineer — left their jobs to focus full-time on YouTube. 100,000 subscribers had soon turned into 1 million, and in late 2018 and in early 2019, Diana was clocking some of her biggest videos to date — including Diana’s Barbie Car Camping Adventure (nearly 1 billion views) and the original song, “Like It” (527 million views).

Today, the Diana network comprises 14 channels — many of which feature similar content translated into local languages like Indonesian, Portuguese, Vietnamese, Japanese, and Korean. While the family continues to produce daily content, Pocket.watch says its audience development team assists on strategy in key English-speaking markets like the U.S., U.K., and Australia. Pocket.watch will also begin to weave in programming under the Love, Diana moniker so as to create a cohesive feel for forthcoming projects.

“We never imagined that the videos we created as a family would actually become a business as well,” Olena and Volodymyr tell Tubefilter. “The success of the channel was a dream come true as it allowed us to leave our jobs and spend more time together as a family creating something we can share with our subscribers.”

The family says they subsequently sought to link up with Pocket.watch last year after seeing the company’s work with Ryan’s World. Pocket.watch CEO Chris Williams was looking to link up with Diana, too, sensing she could be the face of a potential billion dollar brand.

“A similar scale and magnetism that we saw in Ryan.”

“At Pocket.watch, we specialize in identifying YouTube stars that we feel can be true global kids’ franchises. It is a rare and special thing and we mine constantly,” Pocket.watch CEO Chris Williams tells Tubefilter. “Diana has been on our radar for some time, as she has a similar scale and magnetism that we saw in Ryan.” 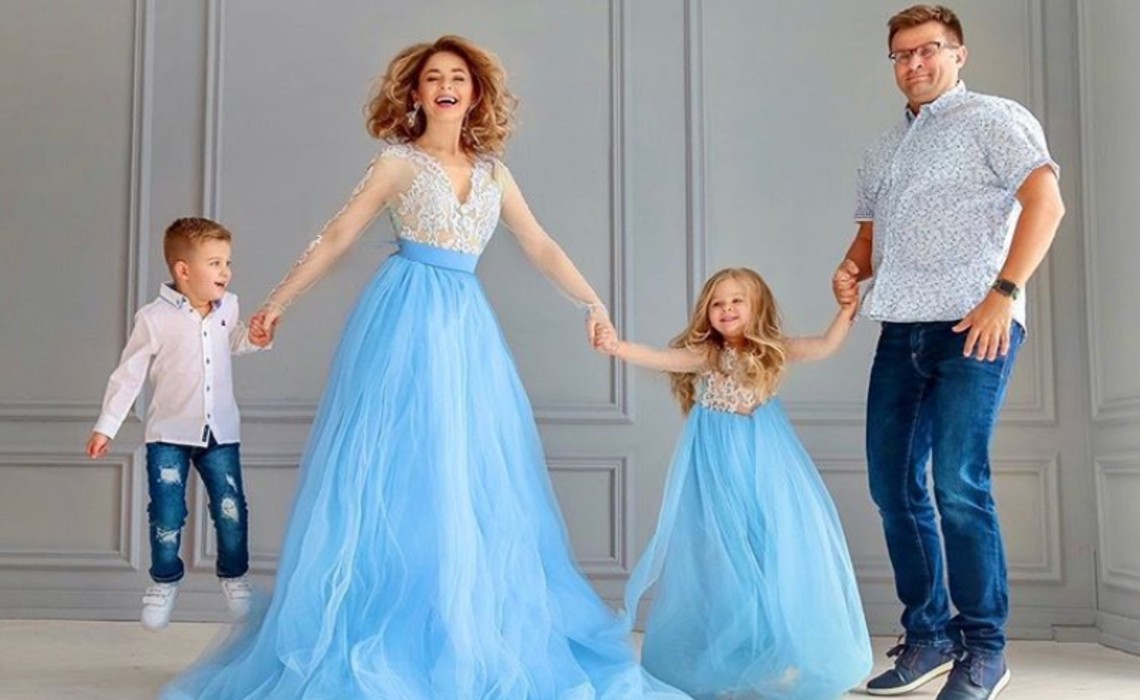 In terms of how Pocket.watch mines for kid-celebrities, Williams said the company is seeking a combination of both scale (in terms of cold-hard stats) as well as an intrinsic ‘it’ factor. Accordingly, if Ryan has come to dominate the boys’ market in Generation Alpha, Diana is Pocket.watch’s next big bet for young girls. Of her immense scale, Williams said, “When we first partnered with the family, Kids Diana Show was No. 3 and now she is No. 1, surpassing channels like Cocomelon and Like, Nastya. “

Pocket.watch’s roster additionally comprises kid creators like EvanTube, HobbyKidsTV, JasonVlogs, and The Onyx Family. Williams said the company does not disclose the financial or logistical terms of its partnerships. That said, the company reported in December that Ryan Kaji-related products clocked $150 million in sales in 2019, tripling 2018’s tally of $42 million. Williams explained that spinning homegrown YouTube hitmakers into global franchises “requires significant investments on our part and, as such, our partnerships are long-term, exclusive, and comprehensive.”

“We’ve proven that there are vast opportunities for creators across everything from broader content distribution to games; premium series to books; and of course, consumer products,” Williams said. “The opportunities are unique for every creator, and we go to great lengths to customize the approach accordingly. We are thrilled to have pioneered this space and paved the way for so many.”