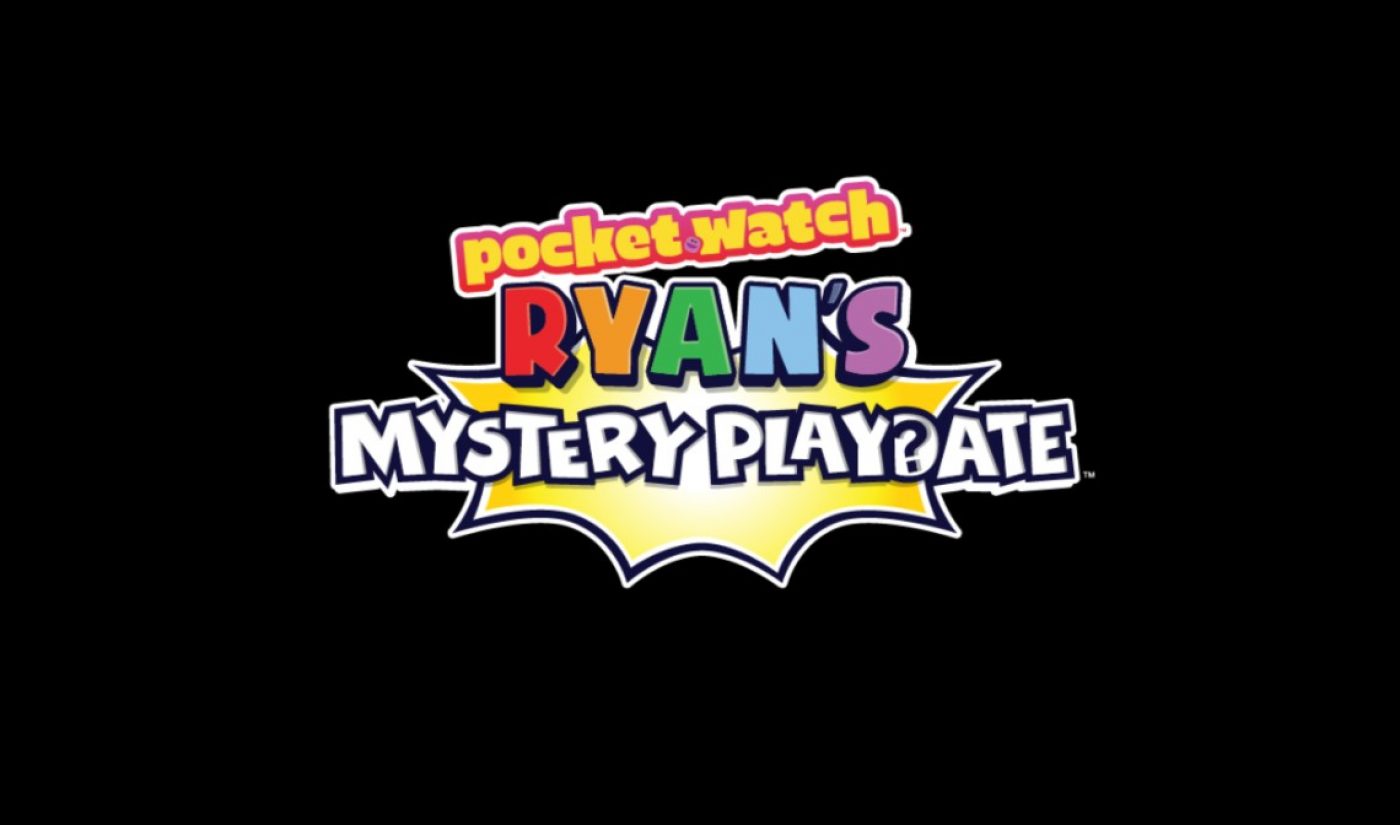 The Emmy-nominated TV show, starring eight-year-old YouTube phenom Ryan Kaji, is coming soon to Germany on Amazon FreeTime Unlimited — a kid-friendly subscription platform comprising books, movies, TV shows, educational apps, and games. Seasons one and two will be available this summer, with season three bowing on FreeTime Unlimited in the fall. Kaji, who counts 26 million subscribers and nabs upwards of 750 million monthly views on his Ryan’s World YouTube channel, headlines the live-action linear show with his parents, where they take part in various physical challenges and puzzles.

Additionally, Nickelodeon has picked up Ryan’s Mystery Playdate for a fourth season in the U.S., U.K., Canada, and Australia. Though certain segments appear to have been retooled in order to accommodate current coronavirus protocols. The 10-episode venture will encompass video teleconferencing technology, enabling viewers to play games with Kaji remotely, per Pocket.watch — which serves as the studio partner to Ryan’s World — while select episodes will be animated.

At the same time, Pocket.watch’s gaming division — which it launched last year — is introducing a new Ryan’s Mystery Playdate-themed mobile game called Blast. The puzzle game — where players must match colors and unlock new guests that they can collect in a guest book — will be free to play and is set to bow this fall. 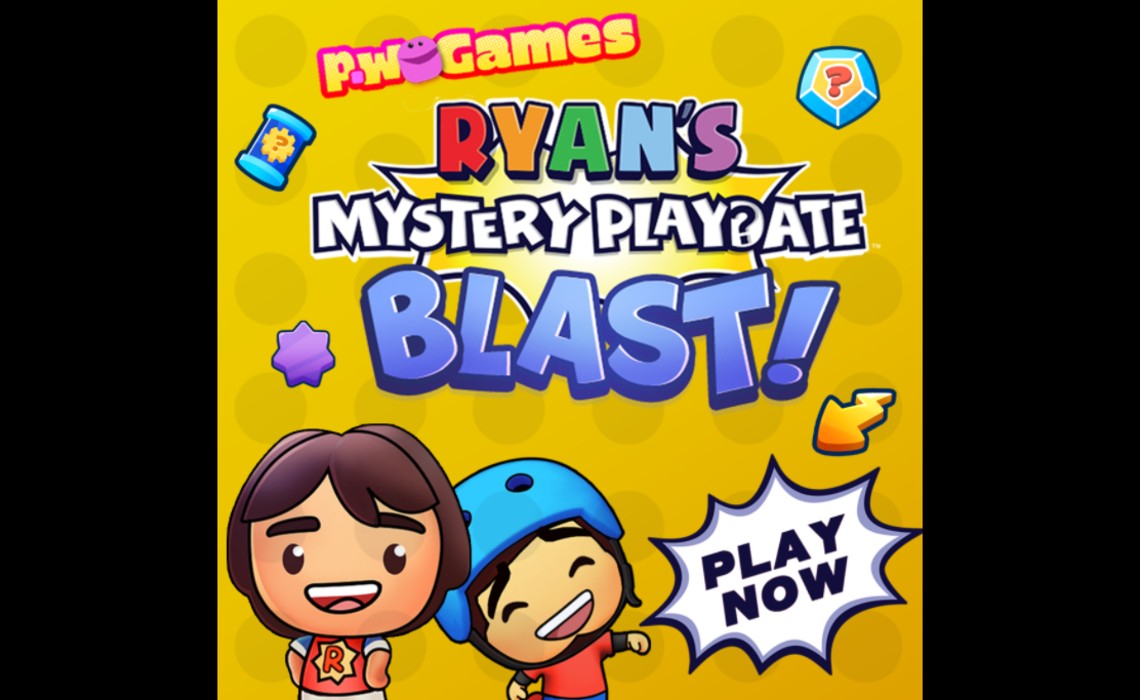 All told, Ryan’s Mystery Playdate has reached over 33 million viewers across Nickelodeon and Nick Jr. over the course of three seasons, Pocket.watch says.

“We’re thrilled to be deepening our partnership with Amazon to bring Ryan’s Mystery Playdate to kids and families on a global level,” Thanda Belker, Pocket.watch’s SVP of distribution, said in a statement. “As we continue to further our mission to be everywhere kids and families are, Ryan’s Mystery Playdate has continued to prove the success of a creator-focused franchise, with unlimited viability across platforms including TV and games.”