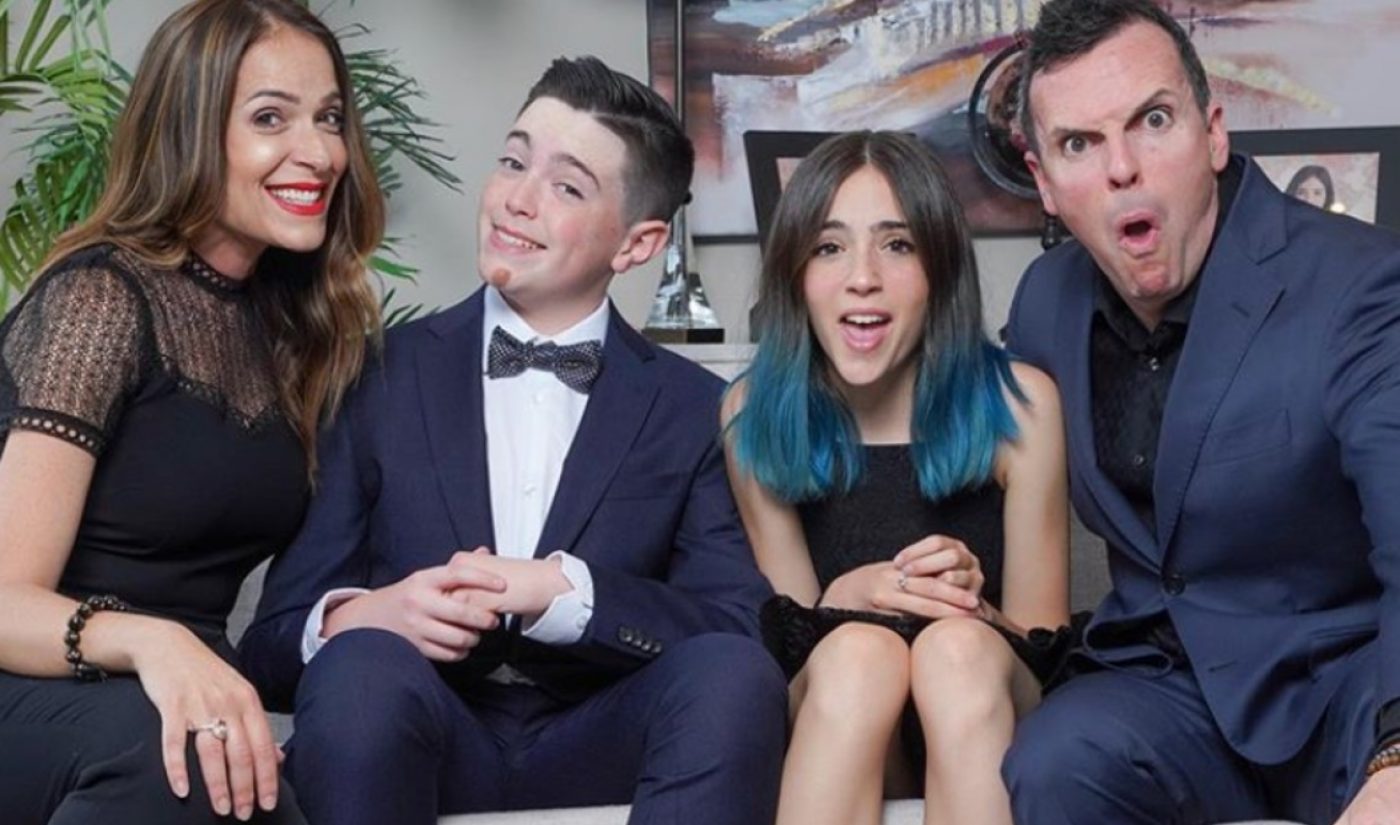 First up is a 12-episode animated comedy-mystery called Onyx Monster Mysteries, based on the popular Onyx Kids channel, following four teens and their parents on an adventure to save “endangered” monsters. Pocket.watch has also greenlit Zombees, an animated horror-comedy featuring the likenesses of the longstanding Eh Bee Family, in which all four members of the family mysteriously turn into zombies alongside half of the world’s population.

Also in the works are: EvanTube’s Dollar Toy Squad, a stop-motion battle series between plastic superheroes and metal toys; Do Crew, a pre-school educational series with brother-and-sister duo Donnie and Didi Do; Jillian’s Mystery Craft Box, in which slime queen Karina Garcia challenges kid YouTube star Jillian to create various DIY projects from a mystery box of crafts; and The Claw, a horror audio anthology show for Audible created by YA author Pat Carman.

At the same time, the company has expanded its distribution partnership with Hulu — where it began releasing original content and compilations of existing series (which Pocket.watch calls ‘Mishmashes’) — last fall. And Pocket.watch has inked a distribution pact with Vudu to distribute content on the Walmart-owned streaming service as well.

Pocket.watch has had massive success with its original programming ventures thus far. Kaji’s Ryan’s Mystery Playdate has been viewed by more than 25 million viewers since launching on Nickelodeon and Nick Jr. in April, while Hobby Kids Adventures has generated over 30 million YouTube views thus far — and is also available on Amazon Prime, the Nick and Nick Jr. apps, and on pocket.watch-branded channels on smart TV apps. A product spin-off with Walmart for Hobby Kids Adventures games and books is in the works, following Kaji’s successful pact with the mass retailer.

“We feel an immense sense of pride around the success of Hobby Kids Adventures and Ryan’s Mystery Playdate,” Albie Hecht, Pocket.watch’s chief content officer, said in a statement. “Staying true to our mission to bring kids and families more of what they love, we’ve partnered with some of the best names in both the traditional and digital space to secure Pocket.watch’s position as the leader in digital-first IP for kids and families.”