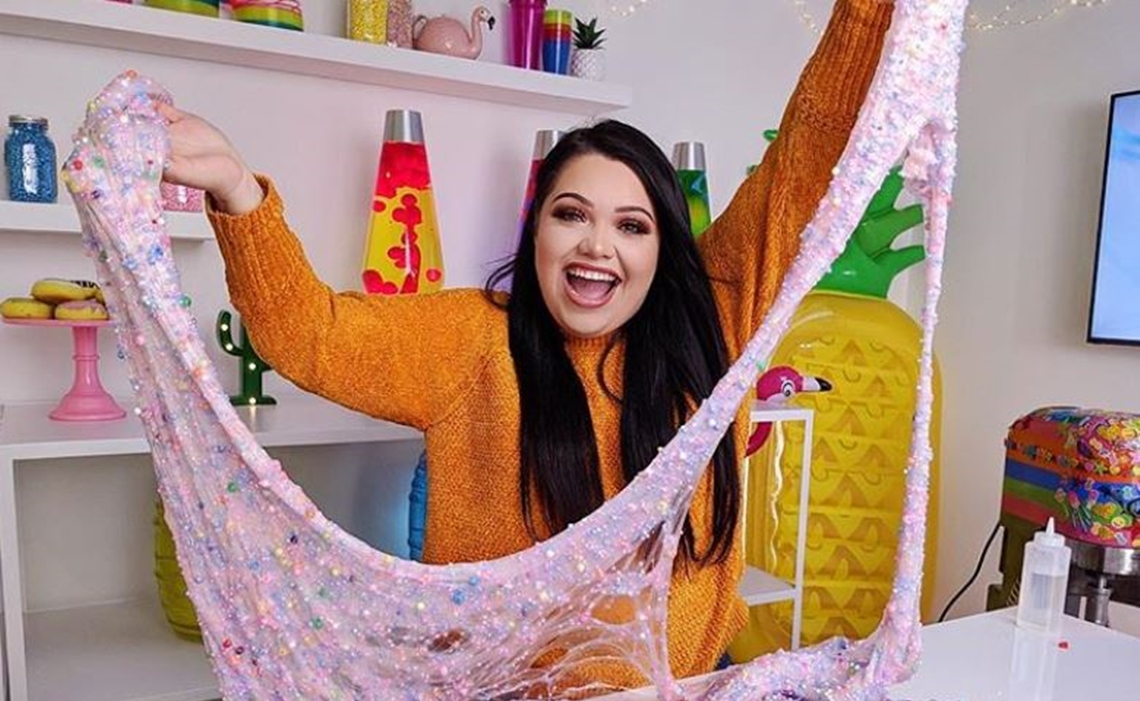 And if slime has proven itself a lasting phenomenon, Karina Garcia has remained the genre’s appointed queen. Now, the 24-year-old — whose slime-centric content has garnered 8.7 million subscribers, resulted in popular DIY books, and even spawned a tour — is bringing her experiential toy brand, Craft City, to Walmart stores nationwide.

Last year, Garcia launched Craft City in partnership with packaged goods incubator Brandable, comprising a slime kit, a bath bomb kit, and a lip kit — with all three products available at Target stores and online. Now, amid the Walmart rollout, Craft City is expanding its offer with several new items, including an Edible Pancake Art kit ($15), an inedible Squishy Art Bake Shop kit ($15), and pre-made Slime Mystery Packs — each of which promises “new textured and scented formulas.” The pre-made packs are priced at $13 for a set of four.

“I designed these new Craft City products with easy to follow instructions,” Garcia said in a statement. “You will have everything you need in each kit for unique creations.”

Garcia’s knack for slime has raked in serious bucks — to the tune of seven figures annually, reports ABC, which was enough for the former waitress to retire her parents.