Fullscreen To Be Dramatically Affected By WarnerMedia Layoffs 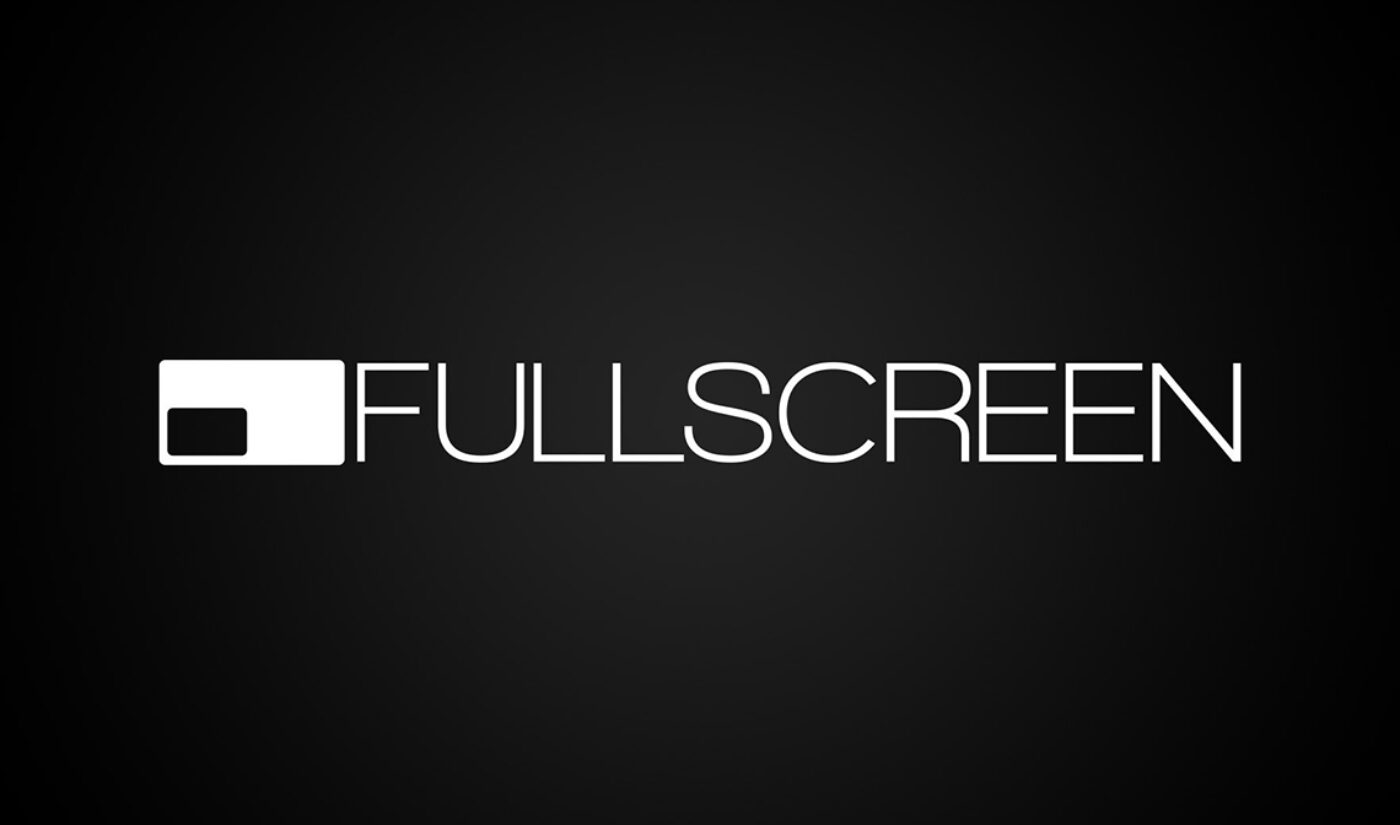 WarnerMedia has axed most or all of the Fullscreen team as part of a company-wide reorganization, according to Twitter users and sources.

In a memo obtained by The Hollywood Reporter, WarnerMedia CEO Jason Kilar told staffers across the AT&T-owned conglomerate that the business has “arrived at a number of difficult decisions that are resulting in a smaller WarnerMedia team.”

“This is a function of removing layers and the impact of consolidating previously separate organizations,” he went on. “[T]hese reductions are not in any way a reflection of the quality of the team members impacted, nor their work. It is simply a function of the changes I believe we must make in order to best serve customers.”

Kilar said WarnerMedia will begin layoffs and role changes in North America today. “We are continuing to review proposed changes in other countries across our non-US businesses,” he said.

WarnerMedia has not publicly specified which areas of the business are being affected by layoffs, but several folks—including Alec McNayr, the cofounder of branded content studio McBeard, which Fullscreen acquired in 2015—have tweeted that Fullscreen is one of them.

Sad to hear about the layoffs at Fullscreen and WarnerMedia happening today, including lots of my former McBeard people. Please hit me up if there’s anything I can do to help.

Tubefilter has reached out to Fullscreen and WarnerMedia for comment and will update this story with any new information.

The layoffs are intended to cut WarnerMedia’s operating costs to offset the strain of COVID-19 and center the business around newly launched streaming service HBO Max, per THR. They are part of a restructuring WarnerMedia first announced in August; also in August, it revealed the exits of longtime execs Bob Greenblatt and Kevin Reilly, plus the formation of a new consolidated division that combined “original production…and programming capabilities currently spread across Warner Bros., HBO, HBO Max, TNT, TBS, and TruTV,” and focused them on making content for HBO Max.

Fullscreen was founded in 2011 by George Strompolos, a former YouTube executive who co-created the YouTube Partner Program. It swiftly became one of YouTube’s largest multichannel networks, and later expanded to offer 360-degree talent management. By 2014, it worked with more than 50,000 digital creators who collectively had 450 million subscribers and generated 4 billion views per month. That year, Chernin Group and AT&T, through their subsidiary Otter Media, purchased a controlling stake in Fullscreen for a reported $200-$300 million.

During its 2018 acquisition of Time Warner, AT&T bought Chernin Group out of Otter for a reported $1 billion. That brought Otter Media—which also owns Rooster Teeth, Crunchyroll, and VRV, and has stakes in Gunpowder & Sky and Reese Witherspoon’s Hello Sunshine—fully under the control of then-nascent WarnerMedia. Since then, Otter has faced several rounds of layoffs, including one in December 2018 that that cut 140 people and one in September 2019 that cut 13% of Rooster Teeth’s staff.

As of May, Fullscreen represents around 2,500 creators who bring in more than 7 billion views per month.