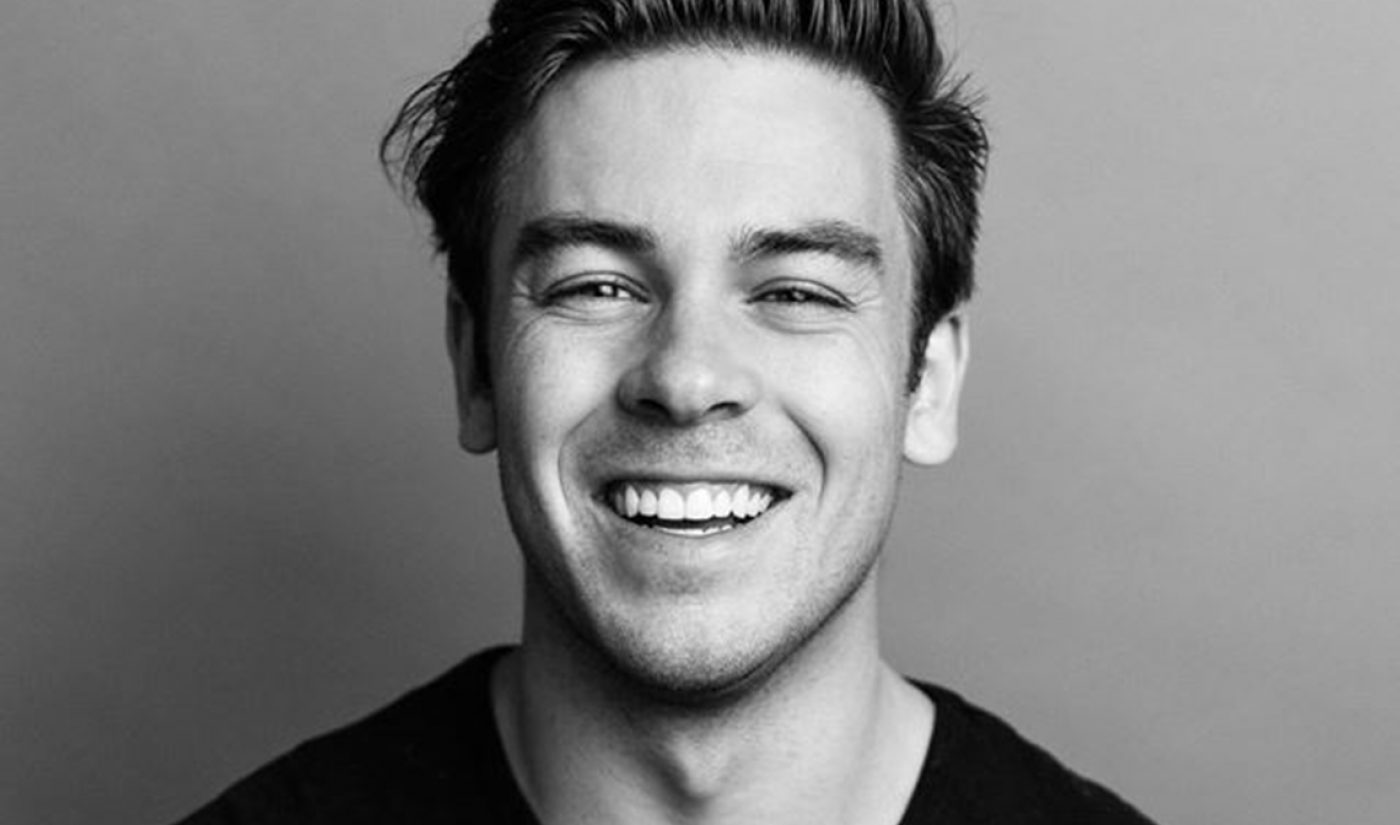 After seeing Cody Kolodziejzyk’s quippy comedy clips on Vine in 2013, Fullscreen‘s director of talent Mahzad Babayan — who was in charge of the network’s signings at the time — became instantly mesmerized. So she contacted the 27-year-old — who just last month crossed the 1 million subscriber threshold on YouTube, where he is known to fans as Cody Ko — about working with the digital network in a licensing and asset-claiming capacity.

“I was just a software engineer from Canada,” Kolodziejzyk (pictured above) remembers, “so navigating Hollywood didn’t exactly come naturally to me.”

The more that they talked, the more that Babayan saw the glimmer of something truly special. And sensing that the multi-faceted Kolodziejzyk had potential not only as a digital comedian but as an actor, musician, and host, she proposed serving as his full-time talent manager in a bid to orchestrate his foray into Hollywood — which he promptly accepted.

While Fullscreen’s flagship business still consists of overseeing a network of 4,000 YouTube channels in realms like brand deals, rights management, and audience growth — which has long been the domain of fellow multi-channel networks — the company has quietly offered 360-degree talent management to a rarefied fleet of creators since 2015. The fully managed division oversees the careers of these creators on a granular level, with an eye to traditional Hollywood projects.

“Our 360 efforts began about two years ago, and remain a top priority for our team,” Beau Bryant, Fullscreen’s GM of talent and programming, tells Tubefilter. “We saw a need in the market to help digital-first talent expand beyond the traditional digital landscape for opportunities, like film, television, publishing, live events, podcasting, and more.”

Babayan adds that the division gradually evolved out of deepening relationships between Fullscreen and its channel network over the years. There’s no rhyme or reason to how creators are selected for 360 management, she says, which simply boils down to a serendipitous spark between manager and client. And while Fullscreen initially sought out partners to manage, now creators are initiating the conversations — and outside talent agencies are even suggesting clients in need of management services.

Generally speaking, Fullscreen is looking for “personality-driven” creators in any category, Babayan says, and the deals follow the same commission structure as they do in the traditional space.

This growth is occurring as Fullscreen shuttered its fledgling SVOD service in January due to lack of momentum, and more recently tendered 160 cuts from its partner network, citing concerns about objectionable content in the wake of the YouTube ‘Adpocalypse‘. Babayan declined to say how many creators the fully managed division will account for this year, however, and said that Fullscreen’s foundational channel network remains its primary focus.

“We expect to continue the growth of our 360 efforts,” Bryant echoed, “although we are being measured and deliberate in that growth as we are focused on maintaining top quality of service. While our MCN business remains a strong and important part of Fullscreen, 360 management has been a priority for several years and will continue to be.”

To be fair, this isn’t the first time that an MCN has provided all-around talent management services. Big Frame, an MCN acquired by AweomsnessTV for $15 million in 2014, subsequently pivoted to focus on talent management for top stars like Tyler Oakley and Ingrid Nilsen. That said, several of Big Frame’s managers including Byron Austen Ashley, Lisa Filipelli, and Colette Patnaude have all departed the company in recent years to launch their own talent firms, rendering the division largely defunct.

For its part, the Fullscreen team has landed several massive deals in recent months. PopularMMOs sold a graphic novel to Harper Collins that will publish next week, Belli booked roles in the forthcoming A Star Is Born remake with Bradley Cooper and Lady Gaga, as well as the ABC miniseries When We Rise. And Fullscreen also manages performers who don’t hail from the digital realm: the actor Jean Elie, for instance, who works with Babayan, appears in seasons two and three of the HBO smash Insecure.

Another advantage of being managed by Fullscreen is access to the company’s other divisions, including touring and events arm Fullcreen Live, as well as its merchandise-manufacturing services. McKenna, for instance, headlined the Love Is Love tour last September, for which Fullscreen handles merch production and sales. “In addition to our internal solutions,” Babayan says, “we can also advise clients to work with external partners.”

Today, Kolodziejzyk hosts two podcasts — one of which, Tiny Meat Gang, spawned a sold-out national tour. He’s also on the audition circuit for TV and film roles, recently sold a pilot to a major network, and calls music a “pipe dream.” (Tiny Meat Gang is also the name of Ko’s rap venture with frequent collaborator Noel Miller). “Fullscreen was my first and only MCN and management company,” Kolodziejzyk effuses, “and that’s how I got to where I am today.”